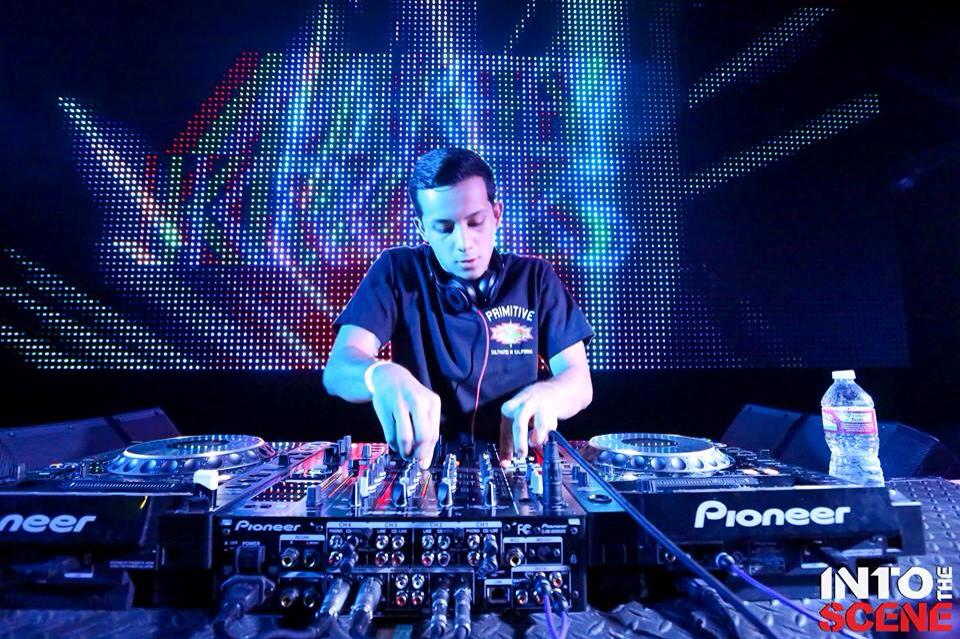 Straight from sunny San Diego (but recently relocated to L.A.), meet MikeeyKrook. Since most of our Discover selections so far have been European, we thought we’d delve into the pool of North American talent right at our fingertips. He’s four years into this industry, and he’s got a lifetime career ahead at the rate he’s going.

While Mikeey typically produces house music and progressive house, he’s really just good at producing music. He can work with anything from hip-hop to R&B to dubstep, and he makes it all sound fantastic. But his true passion lies in the electronic dance music we all love so much. And that’s why he’s here. He makes the music he likes, which is consequently the same music we like, and since you like the music we like, you like the music he likes. That’s logic, my friends. Some of you will end this article here to go stalk his SoundCloud, but for those of you who need further convincing, we’ve got quite a few more points to share with you.

Since he’s not on the Tomorrowland lineup just yet, you’ll have to head over to L.A. to see Mikeey perform (which isn’t really the worst thing, considering L.A. has some pretty wild nightlife). If you’re content with just experiencing his talent through your headphones at home, 2015’s going to be a good year for you. Mikeey has some epic releases lined up on labels you’ve undoubtedly heard of, and some sick collaborations in the works. He wouldn’t even tell HBT who his collabs were with, so we’re just as curious as you are! 2015’s the year when everybody will discover who MikeeyKrook really is, and all he’s capable of. 2016’s when you’ll start seeing him performing at your favourite clubs, festivals, and events worldwide. Of this, we have no doubts.

His music’s already hitting the festival circuit with some of his greatest inspirations incorporating his tracks into their mixes, and soon enough he’ll be up there waving his hands himself. If you haven’t gotten the gist yet, this next part should sum it up pretty well. When we asked Mikey if he had any especially notable experiences to tell us about, he said: “I don’t have that many yet, but trust me—I’ll have some really soon.” Check out our selections from Mikeey’s SoundCloud, and hit him up on social media through the links below!