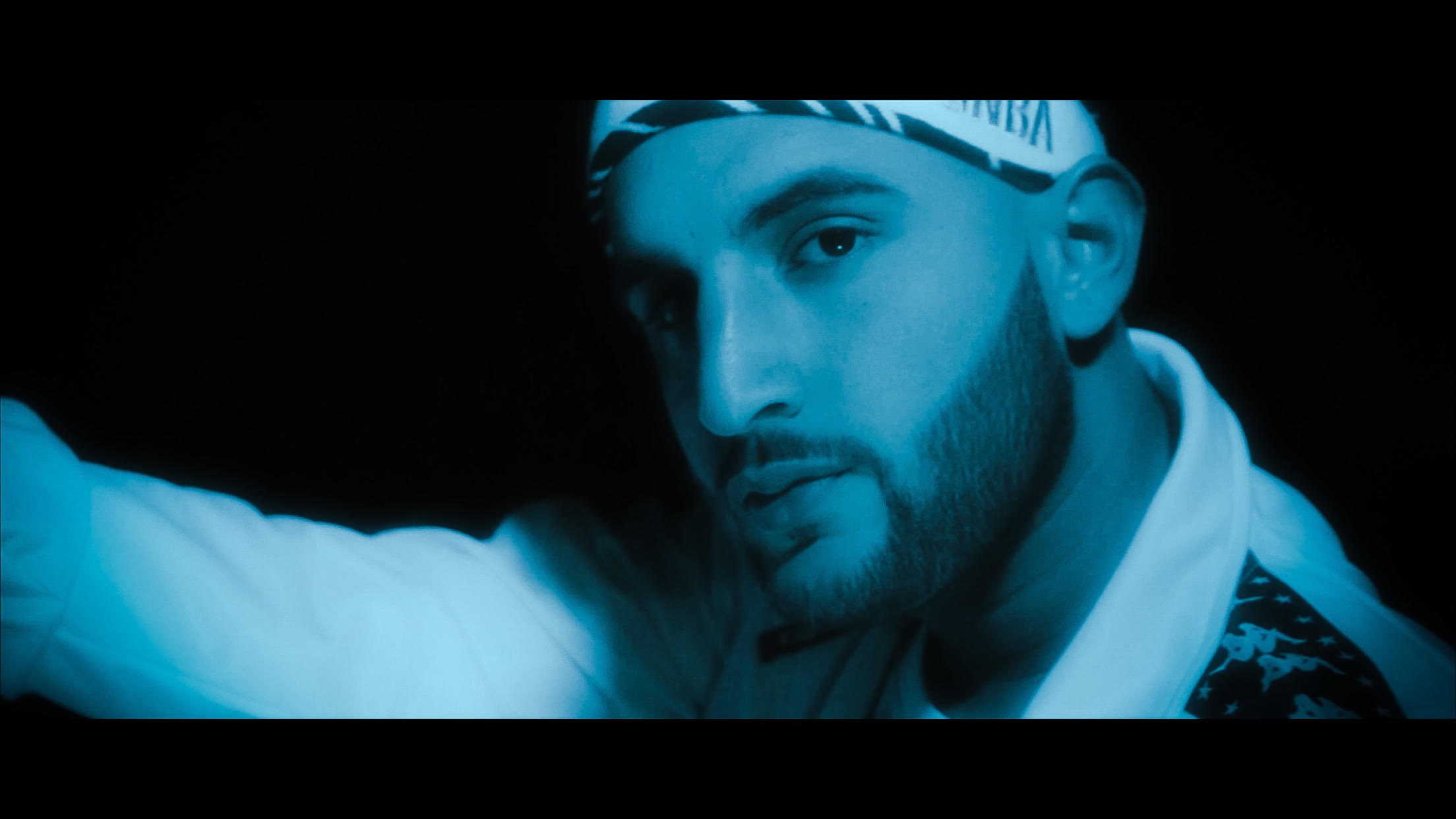 You are one of the few artists to come up with a lot of tracks without compromising on quality, How do you manage to produce so much quality content? Also, what is your creative processes like?

The most important part of a track, in my opinion, is the melody, great lyrics are always a MUST, but if the track has no melody and doesn’t give you a sense of movement, then there has to be something missing. In my creative process, I tend to get a melody instantly from the first 10 seconds of hearing the beat, and the rest from there is easy to finish. I have a different way of creating tracks, I don’t like looping the beat 100 times until I figure out something to write, I hear it the first or second time, if that melody instantly doesn’t pop in my head, NEXT.

The “young & nameless” phrase comes a lot when going over your Soundcloud profile and you even released an album called “Young & Nameless” Care to share more about that phrase and what It means to you?

Young & Nameless is the first full on album that I ever released in September 2017, I have released multiple EP’s and countless singles, but as a full, quality, well-structured project, this definitely cuts it as that for me. The phrase Young & Nameless actually has been in my head for over 2 years, far before I released the album, in my opinion, it summarizes who I am as a person. I’m young, I feel like I have a lot going on for me, I try my best to make the best of anything, although the end result may not always go to plan, I still have the Trial and Error mentality, as quoted in track 2 of Y&N, “Scenes” “Trial and error been the motto in the recent mixes, you don’t try, you won’t succeed, just focus on the bigger image. The concept behind that title is deeper than just a random saying that popped into my mind, and through all 13 tracks, I solidify why that saying defines me. The most important form of wealth is yourself, people usually are focused so much on the fine of things, that they forget where they came from and what they started as.

Going over your Soundcloud profile we can tell you are working with great artists If you could work with anyone who would that be?

One of my dream collaborations is actually an album by me, produced by Kaytranada and Sango, definitely 2 of the most underrated, yet extremely talented producers. I know I’ll reach that point very soon. But as actual lyrical artists, I’d love to work with a lot of artists. The list is too long for me to name them one by one, you never know the power of a track until you have the artists under one roof, so no matter who I work with in the future, I know if the energy is there, a work of art will be put together instantly.

Your latest track “She got a man” features some great meaningful lyrics, what is writing processes like? Where do you draw inspiration from?

My writing process begins after 12am daily. My mind feels free after midnight, that is my secret. I can write all day if I wanted to, but I get in my zone after midnight, I feel in touch with my mind the fewer distractions I have, I open my notes, put my phone on silent, and create daily. I draw inspiration from beautiful women and positive energy if we’re being completely honest.

You have released plenty of tracks and even an album in 2017! How would you summarize 2017?

2017 was undeniably the most year that I have grown both mentally and vocally as an artist, I feel like all the years leading up to 2017 were trial and error, but in 2017 I learned so much about the music creation process and it honestly took me to heights I didn’t think I would see. I worked with talented artists, shot music videos in the middle east, did a couple of big shows, released my first album, built my second recording studio, and a lot more, yea I had some setbacks throughout the year, but that’s where the Trial & Error mindset comes in. I keep on pushing. I know not everyone will like my music, and not everyone is going to support my movement, but as long as the drive is there, that’s all that keeps me focused.

2018 has recently started, What are your goals for the new year? Any upcoming projects we can get excited about?

2018 my goal is to take over the world. Put Anaheim, CA on the map, work with new artists and put out music weekly. I already have my calendar prepared every week up until April with tracks that are set to release, so be prepared to hear my name and my music a lot more often this year. I released a single (she got a man) on January 1st, and I just released a music video for another single (Mr. Y&N) yesterday There will be new content every week. No projects this year, but with all the music I put out, it will be equivalent of a lot of projects. Step by step I will reach my goals and connect with the listeners. That’s the most important part, connecting with the listeners, they’re your critics in this industry. Shout out all the supporters and listeners, be prepared for a flavorful 2018!

Meet Voorhees
Catching up With MVRKK