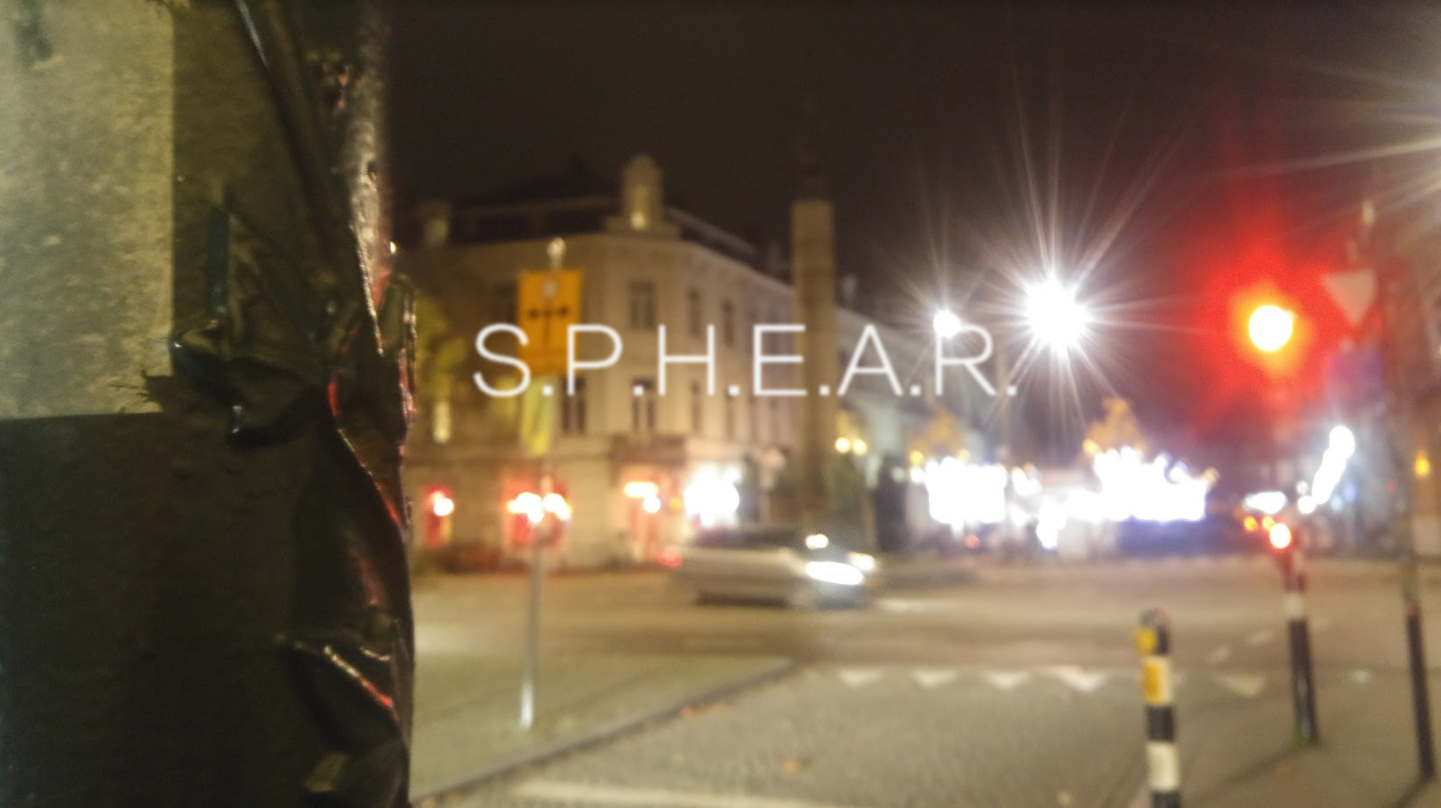 I first fell completely in love with dance music after a trip to Las Vegas in 2010 after listening to a track by Kaskade and EDX called “Don’t Stop Dancing”. After that, I was attending school in Vancouver at the time and from there I fell for other things that came with the wave such as dubstep and drum and bass. By the fall of 2011, I really wanted to become a DJ. The problem is the only way to become a DJ is to start producing. From then on I started to fall in love with producing more than DJing. The tracks were plain awful which made everybody extremely skeptical at first, but slowly things got better. As with everything we all do.

The Netherlands is the home to many of the worlds top DJ/Producers, On that note who is your favorite Dutch producer? Also, do you think living in the Netherlands has to do with your love of electronic music?

That would probably be Egbert from Noordwijk which is a beach nearby Den Haag. This guy is completely mental when it comes to production. Such impressive mixdowns and powerful grooves ranging from sexy to just plain hard. Another guy who I really like is Reinier Zonneveld, I met him during ADE but I don’t think he really remembers me. Living in the Netherlands has really impacted my productions extremely hard. There are so many producers living here with such a high standard so you really have to improve hard to push yourself to the next level. You also have to be yourself to really stand out from the thousands and thousands of other DJs and producers.

Your latest track “Stadt” is one of the few techno tracks with an almost perfect mix! Could you tell us more about your creative/production processes? And your studio setup?

Thanks for the compliments! I actually only use an Asus N55JK (I think) along with a pair of Beyerdynamic DT880 Pros. That’s really it, all in my bedroom! Other than that I have a pair of Mackie CR3 which are quite mediocre along with my Sennheiser HD25 which are too unbalanced for production. My rule is that if the track sounds good on bad speakers that means it should sound up to standard on regular speakers. I had to learn like this because I was too broke afford any real studio equipment just like any other kid. So I just got used to it and now I can’t stop working like this now!

Techno is not as popular as some other trendy genres such as tropical house, future bass and Dance pop. How did you first get into techno music? Also, who is your favorite techno producer?

This form of music is something that I really encountered for quite a while since I started producing but I was always more into tech house at the time. I was super big on the whole EDM scene when I was a kid but then things got old along with the fact my productions sounded very bad at that point in time. I eventually came across Charlotte De Witte and by this time I was already listening to a lot of Egbert around this point. Her minimal productions along with Amelie Lens made me realize my true calling in music and instantly was just hooked. The dark and aggressiveness of techno always suited my personality more as I never really found a way to express myself when I felt down and dark. I was also listening to a lot of Solar Fields productions around this point in time along with the Ultimate Records crew. To this day the Mirror’s Edge score he did is probably the best of all time for me. At this point I really wanted to show who I really was and was tired at all the new big room trap festival producers coming out left right and center. Combine all these genres and the fact I was just tired at the oversaturated EDM scene it starts to become very clear why I switched to techno.  As for my favourite techno producer at the moment, that would most likely be Perc. This guy really knows how to send a message beyond his incredible productions. That’s another thing I feel artists especially in the dance scene need beyond the music, an actual message to show some artistic value. So I choose Perc. Boris Brejcha and Madame from France are other ones that are really nice to listen too.

2017 was a big year for me, moved out to Eindhoven from Vancouver, Canada. The city was originally from became too expensive and the people were pissing me off. Maybe that’s why I really produce techno… Anyways it was a year of self discovery as I graduated from music school and became a part of the underground. My career has had a sharp ascent along with my productions around the end of 2017 so I really want to keep this momentum going into 2018.  I really had no plan so it did turn out better than I expected.

2018 has just started, what are your goals for the new year? Any upcoming projects we can get excited about?

For me, 2018 is a year of new opportunities. I really want to further my label and hopefully release on a big label such as Drumcode or Second State. We have Awakenings in Eindhoven which is a techno festival which I still have yet to buy my tickets but hope to meet many new personalities when I’m there. For new upcoming things, I’m building a new live set to perform out which combines DJing and live performance so I hope to start gigging again soon. I haven’t played a real gig in over a year so I hope to get back on the decks real soon. As of now, I’m really focusing on being myself and not looking at other artists. I have stories to tell, not just products to simply sell.

Continue Reading
You may also like...
Related Topics:Discover, dj, EDM