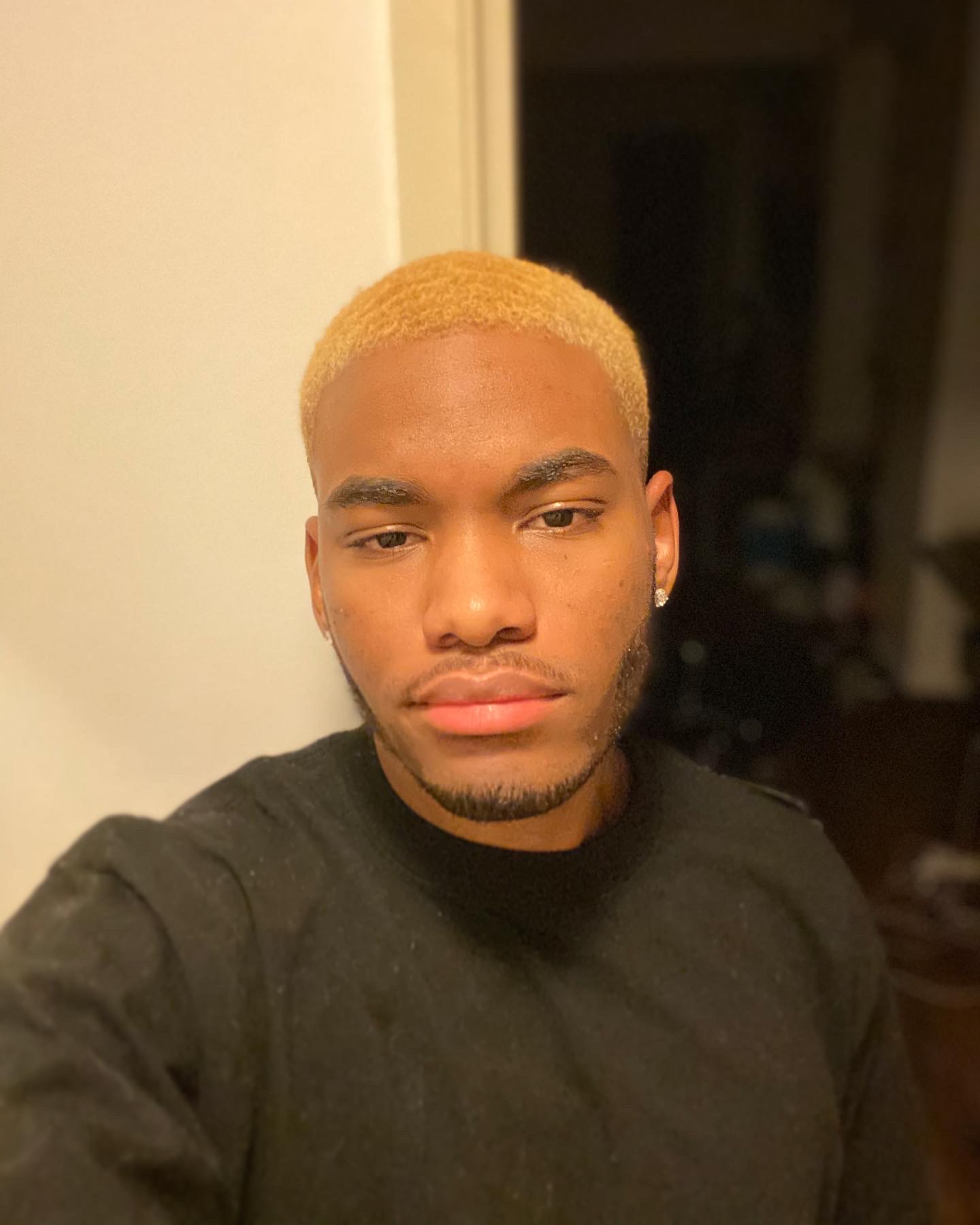 I was first drawn to music when I was about five years old. During this time I only had old VHS tapes and coloring books to keep me busy and one movie I was fond of at the time was Prince’s Purple Rain. The film resonated with me because I felt like the Prince in the movie was just like me in real life. I loved the idea of traveling, being yourself in front of the world, being a rockstar. Both of my parents were musicians as well and I learned a lot from them with my dad being a very big inspiration to me.

I like for my songs to tell stories that are not within the lyrics; but within the sounds. The effects are used to convey a mood, how I felt while making the song. Some effects are loud and angry and others are soft. I aspire to evolve and create new and interesting sounds because I want to push the boundaries of music to something that is atypical.

Just be yourself. Do exactly what makes you comfortable and try not to focus too much on what is popular or what you think people want to hear.

Your track “It’s Goin” is your best track in our opinion! From its artwork to the Incredibly powerful sound we absolutely love it. Could you tell us more about the story behind this track? Also, what is your creative process like?

When I wrote the song all I could think about was intensity. This was because I was feeling tense when I wrote it. I discovered the instrumental by UK producer GHXST and when I first heard it I did not think it sounded like a traditional hip-hop beat. I matched my feelings of this tension rising and crashing. I matched the energy of the instrumentals with honest direct lyrics and a loud, crashy, yet melodic delivery. I want the song to feel like chaos has been inflicted, but it will be okay.

This idea of chaos with a good ending is continued and represented in the cover art I drew for the track. The cover art features a giant bear-like creature who has escaped from a captive facility. There is chaos within the building, there is even more chaos outside. There are evil clowns floating below. However, within this chaos there is a soldier strong enough to fight off what seems to be the impossible. There are good spirits above looking down on the scene. The cover art is a metaphor. The soldier fighting off the bear is to represent the listener to the track and the evil around is life. It represents that bad things can happen out of nowhere but if you stop and face the problems you will realize you are more powerful than the issue.

I want to have a lasting impact on music, not just the next wave that passes through. I want my music to connect to people and have a good impact on them. I want my name to be mentioned next to greats in hip-hop. One day I want to win a Grammy and then more!

I’m releasing two projects in the upcoming six months. I don’t have titles for the projects yet but the first project will be short along with a longer project in the later months!