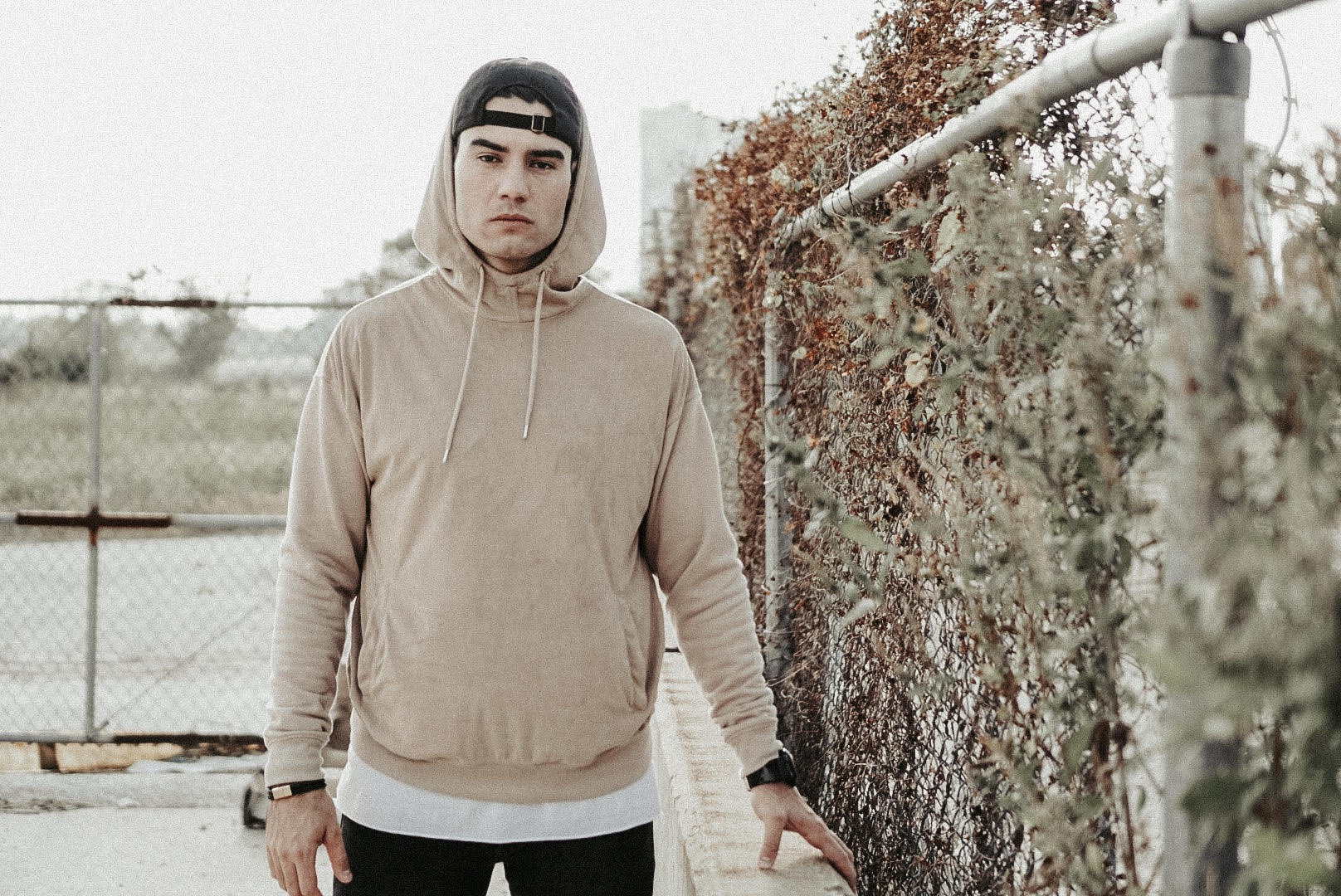 What first drew you into music production and dubstep production in particular?

I’ve always loved EDM, Dubstep specifically, and I’ve always wanted to learn how to produce. I think that my love for EDM is what really drew me towards music production and it’s what made me actually want to learn how everything works. And I think that I’m drawn to Dubstep in particular, because it’s by far my favorite “sub-genre” of EDM. My wife, family and friends can all vouch that I love Dubstep, lol. There’s something about it that I can’t get enough of!

MVRKK is a unique producer name, how did you choose that name? Any special meaning behind it?

MVRKK took me a while to formulate. It’s actually pronounced (mav-er-rick), like the word “maverick”. Funny story about the pronunciation, when one of my earlier tracks was featured on a livestream, the guys that were hosting it were like, “this Mark guy is really cool. Everyone should go check out this Mark guy.” Lol. All I could do was laugh behind the screen. But I chose MVRKK, because I love the Dallas Mavericks basketball team. I’ve grown up going to the games and have just been a fan my whole life. I then went and found the definition for the word maverick and it says: “an unorthodox or independent-minded person.” And I thought that was very fitting for a Dubstep producer. It just resonated with me and I decided to go with it.

Dubstep is known to be one of the most complex genres to produce, how did you manage to develop such great mixing skills in such a short time? Also what is your studio setup like?

My technical training is due to my attendance at ICON Collective’s Online Program. At the beginning of my music production career, I really struggled with mixing and mastering my projects. With the help from my mentors and teachers at ICON I picked up some amazing techniques that really made it easier for me to navigate mixing dubstep. One thing that I would recommend to producers that have a hard time with mixing, is to have a good default template in your DAW. For example, if you find yourself always high-passing, say your strings (total random example right now, lol), then when you open a blank project, and you go to your strings…there should be an EQ there that is high-passed to your desired frequency. This is a small example, but what you’re doing is speeding up your workflow. You enable yourself to sit down and write music without having to worry about mixing decisions too much while the creativity is flowing.

My studio setup right now is my MacBook Pro, Apollo Twin, 2 KRK Rokit 8 monitors, and Komplete Kontrol S61. I also have a mic stand setup with a few different mics and then an acoustic guitar that I will learn how to play eventually, lol.

Your latest track “Little monsters” is your best track in our opinion! From its artwork to the Incredibly powerful sound we absolutely love it. Could you tell us more about the story of this track? Also what is your creative processes like?

Sure. Well I got inspired from the movie Little Monsters that was released back in 1989. Really goofy kid movie back in the day that I remember watching as a kid and I just immediately got inspired by the characters and the whole monster theme. I also remember the movie having a story of the little kid pretty much going to monster world and partying all the time and then when daytime came, he was back to reality. I think that a lot of us can relate to that when we listen to any type of music and I wanted to portray that feeling in my track. I figured it would be great for a dubstep track for everyone to let the little monster lose to party.

First off, I can’t believe it’s already 2018, WOW. But in terms of 2017, I’d summarize it as an amazing start to a long journey. Being able to start my music project and be here today talking with you all about my music is a dream come true. I really didn’t expect for everything to fall into place as quickly as it has; but I am extremely happy about it.

2018 has just began, what are your goals for the new year. Any upcoming projects we can get excited about?

This year I am challenging myself to release at least one song a month, which will be so much fun! I have my first song that I’ve ever sang on that will be releasing next month and I’m very excited to share that one with everyone. And I also have a remix to Key N Krates & KRANE – Right Here that I will be releasing soon too. Another goal is to start performing live this year, I’m challenging myself to play at least 6 shows this year… hopefully, it will be way more than that!

Continue Reading
You may also like...
Related Topics:Discover, dubstep, EDM