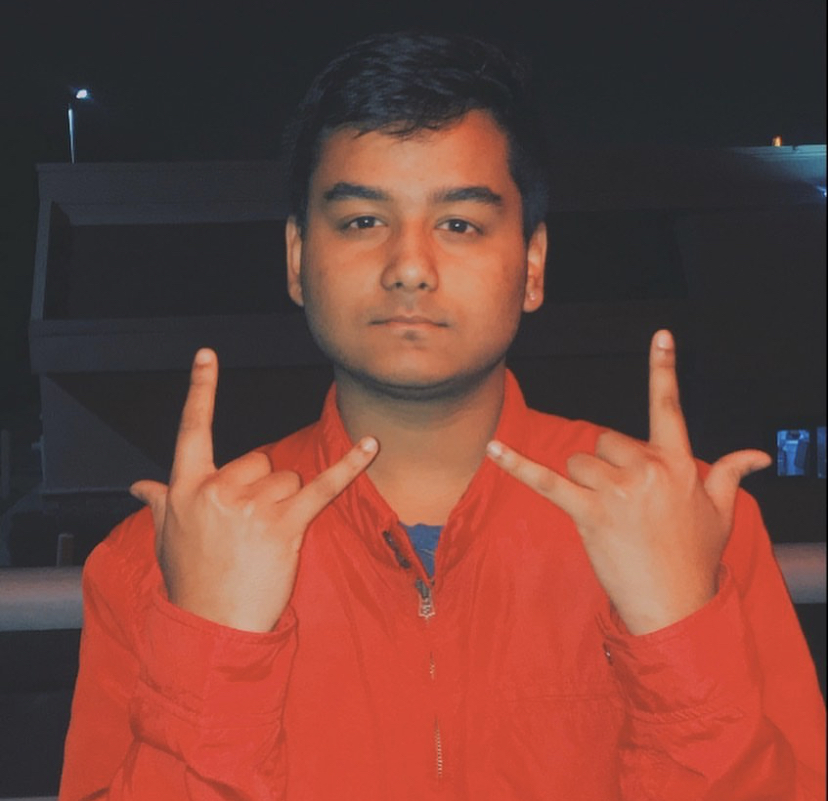 Really i just always was listening to music ever since a kid and i always thought itd  be cool to have your own song. Or have other people listen to music that you make? I just thought the whole concept was really dope. I dropped a couple tracks on soundcloud to start and they started getting some traction and people just keep pushing me to pursue music so here i am .I also play Playstation 4 GTA 5, Call of Duty games, etc and I have thousands of gamer friends waiting on my music. Overall, it has gotten me over a million plays on SoundCloud. Does that count ?

Really I listen to the beat first and I just sit and write and practice it before I actually start recording. I also get a new set of ears to listen to the track just to hear things that I didn’t really pick up on. The thing that really inspires me the most is the support that i get from people that i don’t even know, just people on the internet who come across my music and they reach out and just show love. That’s really what keeps me going.

It seems like you already found your signature sound Do you have any tips for upcoming musicians that can’t seem to find their own sound?

Really just keep experimenting with different sounds and dont try to sound like nobody. It’s okay to be influenced by another artist for sure but make sure you’re you and not someone else. You just gotta keep trying different sounds till you find one you’re comfortable with but dont get me wrong its okay to go out of your comfort zone while experimenting. Also while building your fanbase to me i think there’s two major things that you must have. Interaction and over-the-top product. That simple.

Your track “Mask On” is your best track in our opinion! From its artwork to the Incredibly powerful sound we absolutely love it. Could you tell us more about the story behind this track? Also, what is your creative process like?

Well it was a regular day and my friend who also makes music was telling me he was gonna go to the studio later that day so i tagged along. He started playing a lot of beats to see which one he was feeling and that one for Mask On in particular he ended up not wanting to use it so i was actually feeling it so i gave it a shot and it overall it turned out pretty good in my opinion.  My creative process just really depends on my mood, like if I’m feeling sad I’m probably gonna make something relating to me but if I’m just hype then just know its gonna be a hit.

I’m trying to really take over in general just everything. I had some local labels and some agencies contact me but i’m not really looking to sign right now i feel like the outcome will be better if i just build it from the ground up. Goal wise I’m trying to come on top really straight and simple.

Yeah i got an album that I’m dropping soon as well as multiple visuals this year. There’s a lot of things in the works right now and its all still a process but yeah definitely be on the lookout. I’m gonna start working more on my branding as well with things like merch and whatnot. I got some projects in the works with some pretty big people and also have been noticed by some of the industry artists and so i’m hoping my music takes me really far in life!