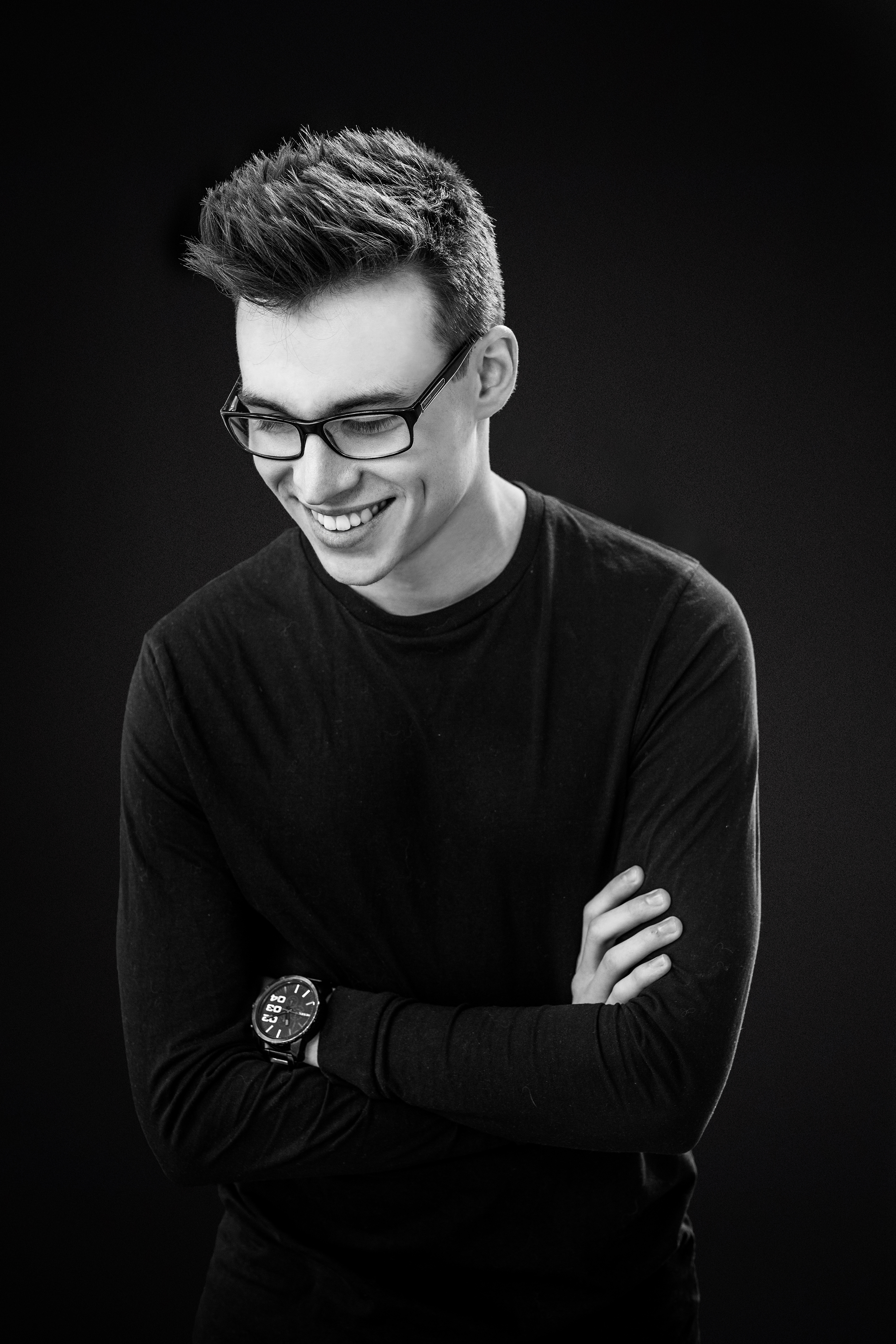 Back in April 2015, we interviewed a 16-year-old, up-and-coming British prodigy named Curbi. Now, it’s safe to say Curbi is no longer up-and-coming, he’s there.

Curbi burst onto the scene in 2015 with his release, Discharge, on Spinnin’ Records. Since then, it’s been non-stop hits, like Hoohah, 51 and Shinai. His newest track, the harder-edged Rude, is out now on Spinnin’. It’s making clubbers jump all over the world right now.

Since we first met Curbi, he’s been around the world, debuting at Pacha, Ibiza (gulp!) and wowing crowds in Asia, America, Europe and Australia. He’s worked with other established artists and built a big following. Curbi has managed to pack more into the last 2 years than most us pack into 2 decades, and he’s still only 19. If he carries on at this rate, he’ll be a worldwide superstar this time next year, even your mum will know who he is.

2 years is a long time in dance music. Curbi is now 19 with the world at his feet. Luckily, he’s still got time for his old friends at HBT Magazine. We’re honoured! It’s time to sit down with him and find out what’s new.

Hi Curbi. We first met in 2015, when you were 16 and had just released Discharge. What’s happened since then that has most surprised you?

Absolutely everything has surprised me haha.. I totally didn’t expect all that has happened with me to happen. I’ve played at some of the most amazing festivals & clubs all around the world and released my own style of music to my fans who have accepted something different and weird. Couldn’t be any happier!

Rude has a slightly harder sound than your other tracks? Is this a new style for you? How has your sound evolved since we last met?

True! I think that Rude is a real club/festival dedicated track that’s super phat & pumping. This definitely isn’t a new style for me.. maybe I’m switching up certain elements and sounds in my tracks, but my sound & style will always be that typical “Curbi loud & hard” hahah. My sound & style is the way I produce music, and of course I am learning things all the time so my style is developing, but I’m constantly producing different stuff, just with my own style. Expect a lot more different stuff, but also “old curbi style” as some of my earlier fans would like to call it 😛

You’re quite a prolific producer, releasing new tracks all the time. How do you manage it? Tell us a little bit about your creative process?

A technical question for the production geeks now. Tell us about your studio? What DAW do you use and why? Are you a hardware or software guy?

My studio is in my bedroom haha, nothing much to tell you about apart from the fact I have a bed and a desk in there which hold my laptop, 2 KRK Rokit 5’s and located on the floor is my KRK Sub which I love more than my girlfriend.

You’ve played all over the world since we last met. Where’s the best place you’ve played? What was it like debuting at Pacha, Ibiza?

I literally just did a show in Myanmar which was most probably my favourite show/festival ever. The crowd was insane (as always in Asia), I had a lot of special FX for the show, some crazy new visuals by my VJ Alex (Boxcat Design) and of course some brand new Curbi music. Absolutely nothing better than all of that combined… definitely my favourite and most fun show so far!

Debuting at Pacha was something else hahaha… to be honest at the time it didn’t really sink into my head that my first ever official show was at one of the most renowned clubs in the world, but now when I come to think of it, it was insane… very insane haha.  Something I’ll never forget!

You said last time you want to DJ mostly your own music. Are you doing that now? Tell us more about your live set.

Yes! That’s still a big big goal of mine. At the moment I play literally most of my own stuff live, but of course sometimes you gotta cut the old tunes out and replace them with the new stuff that the fans love… and right now I don’t feel that at most of my shows EVERYONE in the crowd will know my music, and playing solely my own stuff is a little boring to the majority of the crowd. Eventually I will just play my own stuff though, definitely going to happen in the near future!

You’ve collaborated with some big names already, such as Mike Williams and Fox Stevenson. Who’s still on the to-do list? Who would you love to collab with?

What’s it like when you’re back home in Halstead? What do you like to do outside of music?

Pretty quiet if I’m not making music… and really all I do while I’m there is work on music & prepare for upcoming shows etc etc.

What’s next for Curbi? Where can we see you soon? What’s the next release?

Right now my agent has been working on a lot of shows in Europe ready for next year… so get ready for some fun club/festival shows sooon! Next release is next month which will be another solo track & then of course I have some new remixes coming out for DJ Snake and Martin Garrix. Gonna be good!

Final question. When you were 16 we asked you where you wanted to be at 20. You’re nearly 20 now, so we’ll ask the next question. Where do you see yourself at 25?

When I’m 25, all I really want is to keep having the ability to release my kind of music to my fans and everyone across the world even if dance music wasn’t “their thing”, and of course I’d love to keep playing at shows because there is no better feeling than playing my own music to a big crowd and seeing them go wild and having a good time!