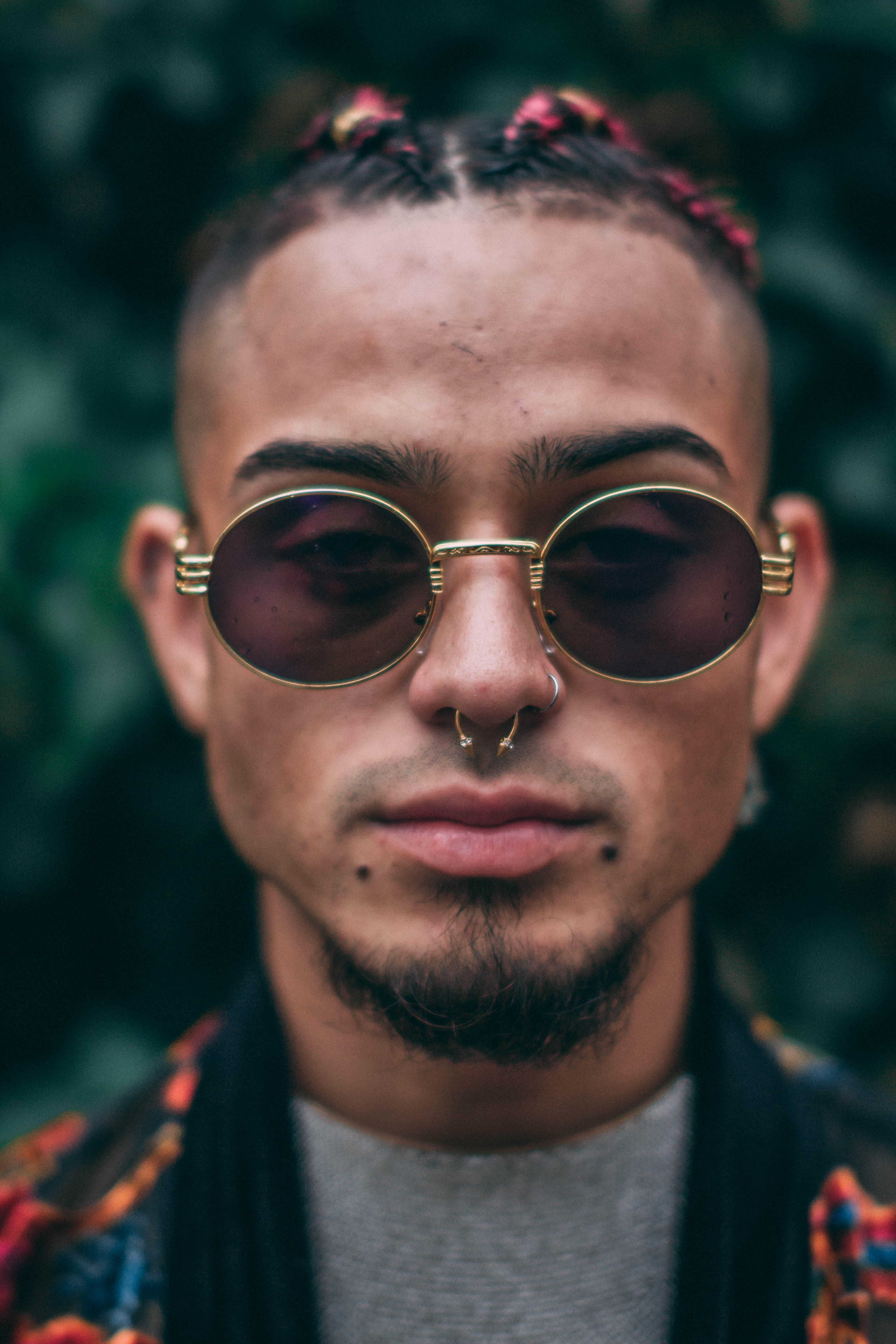 I was in the 8th Grade playing “Fallout: New Vegas”, the opening scene of the game had a song playing in the background. The song was “Blue Moon” by Frank Sinatra, after hearing that, I was immediately drawn, even being inspired to try & sing like him.

You are one of the best up and coming musicians we have encountered on the internet! And your track “Relapse” is probably your best track yet! Could you tell us more about the story behind this track?

Relapse is a story about the day I got dumped by my ex girlfriend of 1 Year & 2 months. At this point in the relationship, things were almost at its end. It was around midnight when we were on our way home, we got into a argument that unfortunately lead to her breaking up with me & leaving me out on the street. It was the absolute worst experience of my life. As weak as it may sound, I indeed turned to more drug use to help numb the pain. I have nothing against her, i’d honestly be willing to try again, Love Relapse.

My studio setup is a tad bit odd, to say the least. The studio I record is at the bedroom setup of my friend’s apartment in East LA. Big Shout Out to German Briseno, it’s his studio setup & the engineer behind my music.

Honestly, I think it’s all because of the inspiration & imagination I have for music. I record every song with the whole idea that i’m performing on a stage at a festival for people & they’re all eating it up. I would always sing along to my favorite songs & convince myself that I was a good singer. Eventually it all led up to me actually pursuing what I want to do & that’s recording original content. I’ve been making music for a 1 Year & ½.

As a kid, on a keyboard, I was able to play every song off the “Legend Of Zelda: Ocarina of Time” just by memory & how fond I was of the game. In present time I currently play no instruments but do own a Ocarina & plan on learning/mastering how to play it. In the future I do plan on learning to play instruments like the piano & saxophone.

My goals for the coming months consist of creating more music, further building my presence in the universe & releasing my Debut EP. I’m currently finishing up my EP & do plan on releasing some singles too!