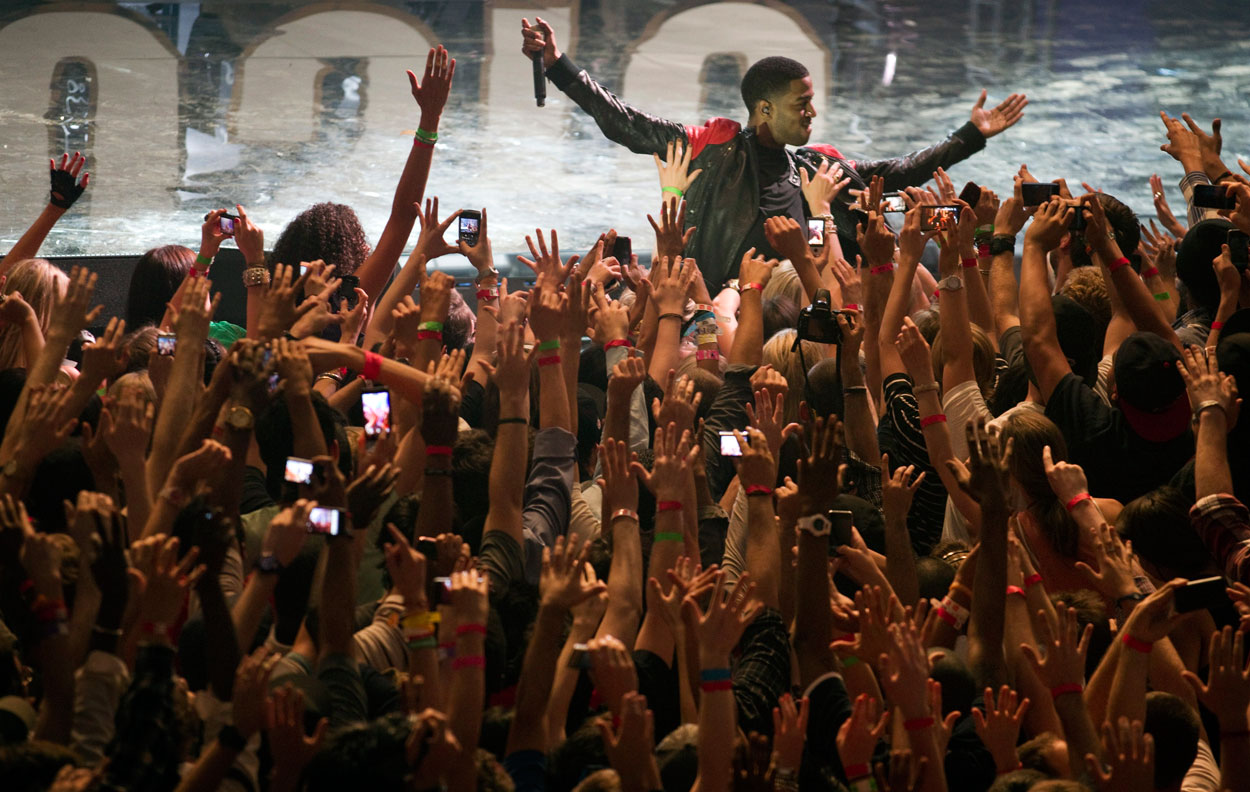 Get ready people! It’s that time of year again – when musicians, professionals, filmmakers, artists, guest speakers, and some of the best in the entertainment industry come together to network and enjoy what one another have to offer. It’s time for the South by Southwest festival in Austin, Texas.

SXSW is among the most acclaimed and rapidly growing festivals around. With only 700 registrants during its inception in 1987, SXSW now includes three separate festivals: SXSW Music, SXSW Film and SXSW Interactive. The number of registrants has grown to 12,000 for the music event and anywhere from 15,000 to 20,000 for the interactive and film festivals, showing it’s staggering potential for any and all attendees looking to further their careers in the business.

This year’s Interactive festival started on March 13th and ends on the 17th. It includes trade shows, speakers, and many fantastic parties, although its focus is on emerging technologies and fostering creative ideas.

The 21st Century Skillset: What You Need to Succeed

72 Ways Food Can Change the World

The Film festival started on March 13th and will continue through to the 21st. The festival airs over 200 films from all over the world during eight days with the focus being on new directing talent.

Also look for the world premiere of The Breakfast Club restored for its 30th anniversary.

The Music festival starts March 17th and ends on the 22nd. This festival is much more than just music performances; it allows attendees to entirely immerse themselves in the world of music – both artistic and corporate. During the day, you can expect to learn and network through panels, talks, trade shows and expositions, while over 2,200 local, national, and international acts take the stage to showcase their talents at night. The music festival floods the city, with over 100 concert venues for nightly shows as well as unofficial after-parties. We’ve listed our favourite electronic acts below based on recognition, originality, and sheer danceability, but don’t limit yourselves as SXSW features acts from Jazz, Blues, Folk, Hip-Hop, R&B, Rap, Rock, Country, and Singer-Songwriter genres.

Snoop Dogg as the keynote speaker for SXSW Music.

When: Friday, March 20 at 11:00AM in Ballroom A of the Austin Convention Center.

GRiZ @ the Gatsby on March 18th

The Knocks @ the Empire Garage on March 21st

For a full list of SXSW artists, check out this link.

Our tips to enjoy SXSW

Given that this is a festival focused on networking with industry contacts, career building, and advancements in the music business, we’ve provided some helpful tips on how to make the most of your time at SXSW.

One last bit of insider scoop for eager festival-goers in the area: always follow the unofficial SXSW parties! If you want to be really cheeky and resourceful, you can legitimately attend loads of shows – all for free – simply by doing some social media stalking and staying up to date with the Unofficial Facebook Group here.

Often times these parties require an RSVP, so get on that quickly while you still have time. You won’t regret it with the abundance of free booze and tacos that are apparently supplied in addition to the free entertainment.

In the end, whether you’re the attendee with a platinum pass ready to attend every seminar and showcase possible or the attendee without so much as a ticket hitting up all the underground parties, be ready to surround yourself with a mix of both the humble indie music scene and the large corporate one. Be open, have fun, and most of all, enjoy everything the legendary SXSW festival has to offer.

All Festivals, Great & Small: Creamfields
Getting Hype for WMC 2015