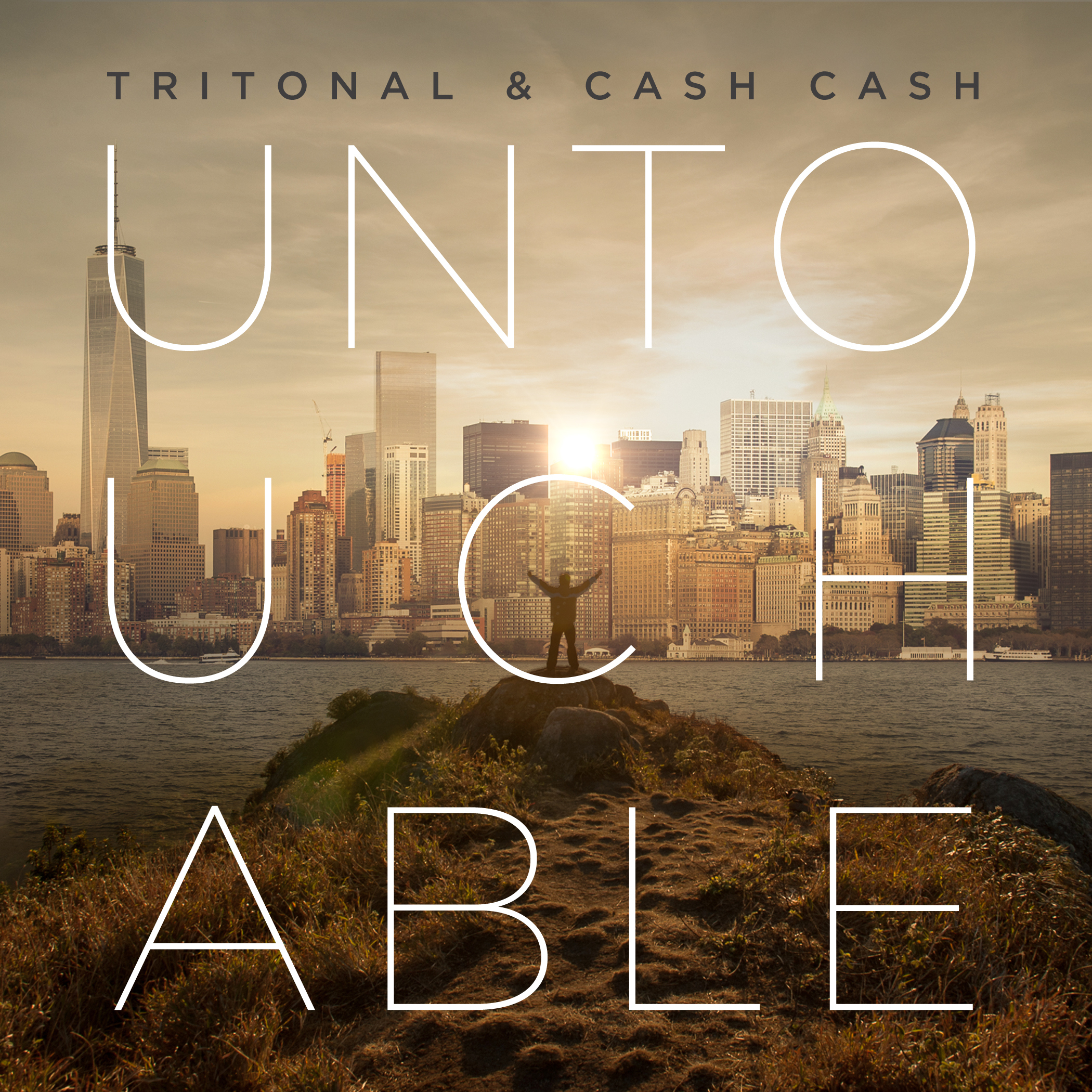 The long-awaited joint North American tour featuring Texan duo Tritonal and New Jersey trio Cash Cash has officially confirmed more shows! The Untouchable Tour will now be hitting up Echostage in Washington DC on October 30th, Terminal 5 in NYC on November 7th, Toad’s Place in New Haven on November 12th, and Soundgarden Hall in Philadelphia on November 14th. To keep audiences hyped for what is already sure to be one of the best shows this year, they’ve released a teaser video for the tour paired with a new remix of Untouchable (just a taste of what you’ll be getting when you go see them live), but have yet to tell their fans who the talented remixer is. Regardless, we can’t wait to hear the track played again and again throughout the tour, which will be gracing the stages of 42 venues all over the United States and Canada, kicking off with a September 17th date in New Orleans. Both Cash Cash and Tritonal are among the biggest players in America’s rising dance music scene, and have played a large role in landing the U.S. on the map as more than just consumers, but creators, of a genre that’s been dominated by Europeans for decades. Both groups have been praised by some of electronic dance music’s most legendary artists, including household names Tiesto and Hardwell, so we have no doubt the tour will do their international reputation justice. Don’t even try to come up with an excuse for not going, because there’s no way they don’t have a show coming up in your city. Check out the pre-sale and VIP ticket options at www.untouchabletour.co right now, and get ready for one of the best shows of the year. Make sure not to miss it—this is something you’ll want to tell your kids about.