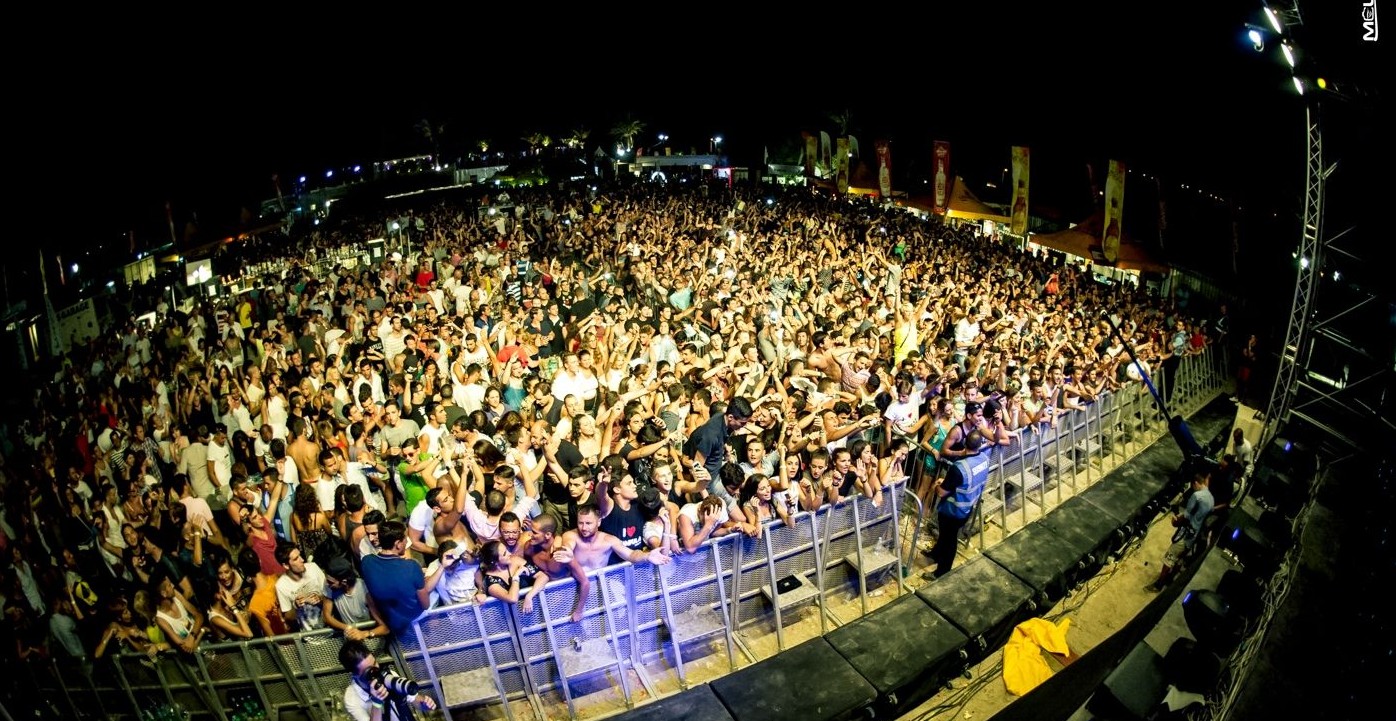 Held annually during the UK’s Bank Holiday weekend in August, Creamfields is a festival that’s been growing steadily since the late 1990’s. Nearly twenty years later, the show has become a full-fledged industry icon, with an audience of tens of thousands swarming Liverpool for their top DJ lineups.

Set up as a spin-off of Liverpool’s nightclub “Cream,” the festival’s debut was a massive success while Daft Punk, Paul van Dyke and Sasha graced their stages. The first official Creamfields was presented in Southern England and featured over 100 DJs for a fan base of over 25,000. Now, they’re renowned for their annual headlining band Crème, but that doesn’t even scratch the surface of what they have to offer.

After an immensely successful kick-off, Creamfields went on to obtain an audience of over 50,000 fans in 1999. Since then, they have expanded to Dublin, Ireland, and then gone on to break ground all over the world. These newer locations include Argentina, Spain, Uruguay, Turkey, Mexico, Russia, and Brazil, just to name a few! Together these international festivals play host to over 200,000 devoted fans (ourselves included). Frequently named “Event of the Year,” “Best Event,” and “Best Dance Festival,” it’s not hard to imagine just how fun this massive festival is.

2013 brought a brand new look to the Liverpool event with a creative and fresh production. Crowd interactive FX towers, ridiculous visuals, and explosive pyros hardly sum up the experience that is to be had during the best UK weekend for house music lovers (or those just looking for the best experience ever to end the summer). It’s obvious how awesome their revamp to the festival experience was, as they went on to be nominated for several UK Festival Awards, including “Best Dance Event,” “Best Major Event,” and “Best Headline Performance of the Year.”

The UK 2015 event is featuring the best lineup yet, including Afrojack, Alesso, Avicii, Axwell, Sebastian Ingrosso, Like Mike, Pete Tong, Steve Angello, Steve Aoki, and Tiesto… Honestly, as the list goes on, it just gets more and more impressive. Check out their website for more details, because Creamfields is definitely something everyone should attend at least once in their lives. Seriously, it’s amazing.