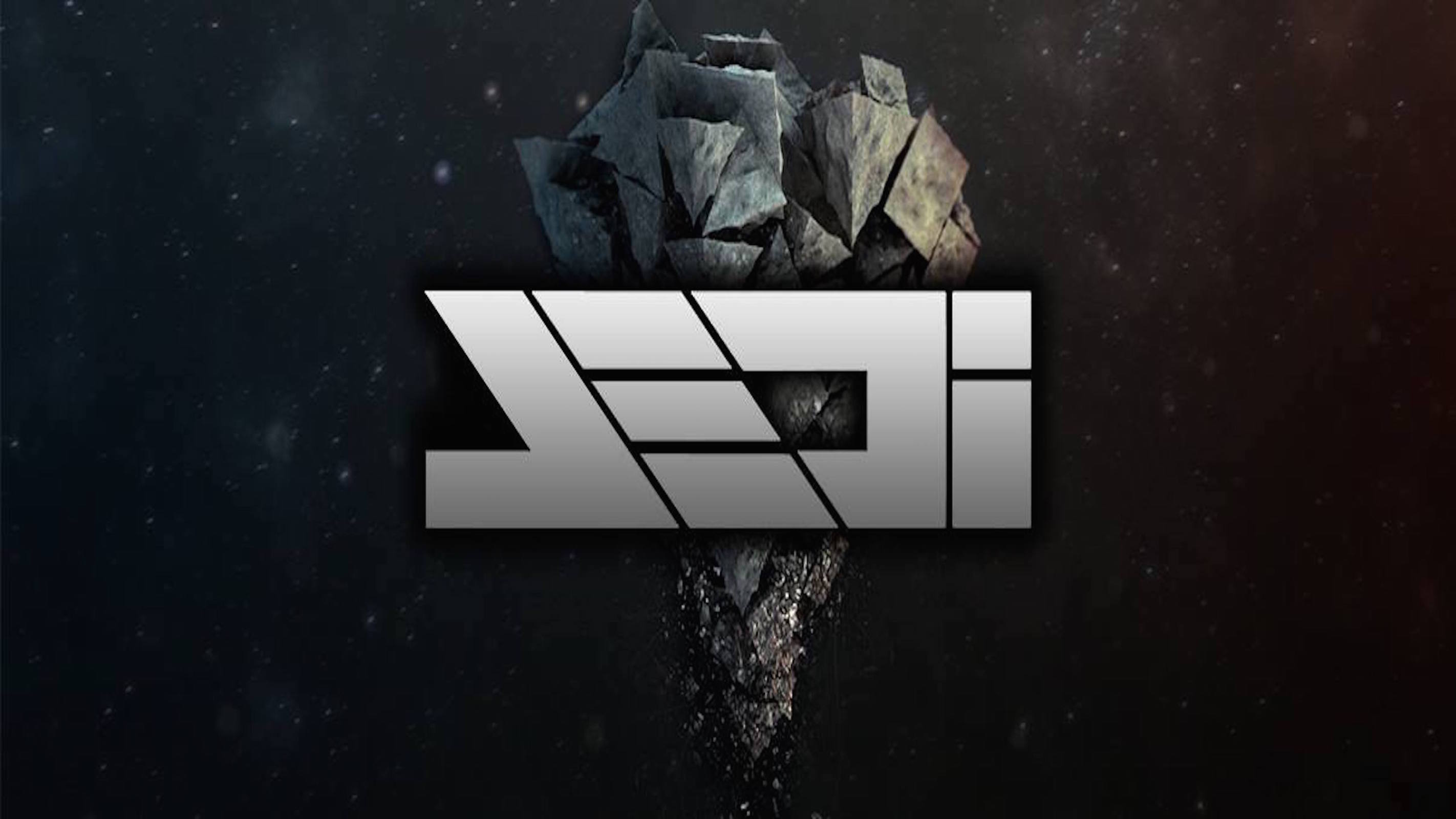 Make way for one of HBT’s favorite up and coming Hip Hop producers JEDI!

How did you first get into EDM? What drew you into music production?

Back when Timbaland and Justin Timberlake put out the sexy back album, the whole sound shifted to electronic music where clients (music sync) would ask for EDM over Urban type music. It just got so big in the U.S. If you were writing music you kinda had to know how to do certain things with sounds in order to stay either relevant or hopefully ahead of the mass. I had been engineering for many years and making beats when I wasn’t running sessions. All Hip Hop beats with MPC2500 then reason.

Given that you’re L.A-based, where would you tell our readers to go out when they’re there?

Depends on what they’re into… Avalon goes till 6 AM in the morning. I used to DJ there at Bardot and sometimes it can get real vibey or reaaaaal freaky.. depending on the crowd… avoid old Chinese ladies on xtc…. If you’re not into that club scene then I would say hit up Korea Town. In the recent years a lot of white people decided to move in and I don’t know… It just started getting safer…. You couldn’t just walk around in Ktown without a token Korean person… They wouldn’t even serve you at restaurants but now its cool. Try out a dope hole in a wall spot called OB Bear. Get the deep fried chicken. You’re welcome 🙂

What program do you use to produce?

We loved “Higher” (One the best Hip-Hop tracks we’ve heard this year! 😀 ) and your unique hip-hop style. Can you tell us more about your creation process?

DRUMS! I ALWAYS start with drums.. (except Higher…) But usually I’ll take a percussion loop or a break loop, (Usually JD) and I slice them up, reverse it, time stretch it, tune it up or down, put it in different order until there’s a cool groove and start layering drums till it’s got a cool loop. Then I play melodies using this and some VST synths until I find a cool sound or sample that matches the loop and melodies, harmonies, bass, GANG of tweaking and turning knobs to design sounds… And couple hours… maybe days… or weeks.. sometimes even months later it’s done, depends on the beat… =)

If you could collaborate with anyone, who would it be? Why?

Dead or alive? Well there are too many dead ones… Michael… Ray…. Prince.. damn.. I can’t do this no more.. let’s go to the alive

KNIFE PARTY!!! I remember hearing their remix of Porter Robinson’s Unison. THAT EXACT NIGHT, along with my big bro Techbeatz1200.. We locked ourselves in and didn’t leave the room for the rest of the summer. I even lost a girlfriend over it. It was messed up but at the end, I mastered massive, serum, fm8, Sylenth, and a gang of other plug-ins. I NEED KNIFE PARTY IN MY CATALOG..!!!!

What do you have planned for the rest of this year? Any upcoming releases/projects we can get excited about?

I’m going to Korea in 2 weeks. Just going there to really see a girl but let’s say ima get sh*t done while at it. =) LOL that is true BUT I am working on an EP with my bro Skoolie 300. He’s got an amazing flow. It’s going to be super fresh!

Where do you see yourself in 5 years? 😉

Hopefully in a big ass house which I own with gang of money in the bank and all kinda placements generating mad money so I ain’t gotta worry about sh*t and just keep producing music with other dope ass artists in the studio!!! (its pronounced ooh-dee-yo )

Link Up With JEDI:

Continue Reading
You may also like...
Related Topics:Interview, interviews