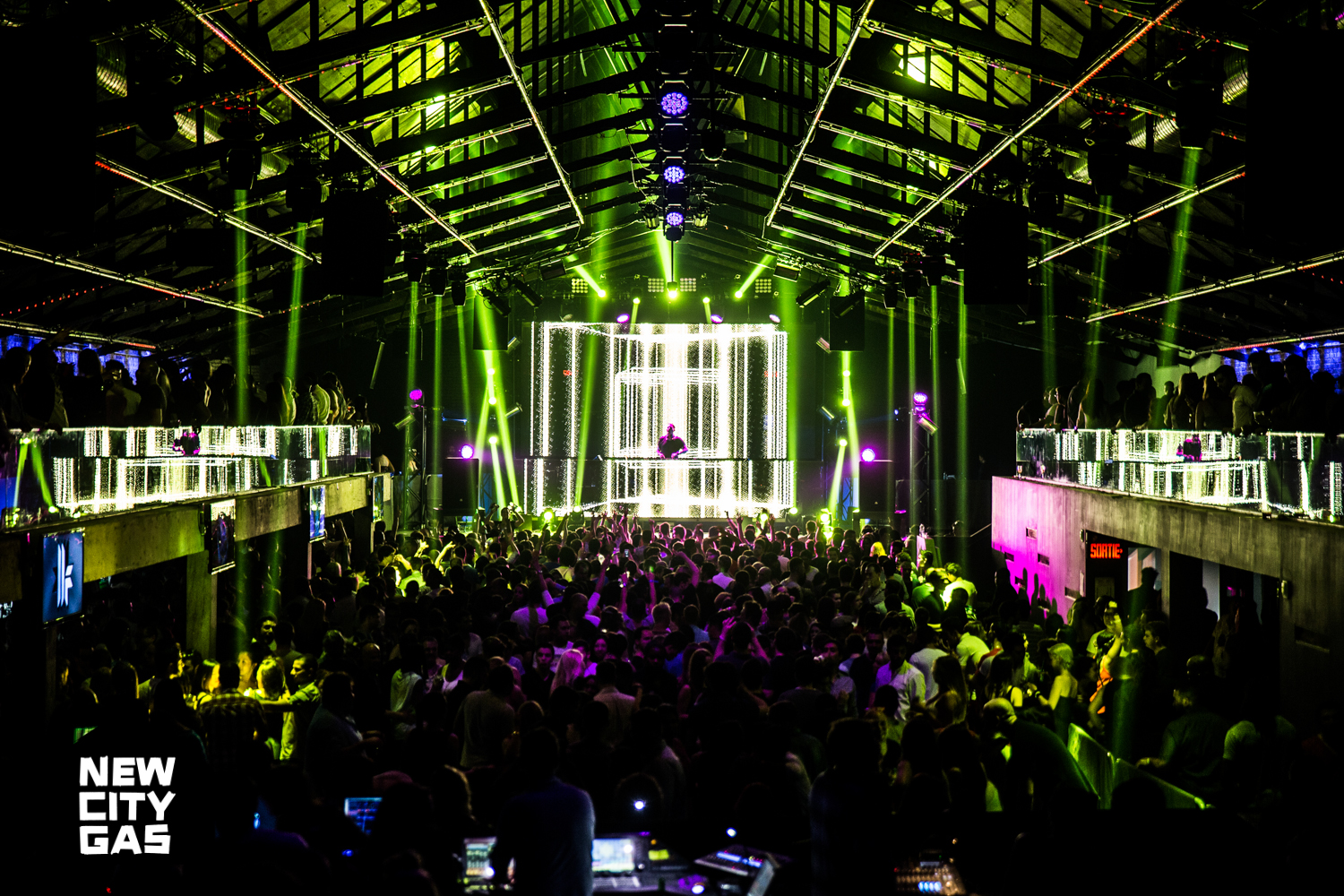 It’s no secret that the HBT Crew loves to party, so we put together a guide of our favourite club scenes globe-wide to help you figure out where to hit up next. Featuring the best interior designs, fused with the best live DJs, the party never has to end amongst your travels to the world’s most exciting cities.

A restored warehouse located on Ottawa Street, in the veteran party city of Montreal, New City Gas is one of our top picks of the world’s best club venues. This is an impressive spot that plays host to the top DJs around. Featuring a massive, vibrant dance floor and an amazing sound system, New City Gas is an artsy setting for dance music lovers to get their rave fix. The venue, built in 1859, holds live events and displays a beautiful outdoor space to take advantage of in the summer time. If you need more convincing to give this spot a try, Steve Aoki will be playing on March 7th and 8th. Check out their website for your favourites in the trade!

The best known venue in the world, Pacha is driving up the standard for house music clubs. While the headquarters remain in Ibiza, Spain, the owners have set up 20 locations globe-wide since its opening in 1989. If that’s not a testament to the dominating success of Pacha, then you should know that the mind-shattering experience that you will have in Ibiza hit the 2012 DJ magazine’s 100 World’s Best Nightclub. They ranked third on that list, and with good reason. Pacha is home to the annual DJ awards every September, while hosting major shows there in the meantime. With the likes of David Guetta, Swedish House Mafia, Pete Tong, and Bob Sinclair hardly scratching the surface of the amazing talent that Pacha showcases, it’s easy to see what the hype is all about when it comes to Ibiza’s top attraction.

Created by Dave Grutman’s renowned MMG Nightlife, both LIV and Story are Miami’s most prestige club venues. While both offer competitively stylish décor, LIV has the added appeal you would expect from Miami Beach’s historical Fontainebleau. LIV offers top, vibrant nightlife paired with an exclusive lounge feel. Private skyboxes, VIP tables, 3 full service bars and a high energy dance floor are what give this club the full Miami nightlife experience. MMG gives proof of their triumph as both LIV and Story host top DJs from all over the map. Story’s concert lighting and stunning visuals allow for an experience only comparable to its twin club. The MMG team definitely knows how to do a thing or two right!

Located on the Las Vegas Strip, LiFE is the latest club attracting your favourite DJs. Although the location features some of the most cutting-edge entertainment around, including a rooftop pool, an LED wall, and 3 fully stocked bars. LiFE is a place that prides itself on being a new, innovative experience that strays from the norm. This is a club that knows the best part of a party is the people. Not only a motto that brings new excitement and raw energy to the heart of Las Vegas, it accomplishes the dream of attracting the best people around. Even Steve Angello is closely connected to the venue through his show “Reflections,” so you can be ensured that it is just as good as everyone says it is.

A club with the most distinguished visual appeal to set the bar for all of the emerging Las Vegas nightlife. Founded in 2001, Hakkasan has become one of the hottest places around, with a brand that continues to be recognized world-wide. Housing two restaurant levels, a floor devoted to the lounge and club, a main room as well as a pavilion, this is a location that is centred on unique and astoundingly beautiful design. Featuring its labeled “Chinois-chic,” there is so much more to Hakkasan than just visual attractiveness. The entire concept was birthed through the idea of making the club experience more entertaining for the party-goers. We’ve only heard good things about this place, which means a lot considering the immeasurable competition of night scene.