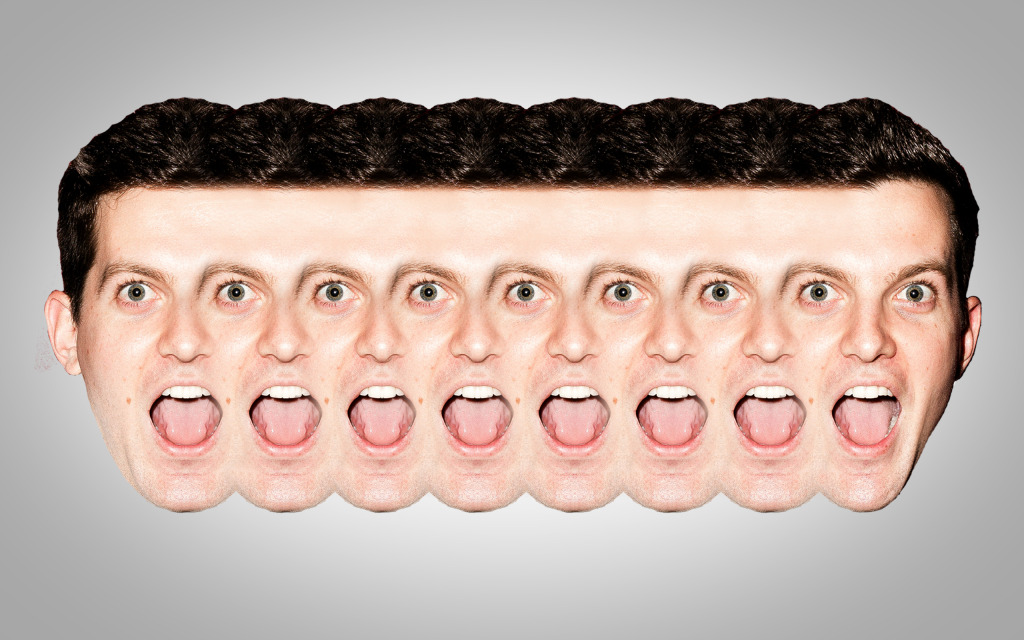 The world needs more Dillon Francis-es. Dillon Francii? Not sure of the plural there. Regardless, this super talented DJ has got more than just an impressive catalog of dope singles and an album under his belt. He also happens to be fucking hilarious.

DJ Hanzel is a vaguely offensive, but unequivocally hilarious fictitious creation of Francis, who’s appeared in a bunch of Youtube videos and public encounters. He sports a pair of Ray Ban Clubmasters, and a slightly effeminate German accent. He has an unhealthy obsession for deep house. (To any who have come across him, the phrase “one deeper” is something you’ll be used to hearing by now.) In short, he’s stolen our hearts.

Dillon Francis is no stranger to doing ridiculous things, though. One of the sections on his merchandise website, the aptly titled “Awesome Shit,” is filled with ridiculous tasks or favours that Francis will do for you— provided you pay a ridiculous amount of money. You could pay a grand to have him prank call your mom. Or five grand to put together your Ikea bed. Or 100 grand to go vegan for a year. Who would do any of this? Probably no one. But Francis knows that.

He and DJ Hanzel are bringing humour to the genre, and this is only good news. No one likes a genre that takes itself too seriously. Plus, humour is one of the best ways to form a community, and, there’s nothing better to have as fans of a genre. So, to Dillon and Hanzel, we say thank you.