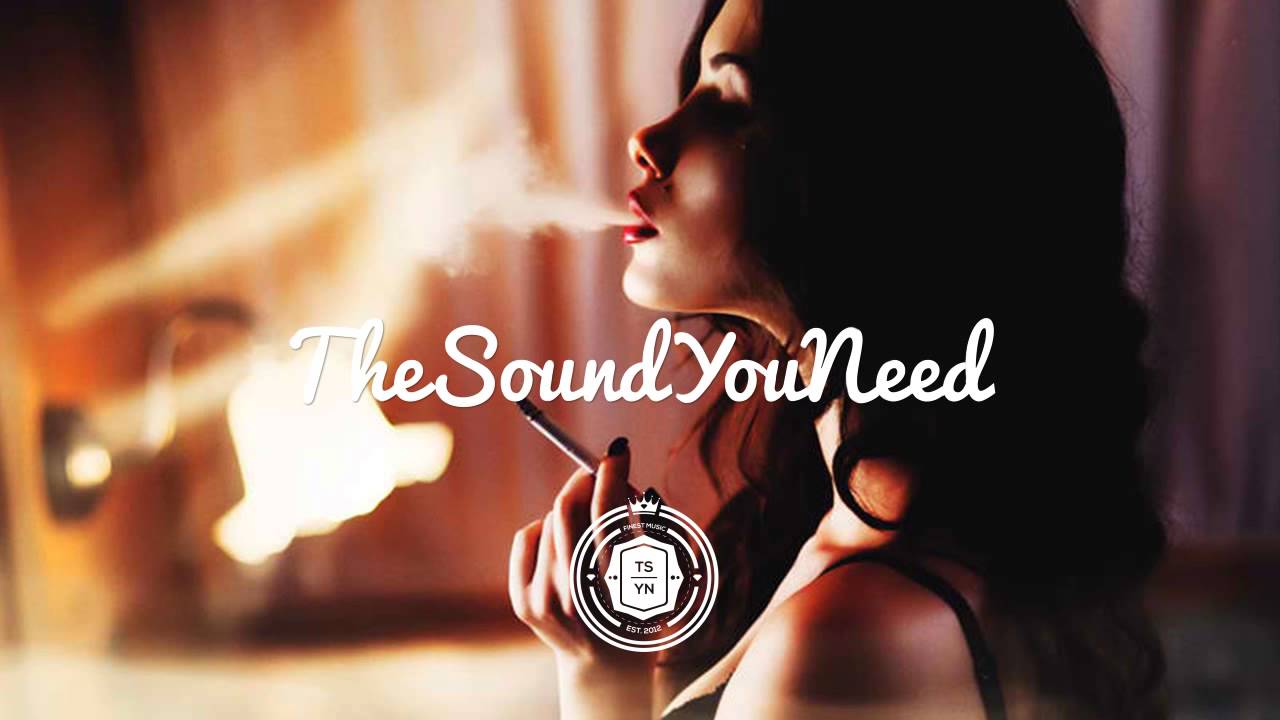 With nearly 3 million subscribers on YouTube, this channel-turned-radio-turned-festival is now more than just your go-to playlist master; TheSoundYouNeed is now a global phenomenon. Launched in late 2012, this YouTube channel has been delivering the best Deep House, Sax House, and the overall chill-out music selection anyone could hope for. The channel itself does not actually own any of the music it posts, but compiles a golden selection of the sound you need and promotes it to the general public.

The channel’s ability to discover the next big chill-out songs is astounding; it digs through underground remixes and mash-ups to find the perfect pieces to showcase. The Sound You Need captured the love of its audience through its consistent beautiful song selections that just goes so well with your lazy Sunday afternoon or as the background music while you write a 10-page essay.

Now, The Sound You Need has taken it all a step further and broken out from the Internet barrier, bringing the music directly to you. On March 13-14, the very first The Sound You Need festival is appearing in Paris, bringing you your favourite chill-house DJs with an insane line up of Bondax, Rustle Live, Waze & Odyssey, Dream Koala, and many more. The upcoming festival runs through 4 different venues and 4 different events, lasting ’til 6am and 7am on two different days to make sure you’re dancing until the sun rises. The location of the event has not been officially released yet, but its secrecy has kept its audience hyped up and ready for the experience of a lifetime.

If you think this YouTube giant is done, you’re wrong. It has ventured further into ravers’ hearts by hosting another concert in the motherland of raves: London, UK. On April 4th, 2015, The Sound You Need has a show at Scala nightclub. But I’m sorry readers, if you’re reading this, it’s too late (shout-out to Drake). The show completely sold out within a few days, highlighting the popularity of this upcoming festival. The sold-out London show is only a launch party for its bigger project in the summer: The Sea Dance Festival.

Launched last year in collaboration with award-winning summer music festival EXIT, the extended three day Sea Dance Festival held at Jaz Beach in Budva, Montenegro was a huge success, calling for its return this year in collaboration with The Sound You Need itself. What else can you expect? Summer shines, Pina coladas, chill vibes, and amazing music…this is definitely an event you won’t want to miss. You can capture all of this from July 16th to 18th, alongside with 130,000 Facebook attendees that wish to party on the Jaz Beach this summer. Let’s just hope through its success, The Sound You Need will make a pit stop in North America, claiming its residency worldwide.

Continue Reading
You may also like...
Related Topics:Jaz Beach, Sea Dance Festival, The Sound You Need