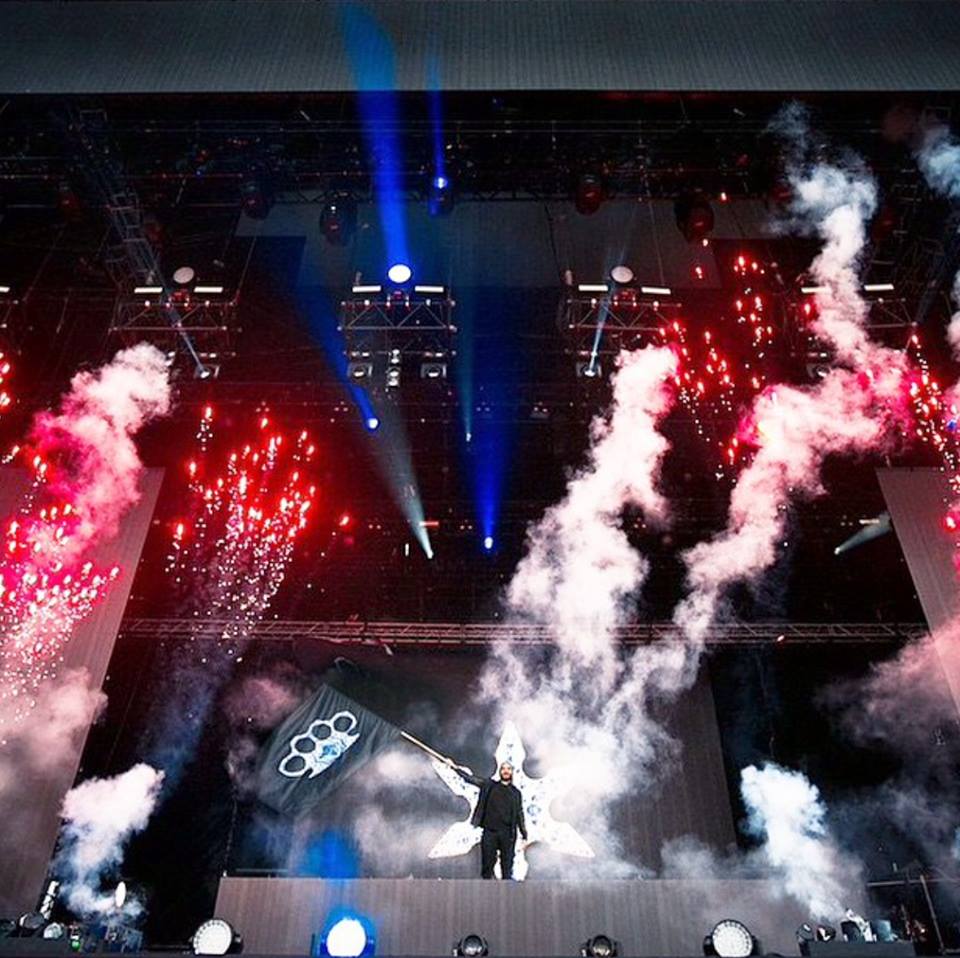 If we had to list what we’re most looking forward to in 2015, Steve Angello’s eagerly-awaited Wild Youth would undoubtedly land somewhere in the Top 10. The details of the album have been kept very hush-hush, in the typical Size-style, but given that Steve’s been essentially locked up in his studio working on it, we have high hopes for the monumental release.

The official release date has been a little iffy, but after being prompted by a fan on Twitter, Steve stated that it would be out sometime in April. The hype surrounding the album stems from the fact that Wild Youth will be his first full album since the Swedish House Mafia break-up, so the release is bringing together general music-enthusiasts and Size-lovers alike.

Size Records is known for putting together one of the best cover-art styles we’ve seen so far.  The album covers, done in collaboration with Rebels Studios, give a modern and minimalistic vibe to the genre, which lines up quite well with HBT’s perspective on the industry. 2015’s looking like a huge year for Steve Angello and the Size family—we’re excited to see what’s next!

The DJs You Should Be Following On Snapchat
Hardwell’s 2015 Kick-Off: United We Are OUT NOW