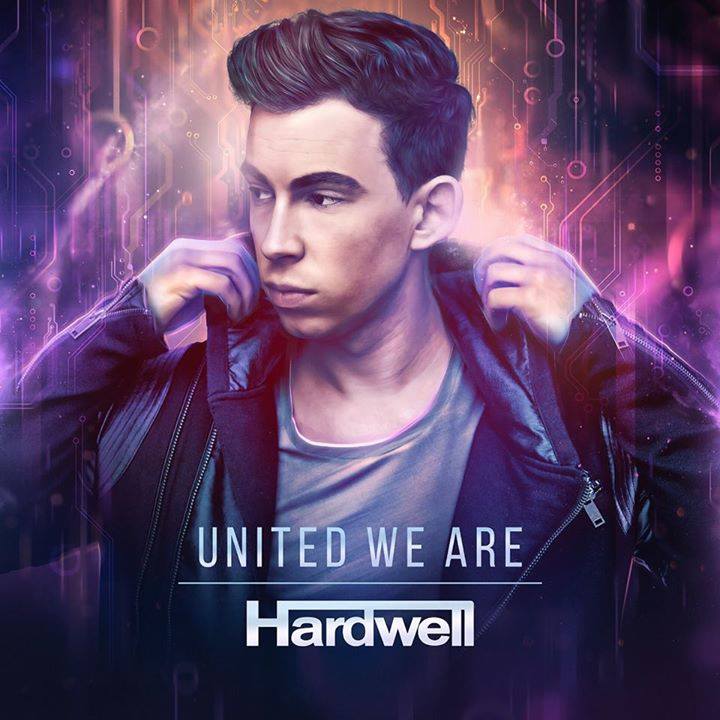 Robbert van de Corput, better known by his stage name Hardwell, is already a household name within the thriving EDM scene. The distinguished Dutchman has established himself as a successful producer, label manager, and musician, and has claimed the #1 spot on DJ Mag’s Top 100 DJs list two years in a row. Even if he were to stop now, Hardwell’s legacy would leave an everlasting mark on the face of EDM. Luckily for us, he doesn’t seem to have any intention of slowing down.

Having produced everything from energetic electro-house to progressive-house through various tracks, Hardwell has finally released his debut album titled United We Are. He introduced some of the material last year at Ultra Music Festival in Miami, and based on his fans’ reactions, we knew his musical prowess was heading nowhere but up.

The album’s lead single, Eclipse, qualifies as an EDM masterpiece due to the diverse and unique sounds Hardwell melds together throughout the track. The song begins with harmonic strings and an orchestral vibe, setting an intense mood for the duration of the piece. The Dutch DJ/Producer continues to build the instrumental tension with aggressive synths before unleashing the electro-drop, intensified further through its pairing with electrifying beats. We have no doubt Eclipse will soon find itself in the category of “Festival Anthems,” thanks to its uplifting energy.

The next track that really grabbed our attention was: Where Is Here Now, produced in collaboration with Funkerman & I-Fan. The song introduces itself with heartwarming vocals, and continues with deep beats and a heavy bass-line. All in all, a deep house jewel.

If nothing else, Hardwell has once again highlighted his authentic passion for dance music and his continued ambition with the release of his debut album. Listen to the full soundtrack below! #GoHardwellOrGoHome.

Steve Angello: Waiting for Wild Youth
What to Wear to Music Festivals (And What to Avoid—Seriously.)