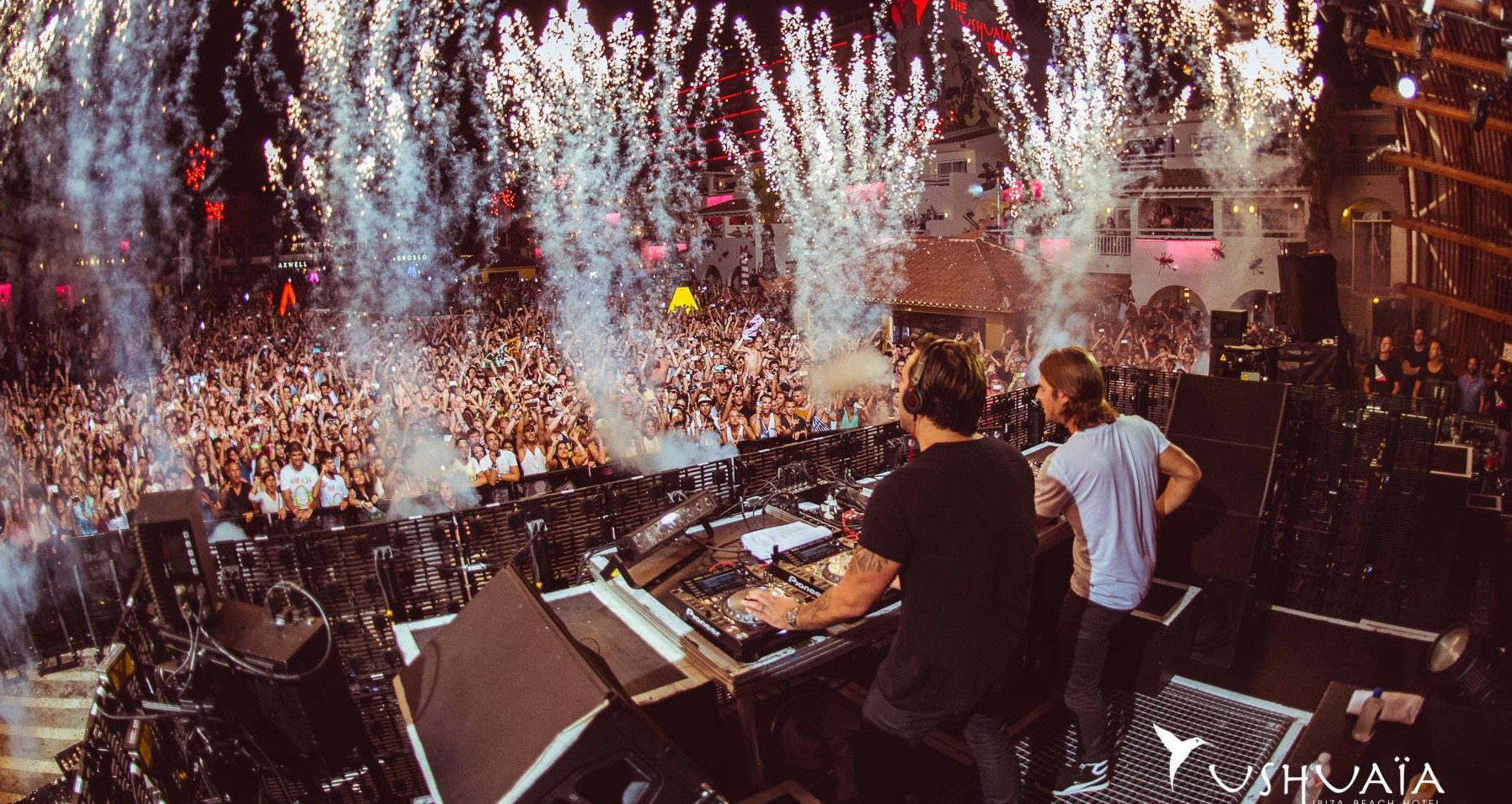 From fresh new labels to long-time veterans, we’ve got the list of the record labels you should know all about if you’re interested in the dance music industry. We typically guide your musical choices by genre or artist, but if you’re really into it, you’ll love picking a fitting label to follow. These guys have really been hitting the scene hard, so read on for a little feature on their respective success.

Chances are, you’ve already heard of Steve Angello. Scratch that—you’ve definitely heard of him. A member of former powerhouse Swedish House Mafia, Steve began his DJ career at the age of 12. Born in Athens, Greece, and raised in Stockholm, Sweden, this Greek-Swedish musician now brings us the best of dance music through his imprint Size Records. His label was founded in 2003, when house music really managed to thrust through the boundaries set by mainstream music selections. The label represents an impressive abundance of high-calibre, world-renowned artists. The likes of Tim Mason, Funkagenda, Tïesto, Avicii, Wayne & Woods, Max Vangeli and Deadmau5 hardly scratch the surface of Size’s roster. Needless to say, Steve knows a thing or two about managing a record label. Not only that, but he’s moving the industry in a direction we can all be excited about. When asked about the future of Size, the DJ mastermind said, “Our focus isn’t to make money, our focus is to be creative and have shit loads of fun.” Nicely put, Steve.

Created by German DJ/producer Chris Avantgarde, this label prides itself on being the “next generation label.” While Chris has only been active in the scene since 2008, he’s universally acclaimed as one of the most keenly watched producers. His label holds ambassadors from all over the world who work towards one goal: bringing exceptional music to devoted fans. Not only that, but the label even releases all tracks free of charge. That, in and of itself, is enough to grab our attention.

This British record label is truly immeasurable. It’s been around since 2005, and was founded by DJ/producer Axwell, who also hails from the DJ hotbed that is Sweden. Not only was he also a member of Swedish House Mafia, but he also placed 19th on DJ Mag’s Top 100 DJ Poll. Although the label was originally created as a platform for Axwell to release his own material, it has now grown extensively in its signing and releasing activity. With artists such as Hard Rock Sofa, Kryder, NEW_ID, Sebastian Ingrosso, and, of course, Axwell, this is truly a label that’s been around the block a couple of times and merits a spot on our short, but curated, list.

With young DJ/producer Tom Staar behind this label, it’s not something we could easily skip over. The UK jockey is a major player in the dance music industry right now, balancing a variety of sounds from groovy-bluesy ambiance to dark house techno. Suffice it to say that we’re sufficiently impressed with what Tom’s been up to. Staar Traxx works as a stage for young and talented producers, and have consequently developed a global audience of fans following this label religiously. And yes, we include ourselves in that following. The label’s set to release a track per month in 2015—definitely worth checking out.

With the very essence of EDM incorporating an aggressive attraction to DIY production, Kryder manages to make the process a bit more accessible for up and coming talent. The creation of Sosumi Records has allowed skilled new artists to develop their sound with a label that renders individual pieces of artwork to set the tone of each track. Did we mention it’s free? Like, totally free. Kryder has created a game-changing platform for hot, young masters of the trade to get the recognition they deserve, accompanied by all the promotional support a label typically provides—but at no additional cost for the artist. The impeccable taste of Kryder’s young, hip vision is unmatched and surprisingly still quite underground. For a flavour of this young producer’s contribution to the dance music industry, we really recommend checking out Sosumi. We promise you won’t be disappointed.