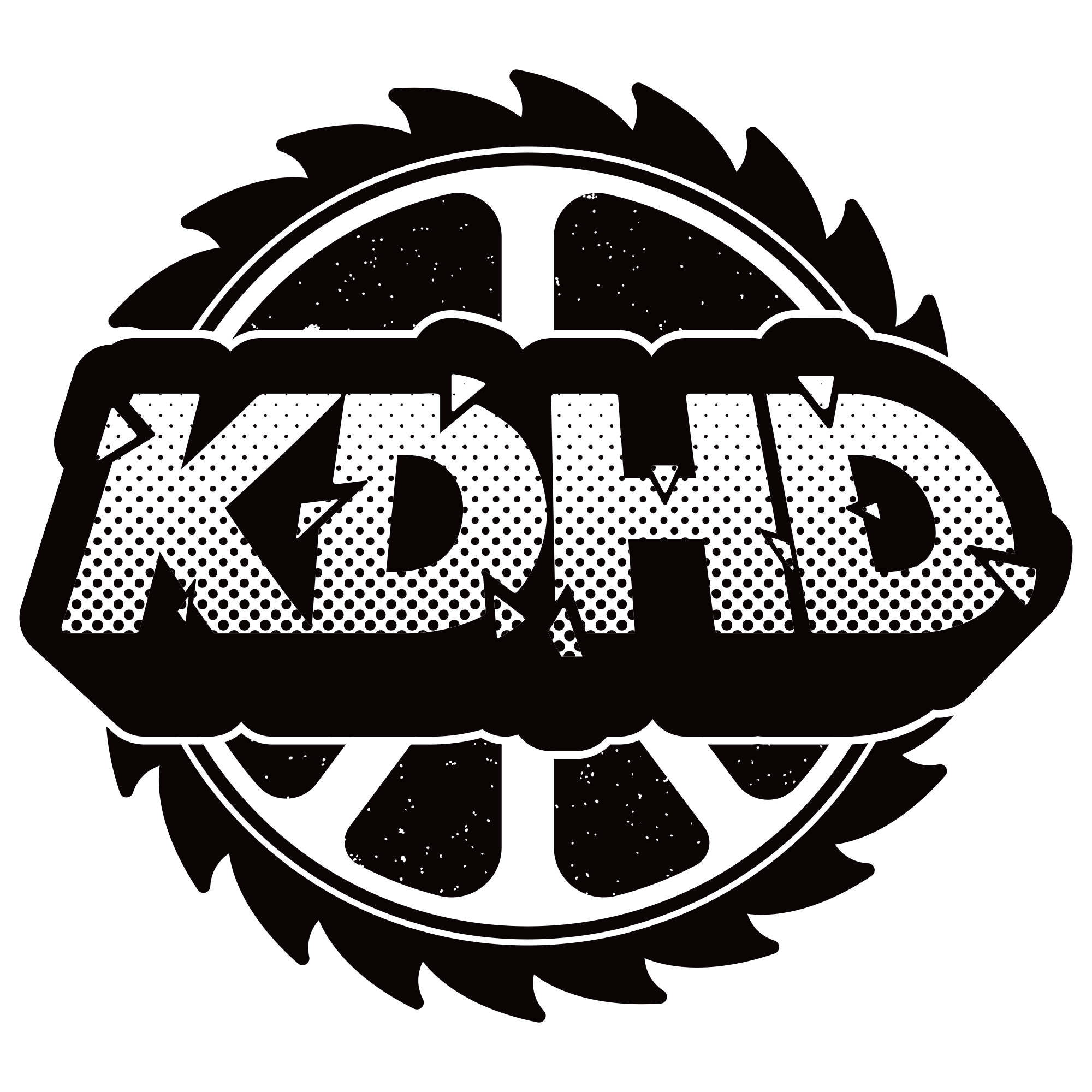 Firstly, I just want to say thank you for everything & organizing this interview. I truly feel honored, thank you guys so much! What first drew me into music production was the love of sound itself, I’ve always been fascinated by sound, whether it be the birds or the sound of waves crashing on an ocean shore, it’s all music to me. So when I was a kid and discovered I could edit sound and play with it, I was instantly hooked.

You are one of the best up and coming dubstep producers we have encountered on the internet! And your latest track “Conspiracy Theories” is one of our all time favorites. What’s the story behind this track? Also what is your creative process like?

Haha omg thank you! That’s a huge compliment… I can’t believe someone would think that about my music, and I appreciate it big time! Long story short, when I was in high school, I watched this documentary called “9-11: In Plane Site” and it gave me a new perspective & fascination for conspiracy theories. Almost a decade after I had watched the documentary, I was messing around on my keyboard and came across a progression that gave me conspiracy vibes. What’s really cool, is my manager helped me contact the narrator of the original documentary itself, and we got his permission to use his vocals, the vocals in the intro are him, Dave VonKleist, directly from the documentary. I love making dubstep but I love just about all genres and have a hard time choosing what to make at times. I also enjoy making drum & bass, drumstep, and I even tinker with synth wave, future bass and trap. My creative process is rather sporadic as I never know where inspiration will come from. Sometimes a sound somewhere randomly will inspire an entire tune or ideas just come to me. But I like to start my songs on the keyboard as almost all of my ideas come from playing the piano.

Your track “Citrus” is another great example of how capable you are as a producer! The mixing is on point and the melodies/ideas are out of this world! Could you tell us more about your studio setup and some of your favorite plugins?

My studio setup is rather basic but I have a couple nice things that took me seemingly forever to save up for so I don’t take them for granted. I have a set of Focal CMS 65’s & I love them so much. I also have a set of AKG K812’s that we’re extremely pricey, but the sound is extremely accurate and now I have them forever… “buy once, cry once” is my motto lol. I also have an Apollo Twin interface and a custom built PC. Some of my favorite plugins are FabFilter Saturn as well as the Soundtoys bundle.

Your signature sound reminds us of the sound of some of the greatest dubstep producers in the world (feed me, zomboy etc.) How did you manage to achieve such a professional sound in such a short time? Can you tell us more about your musical background?

I’m honored to be associated with those names lol but believe it or not, I’ve been dabbling with electronic production since around 2011. I didn’t get really serious about it until about a couple years ago, but I actually took a year off of music making to study mixing and certain techniques like mid side processing, multi-band processing, dynamic EQ, mixing chains, the do’s and the don’ts, the when’s and when not’s & all the stuff involving how to make things sound good and work harmoniously through the speakers. Hours of tinkering with synthesizers and effects chains led me to the sounds I have now… lots and lots and loooots of tinkering 😉

As long as I can remember, I’ve been fascinated with piano. I’m actually a classically trained pianist. When I was just 12 years old I was playing Mozart, Bach, Beethoven, Tchaikovsky etc… When I was in high school I played the drums and for some reason got infatuated with snare drum cadences.

What are your musical goals for the future? Do you play any instruments?

I don’t know what my goals are to be honest, I just love making music. Whatever happens happens, I just want to make the best music I possibly can 🙂

Is mayonnaise an instrument? -Patrick star

My goals for the second half of 2019 are to get myself situated to where I can find more time for music as it’s hard making energetic music while working a full-time construction job, so I’m attempting to transition to a part-time job. I’m working on this one track right now called “Genetically Modified” that has a similar intro to the one in “Conspiracy Theories”. Much like actual genetic modification where genes of one organism are spliced into another, this track is going to have elements of multiple genres, spliced into one. The track is going to be at around 165 bpm, so it’s going to be drum & bass, drumstep, trapstep, and then end with dubstep… a hybrid, just as real GMO’s are. A lot of my friends who have heard the concept version are really excited about it, so I hope when I drop it other people are too 🙂