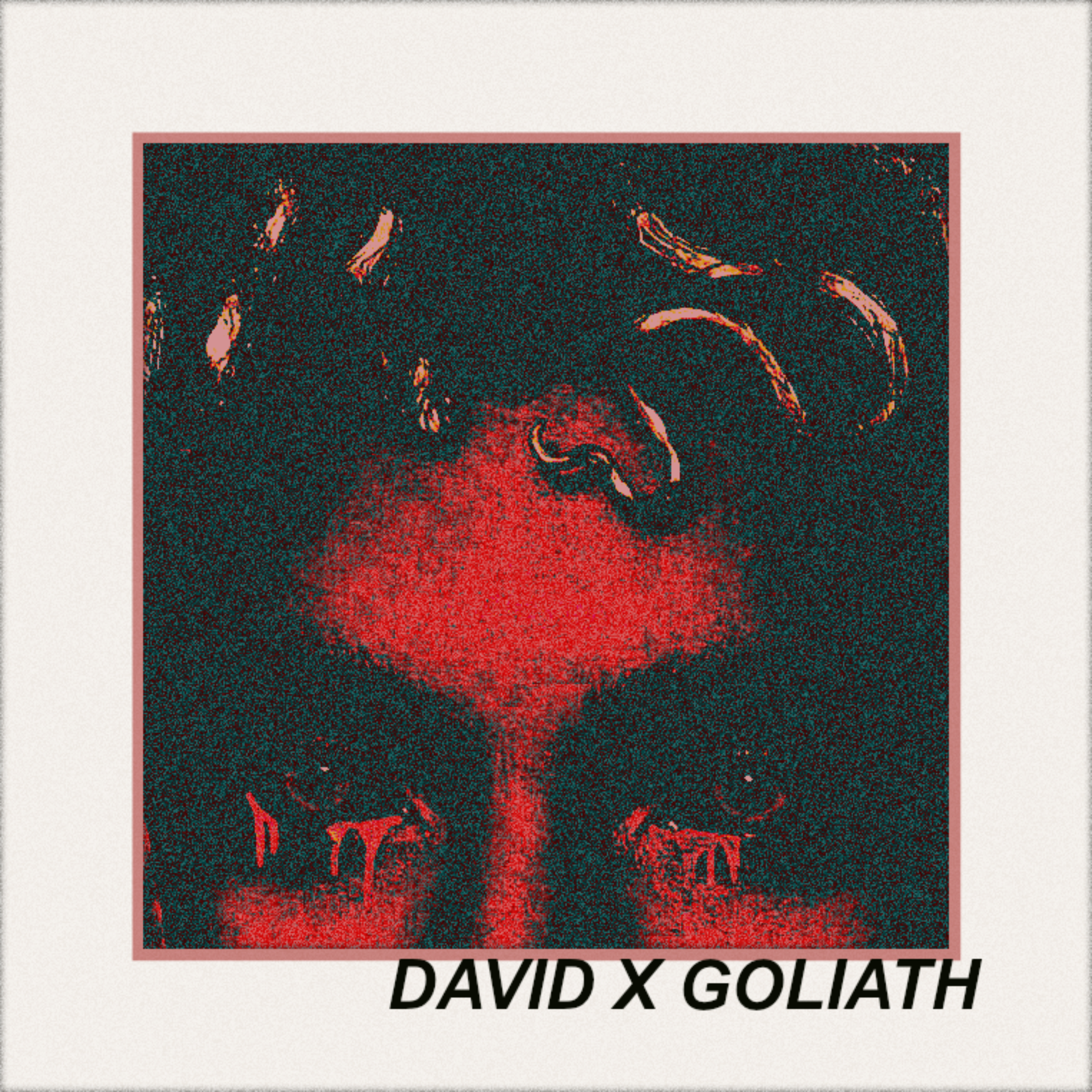 What first drew you into music production and hip-hop/trap in particular?

It was like in 2012 and I first heard. a song by the DJ group TNGHT. I didn’t know what genre it was and searched high and low to find more like it. it wasn’t until the exposure of trapaholics and the song “Harlem Shake” that I found it’s genre name. that’s when I got hooked.

“David x Goliath” is a very unique producer name, how did you choose that name? Any special meaning behind it?

Well, I started out as a Christian music producer and the name meant to me at that time that I had two sides to me and that I was in a constant battle between the two. and even though I am a free spirited person now the meaning still stands. I can only be great if I can conquer myself.

Oh man, I love making house tracks. you can do a lot with the genre and used so many different bpms. my most favorite thing to do with house music is to take a none house track and make it one.

Your latest remix of “Freakin N Geekin” is your best track in our opinion! From its artwork to the Incredibly powerful sound we absolutely love it. Could you tell us more about the story behind this track? Also, what is your creative process like?

Like I said previously I had to make it a different genre. the one thing I hate seeing is a remix of a song in the same genre. but yeah I just like making tracks that sound unusual. I usually try to find an acapella and create a track off of what the words say to me. sometimes I’ll already have a track that fits with an acapella. I generally have to have a specific sound or vocal loop in order to get me going. but usually, it’s all organic. I’ll hit the studio and play around with sounds and if something clicks them boom, you have a song.

I’m just trying to get more coverage and get my name out there as of now. but in the future, I would love to DJ at a huge festival or work with some big hip hop names.

Most definitely. I’ll be releasing at least 4 songs this summer of a wide variety of genres.