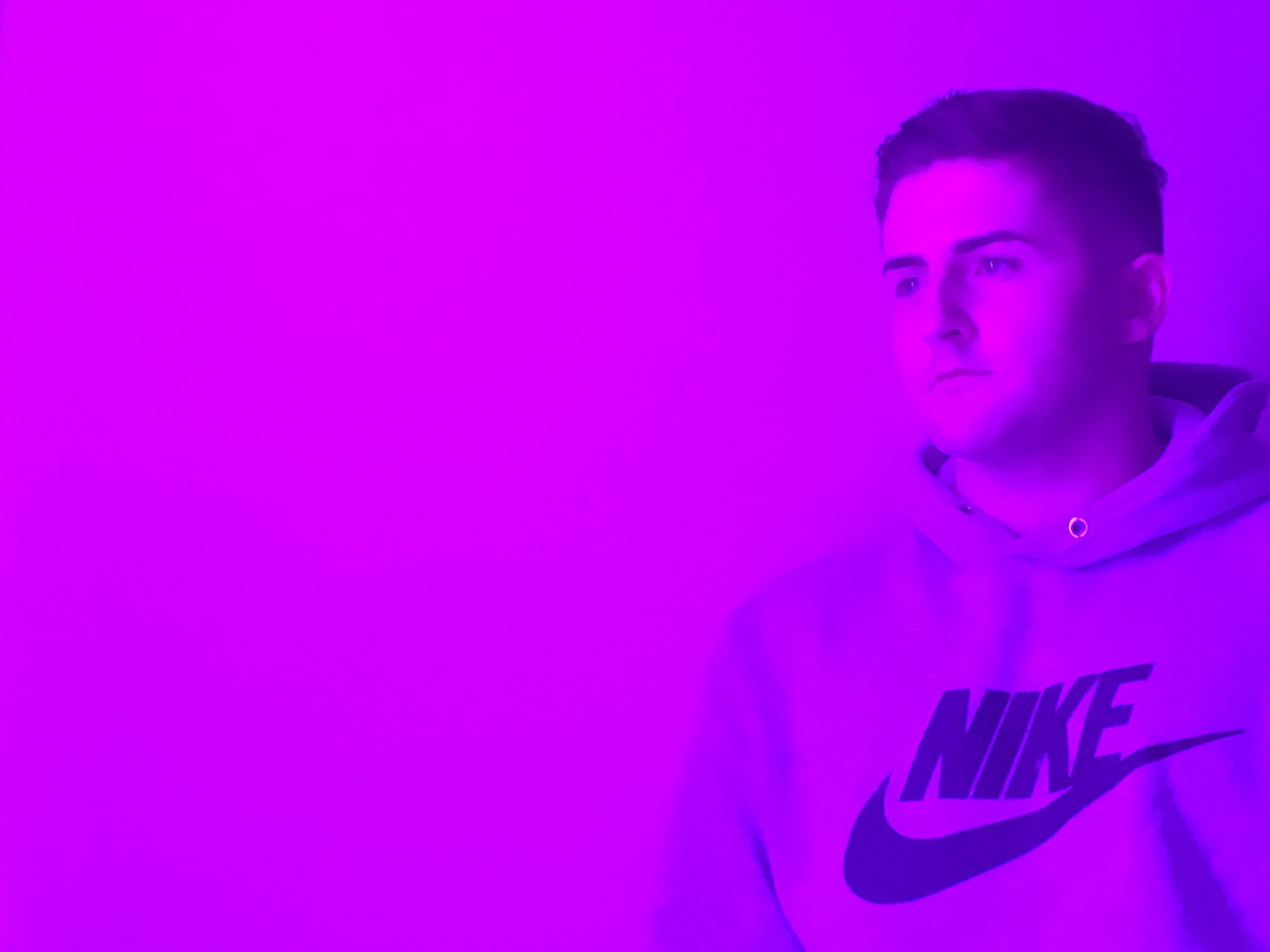 What first drew you into music production and trap in particular?

So the first time  I went to a show was Slander and Nghtmre on their first Gud Vibrations tour in 2016 and I fell in love with all of the sounds that were coming out of the speakers it put me into a trance and I felt so free and forgot about the world around me I was just surrounded by beautiful sounds. This is when I was like “ I want to recreate this experience for myself and others and share the magic that is in music”. I first started off making trap but soon shifted genres towards Indie Electronic because of the real feel of instruments used in the production and it feels way more soulful to me.

“HENDO” is a very unique producer name, how did you choose that name? Any special meaning behind it?

HENDO actually came from my time in the navy it’s what everybody called me which is just a shortened version of my last name Henderson. When I first started making music I was doing it under a different name but soon changed it because I wasn’t all in with the branding I had going for it so I dumped that real quick.

YES, my favorite genre would be hands down the more chiller stuff it has a specific groove to it when you listen it just makes you want to move in a way that just feels good. also I really just love the sounds associated with chill music they are beautiful.

Your latest track “Show you” is your best track in our opinion! From its artwork to the Incredibly powerful sound we absolutely love it. Could you tell us more about the story behind this track? Also, what is your creative process like?

So this track was totally different then what I had been making so I really just wanted to pay an Ode to SLANDER and there dubbed sub-genre “Heaven Trap”. I heard there track “Love Again” for the first time in the club with an awesome system and I was at a loss for words what I had just heard and I just said to myself “ I want to make something as beautiful as that”. I had been trying to recreate that sound for about 2 years and I feel I nailed it with “ Show You”. My process, for the most part, is simple I just find different sounds and see whats cohesive with what and glue them together to make a unique sound out of them and hopefully something that nobody has heard before.

One of my biggest goals is to create a culture of love and happiness that’s one big thing I’m trying to express through music because I noticed I love the happy sounding stuff and I also want to create a feeling of nostalgia through every one of my songs. I try to find those cinematic sounds that feel like you are listening to a movie and you can just shut your eyes and see it through your own perspective.

My goals are of course more music to be made and really just hanging out. I just recently got out of the militarty so i plan to take it easy for a minute and work on some tracks. As far as projects go I have about 8 songs im working on finishing up and might release either two EPS or a small album at the end of summer. But I plan to release 2 singles within the month of august.