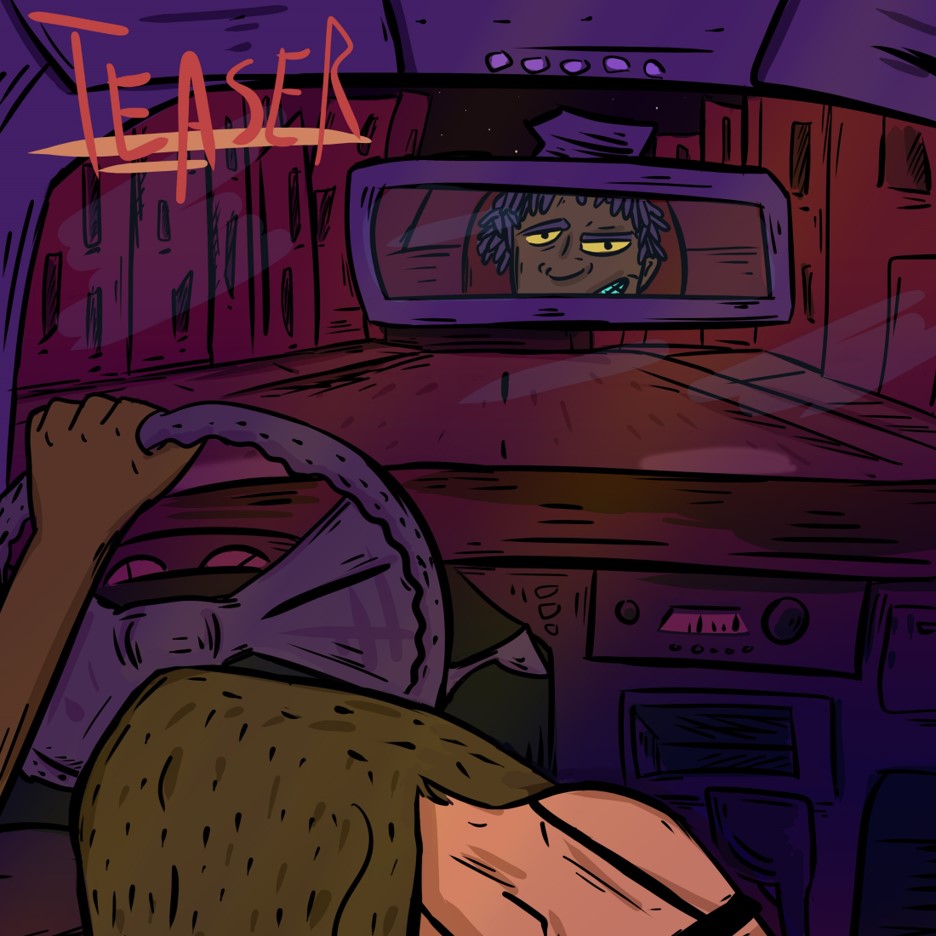 I always liked music from a young age but I was drawn into the hip-hop scene from high school when me, Zeke and Ab my bros would rap inside the Greenhouse bathroom so shoutout to Ms. Barbee because that’s were all the rapping began from fr.

Your track “Teaser” is very modern and the lyrics are amazing! How did you achieve such a great signature sound in such a short time? Also, what is your creative process like?

I got the sound for “ Teaser “ by my type of style/swag when I rap I’m more aggressive with my punch lines and try to perfect my delivery. For creating “ Teaser “ I went with the first freestyle I had on the beat which is what I do with the majority of my songs.

If I could work with any artist it would be Chief Keef, 21 Savage, D Savage, LUCKI, and Juice WRLD.

For producers, it would be Stoopidxool, Murda Beatz, Metro Boomin, and DJ Mustard

“Trippychidi” is a very unique producer name, any special meaning behind it?

I had an LSD accident in middle school it’s a long story really but at the time everyone would tell me that I was tripping because of the hallucinations that occurred during the accident and my nickname was “ trippingchidi “ for a short period of time.

My goals for the future are to get on more Underground channels/blogs and to keep dropping more fire music including pop/hip-hop like songs.

Catching Up With ARMODINE
Meet HENDO