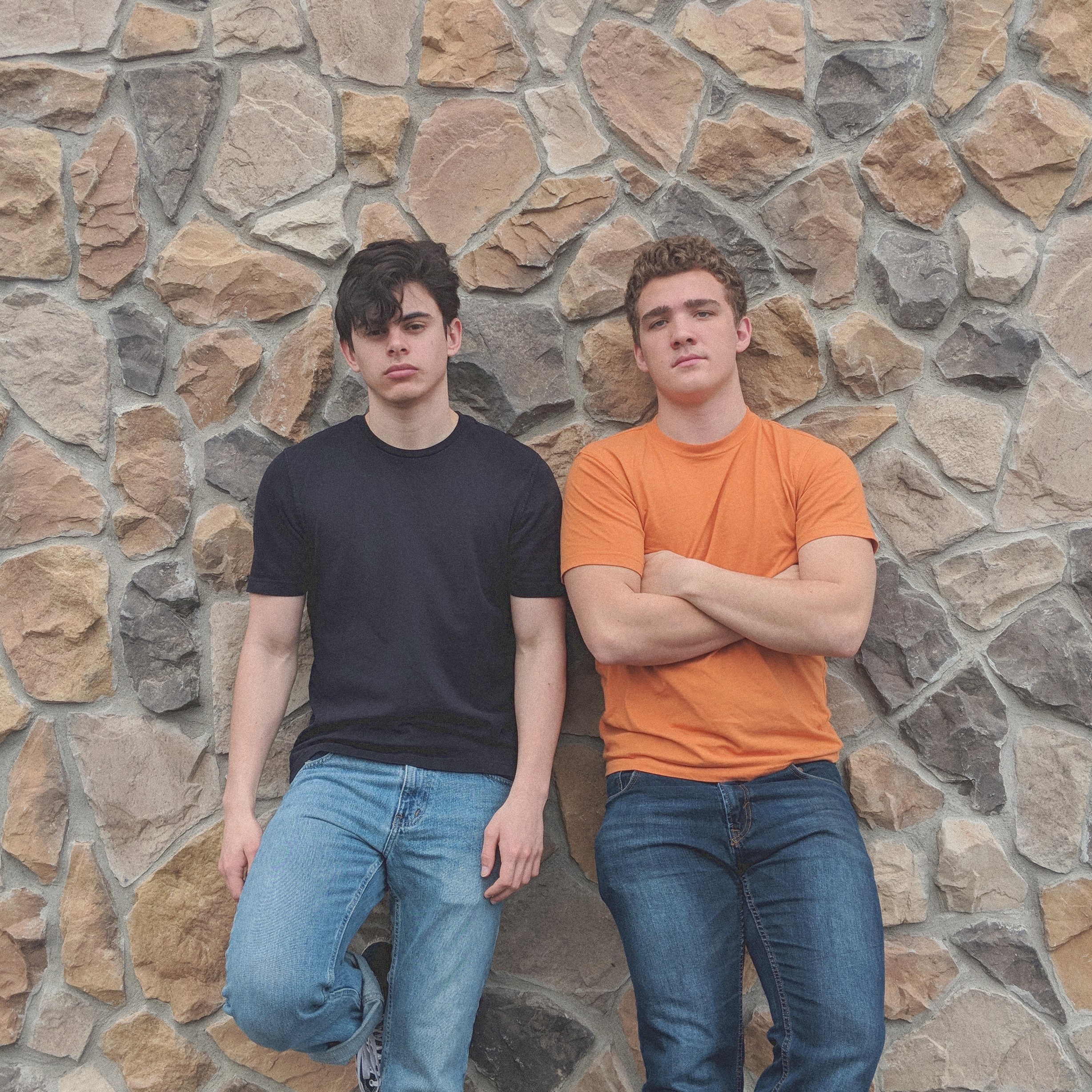 What first drew you into EDM and Trap in particular?

Alex: I’ve always been involved in someway or another with music. In middle school, I started listening to a lot of house music which is what got me into FL studio. I was 14 when I first got FL studio and I started producing tons of electro house tracks. They weren’t very good but nothing is when you’re first starting out. Then over time, my sound evolved and I started producing a lot of hip-hop and future bass inspired tracks.

Dan: I first got started into the electronic scene during middle school. Back then I was listening to a lot of dubstep and house music which is what got me interested in EDM. Then in high school, I started to hangout with Alex a lot and that was a big part of how I got into FL Studio and producing. Then I started producing on my own and it wasn’t long after that I realized that all I ever want to do is make music.

Your latest remix of “Add” is one of the best Future Bass/Hip-Hop fusions we have ever heard! Care to share more about your creative process?

Thank you! You don’t know how much that means to us, we really appreciate the support. But when it comes to making music we don’t really have a set process, we kind of just do whatever we feel. Sometimes we start out with a cool sound or melody and other times we start off by making a cool drum pattern. But a lot of the time our tracks start from random thirty second beats we make. Like a lot of the new music, we have coming out this year all started from beats we made separately in our downtime. Then we usually send them to each other and it most of the time turns into a full song.

How is it like working together? Do you have any specific roles in the studio?

It’s a lot of fun. We’ve been friends for a while now so when we’re in the studio it’s just like when we were in high school hanging out at each other’s houses. So when we’re working on music there’s really no pressure and it sort of creates this really relaxed environment that invites creativity. We work really well together because we’re always on the same page when it comes to what we want to do. We have very similar tastes in music so things tend to flow pretty easily. In regards to specific roles in the studio, we both put in an equal amount of work. But when it comes to certain areas of songs Alex tends to be pretty good with coming up with melodies and chord progressions. Where Dan is pretty good at coming up with a good drum beat and picking out sounds. But we both contribute a good amount on both ends. We like to think we’re a pretty well rounded team that can really dabble in anything really.

Your first remix of “Add” has been heard by over 9000 listeners! How does it feel to get such a warm welcome from the SoundCloud community?

It feels great! We started Cudos in January of this year and we had the goal of only putting out music that we are really proud of and to see that people are responding well to our first release feels amazing. Considering how new we are to the scene it’s very cool to see all the support we’re getting from people on Youtube & SoundCloud.

Are you going to release original tracks in the future?

Oh for sure! We’ve actually been working on a lot of originals lately and we’re really excited about them too. We’re trying to bring a new unheard of sound to the electronic scene and we just want our first original to be something we’re really proud of, something that we think is perfect. But with that said, we’re actually planning on releasing one within the next two months. So be on the lookout this summer…

What are your goals for 2018? Any projects we can get excited about?

Oh boy, that’s a big question…But to keep things short, we’re very excited about this year. Being it our first year as a group the ambition and energy is very high. We’ve got a ton of music on the way and this summer is going to be a big one for us. Lots of original stuff, remixes and even a couple collabs that we’re pretty pumped about… We’ve got big plans for 2018 and the future years to come after that, so stay tuned.