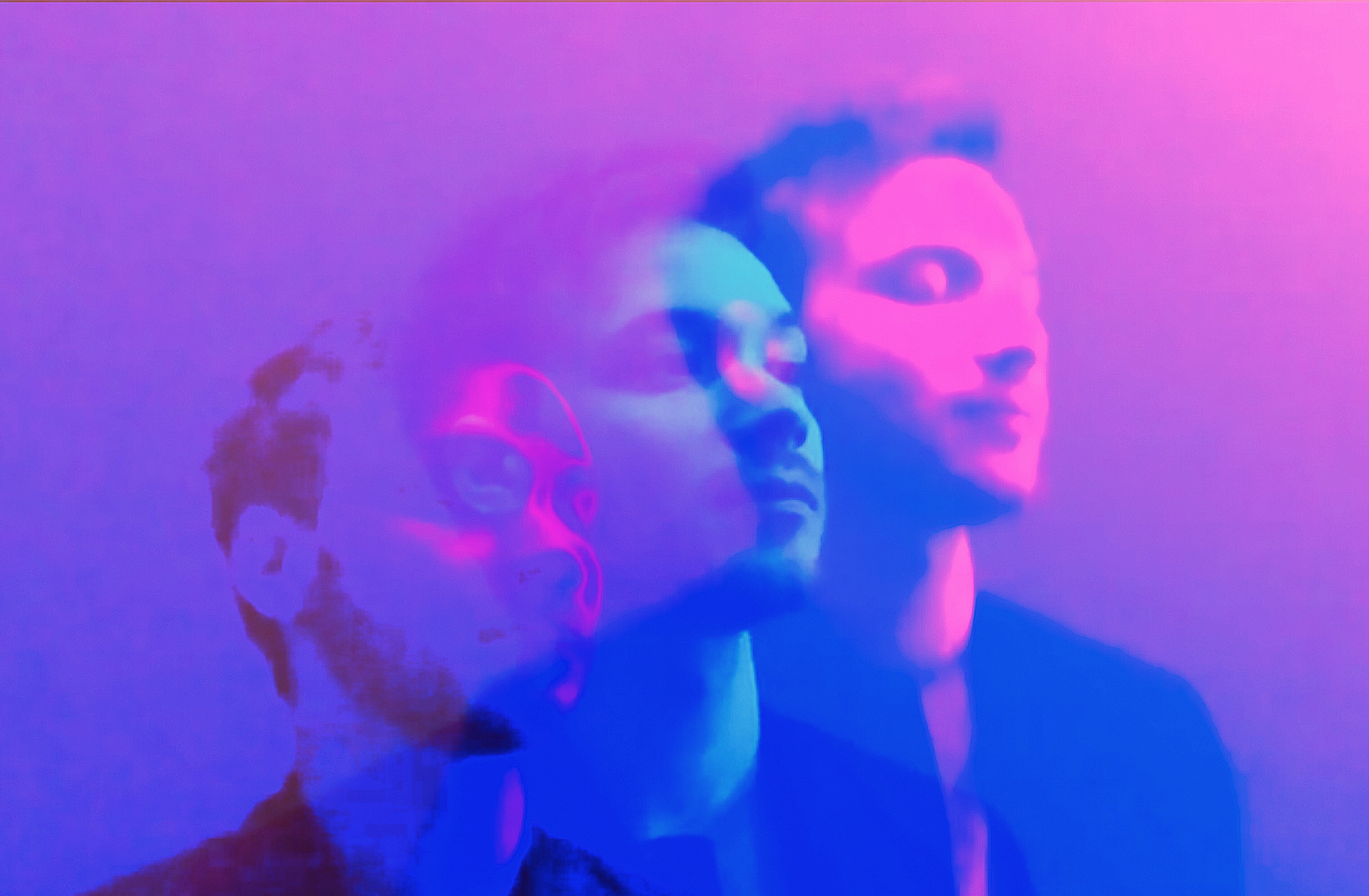 I used to be in a band in high school with a drummer and Vega (of Aso Y Vega) and we would always want demos to listen to in our headphones & cars, so I started learning on my own how to record the practice room with a mic and GarageBand. It was very bootleg & DIY haha. The recordings were very rough but good enough to get around. Around the time we were graduating we split up due to different musical interests, since we were always at conflict on how to go about the project. From then on I wanted to become a solo artist, and I felt like I worked best alone. At that time I also went to my very first electronic dance show, Deorro at Lizard Lounge in Dallas. He was just starting to get really big with his recent release of “Five Hours”, in my opinion a classic in modern electronic dance. He had an incredible set, the energy and vibe between him and the crowd was unlike anything I’ve ever experienced before and that inspired me to start trying out dance music!

We have never heard EDM fused with soul and R&B before. What inspired you to fuse those two genres together in your latest track “Star crossed”? How did you make these two genres sound that good together?

So Aso Y Vega came to me with an idea a long time ago, it was a very rough version of ‘Star Crossed’ with just a few vocal lines and a few guitar chords that I loved right away. I started getting very obsessed with Tame Impala & Miguel a month or so before we started on ‘Star Crossed’, their psychedelic style and sound heavily influenced me, but I didn’t want to completely ditch my previous electronic sound. I think what really tied the track together was the drums and vocals. We were going for a very natural sounding drum kit. I think natural drums and sounds are timeless in any genre if you do it right. The vocals were probably the most important glue of the song. Getting vocals to sit just right in the mix is the hardest yet most rewarding phase of production. Mixing 3 different interchanging vocalists was really tough, but in the end made the track much better than it was before. Aso Y Vega’s style is very unique and psychedelic, which played a big part in the making of ‘Star Crossed’. They’re both very talented individuals and I’ve known them personally for a long time. As a new project, I think they will do really well, and I’m happy I was a part of their debut release.

Your latest track “Star crossed” is your best track in our opinion! From its artwork to the Incredibly powerful sound we absolutely love it. Could you tell us more about the story behind this track?  Also what is your creative process like?

Star Crossed in essence is about two lovers that are destined to never work out, no matter how hard they try. Like Romeo & Juliet. The lyrics tend to be more obscure in explaining that but we are working on a music video to have the visuals tell more of the story. I feel like my creative process is very weird, every song starts from a different point. Sometimes I work everything around the lyrics, sometimes around the chords, sometimes even the drums. I remember under an old project I took the hi-hat rhythm I made and used it as the lead melody rhythm! I’m really bad at finishing songs sometimes so I set a release date and force myself to get it done otherwise I’ll just work on the track forever!

Thank you! Yes, I play guitar, piano, & drums alongside singing. When I started out with guitar in junior high, Vega taught me how to play guitar, and eventually we got a guitar teacher together. I took music classes as my electives at high school in Dallas, and I just graduated from Icon.

What are your goals for 2019. Any upcoming projects we can get excited about?

My goals for 2019 is to put out as much music as I possibly can while still maintaining my standard of quality, so hopefully at least 12 tracks + an EP. I also want to try to start getting  more into the flow of touring and playing shows. On upcoming projects, I have a few tracks in the works with some bigger artists that I really respect (I can’t say who yet) so I’m stoked for that. And I’m really trying to get this concept EP finished for the summer. There’s a Top Dawg Entertainment sound engineer who liked my stuff, so he’s waiting on some beats from me. I’m also in talks with a few people interested in being my manager, so I think having a helping hand will speed things up a bit for me. All in all I have a very busy year!