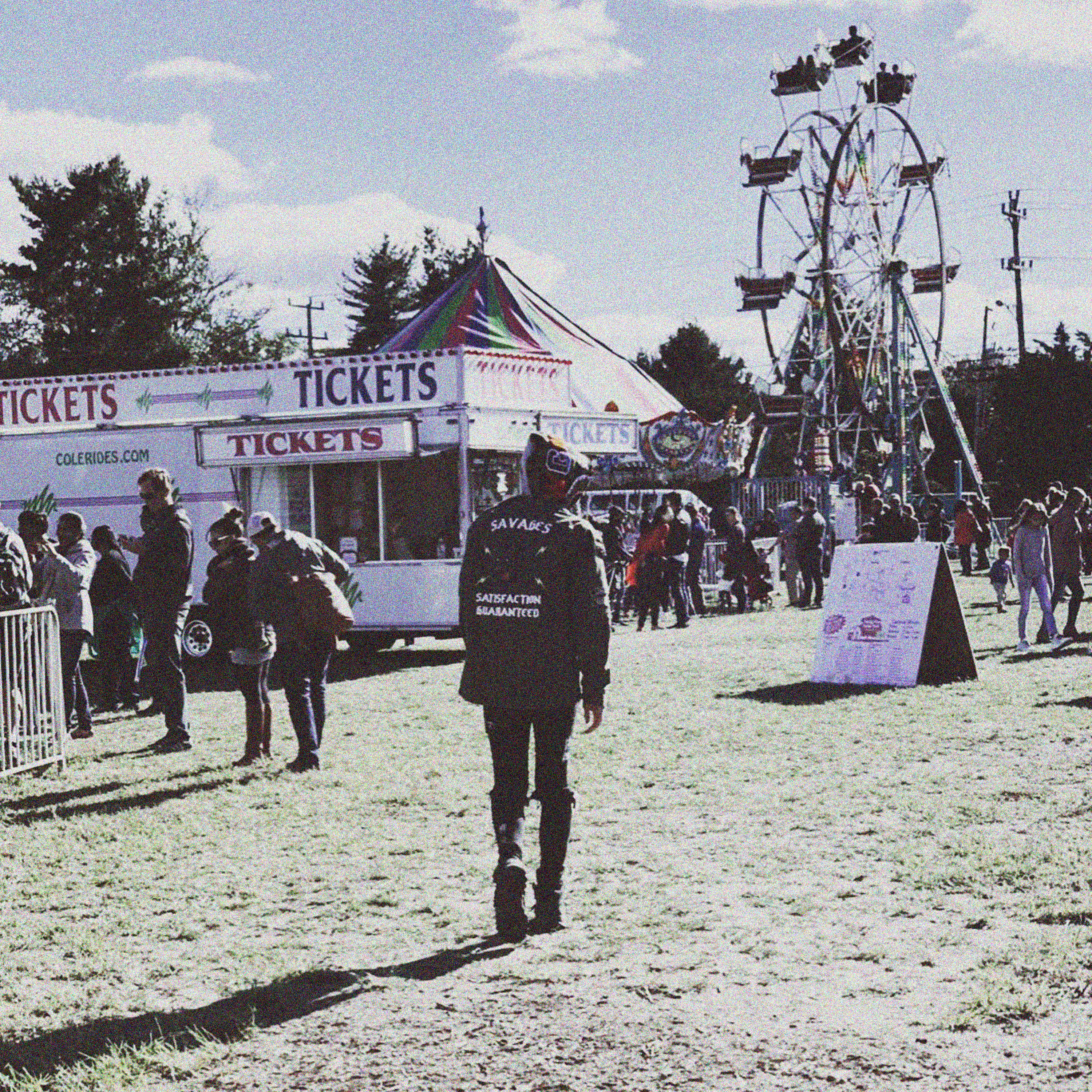 Well, around the age of 7, I began learning the piano, and ever since, I became fascinated by music, music theory, and composing my own songs.

Over the next few years after, I learned several more instruments and my love for music grew.

Later, I entered middle school and discovered “Dubstep” which lead me to become obsessed with EDM. Due to this new-found obsession, I pushed myself to learn to produce music through YouTube tutorials combined with my pre-existing musical knowledge.

Over the next few years, I produced, rapped, & taught myself to sing as I went through many different producer/artist names.

Currently, I still love producing my own beats for my current project, [sadgods], however, I am still open to using other producer’s beats to ensure diversity in my releases.

You are one of the best up and coming hip-hop producers we have encountered on the internet! And your latest track “Heart attack” is one of our all time favorite alternative hip hop tracks. Can you tell us more about the story behind this track? Also, what is your creative process like when making a track?

Thank you, “Heart Attack” came together in an interesting way.

The goal of this track was to combine “Sad/Emo Rap” with the sound of “New-Age/Mainstream Soundcloud Rap” in a way where the track could still be a banger (and universally appealing).

To begin, my friend JAY SAV, who featured on the track, hit me up and sent me a few beats that he liked. After hearing a few, one of them obviously caught my attention. When I am in a creative mindset, there is literally nothing that makes me happier than catching a vibe with a beat, and just having fun with it. If I had more time, I would literally spend all day making music.

When I am creating a chorus or vocal melody, I usually freestyle with random lyrics, and then just sing nonsense words in the gaps. Once recorded, if I liked the melody and flow, I usually write to my freestyle. Anyways, I hit him back on the same day with a quick freestyle, and he then hit me back with one a few days later. Next, I took JAY’s freestyle, chopped it up, cut pieces out, and layered others where I saw fit. I then altered my original freestyle a bit to match the vibe of JAY’s and began singing a few layers over it. The goal of the chorus was to encompass a sad vibe, but, maintain the “happy[ish]” feel of the track in a unique way.

Lastly, whenever I work with someone else’s beat, I make it a goal to heavily personalize it. To clarify, this means adding extra instruments, tons of SFX and impacts, beat cuts, and several layers of background vocals.

And yeah, that’s pretty much how it came to be. The whole process took around a month due to me spending so long on the mix. I don’t release a track unless I believe it is perfect and because of this, I am sitting on hundreds of unreleased songs.

Your track “In my bones” is another great example of how capable you are as a producer! The mixing is on point and the melodies/ideas are out of this world! Could you tell us more about your studio setup and some of your favorite plugins?

Thank you very much.

Once I was about half-way finished producing the beat for “in my bones”, I already knew it was going to be a powerful track. My favorite aspect of music is emotion, and, some beats just allow me to convey more emotion than others.

For this track, I mixed and mastered it in a way that was close to what I wanted, and then reached out to my friend Alec Lark, a talented engineer who helped me fully achieve my vision.

And, currently, I just make music in my room using an AKG Condenser Microphone, and, I love using the “waves” vocal plugins.

Your signature sound reminds us of the sound of some of the greatest alternative hip hop producers in the world (Nothing Nowhere, Lil Peep & XXXTentacion). How did you manage to achieve such a professional sound in such a short time? Can you tell us more about your musical background?

As mentioned in the first question, It hasn’t been a short time. I am currently 20 years old and have been producing music for 8 years. That said, I probably sucked for more than half of that time.

To touch more on my musical background, not only have I been learning instruments for as long as I can remember, I also have years of experience playing in regional, state, and advanced school orchestras.

You have only started putting up music on Soundcloud 6 months ago and you are already getting hundreds of thousands of views! How does it feel to receive such a warm welcome from the community?

I am very happy with the amount of views my tracks have been getting.

I believe in the concept of “if you push for something long enough, it will eventually happen”, so, the biggest feeling it brings me is more motivation to keep pushing myself. Since I began posting music on SoundCloud 6-7 years ago under different names, it had always been a dream of mine to look at my own SoundCloud track and see a full bar of comments.

As of right now, my only goals for music are to keep releasing a song every month, and, to continue to put out innovative content. I want to constantly be bringing something new to the table – I want to be able to put out a slow singing track one month, and drop a banger the next.