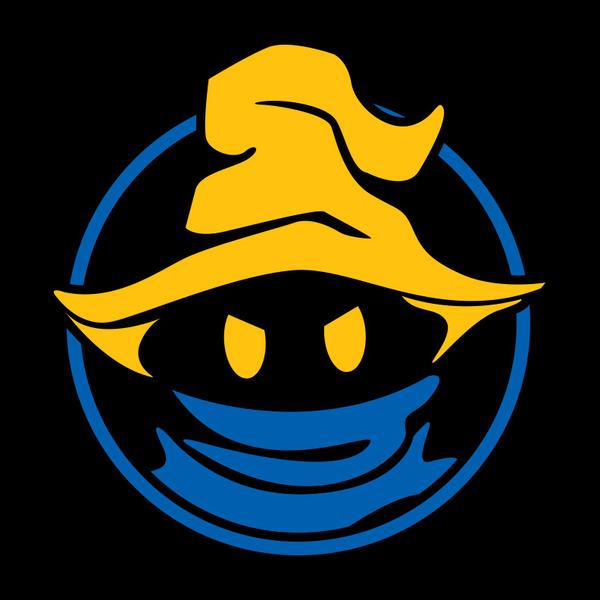 What first drew you into music production and tech production in particular?

I’ve been listening to electronic music for as long as I can remember, artists like deadmau5, when he was still fresh off of Random Album Title, Daft Punk, since I first heard their music in the 6th grade, and Capital Cities, years before ‘Safe and Sound’ hit the radio. I always wanted to be a musician, and I was part of a few metal bands and projects before I got to the Kid Wizard name. I’ve desired to produce my own take on house since I started, inspired by artists like Dillon Nathaniel, DJOKO, and Behind-U, but I wanted to deviate from the current popular sound, so I developed my own mix of UKG/Bassline, French tech, and classic house, which I dubbed ‘tech-noir’.

You are one of the best up and coming Tech producers we have encountered on the internet! Could you tell us more about your journey as a producer? When did you start? And how did you get this good?

Thanks! I originally started producing electronic music as a hobby after the last band I founded broke up, but I began taking it much more seriously in late 2014 – early 2015 after I decided I would pursue production/live performing as my main career path. I knew it would be much harder to get consistent gigs at clubs without being an established producer, so I went to college for Audio Engineering and Music Production to improve my skills, get some time in real recording studios, and learn from industry professionals. Since then, all of my skills have vastly improved, and I have greatly accelerated my rate of production, which started with my remix of Michael Pitluk’s ‘Ass’, my most popular release to date.

Your latest EP ‘Homework’ is a great example of how capable you are as a producer! The mixing is on point, and the melodies/ideas are out of this world! Could you tell us more about your studio setup and some of your favorite plugins?

My setup is very simple. I use a laptop, commercial audio monitors, a dual-monitor display for viewing, an AKAI MPK249 controller, and Audio Technica ATH-M50x headphones. My DAW from day one has been FL Studio (12) and my top ten plugins in no particular order would have to be Serum, OTT, Limiter6, Gross Beat, Ozone Imager, iZotope Vinyl, 3xOsc, Engineer’s Filter, PanCake2, and Nightlife. If you’re a producer and you don’t use these, I highly recommend!

Your signature sound reminds us of some of the greatest tech producers in the world (Chocolate puma, Carl cox, etc). How did you manage to achieve such a professional sound in such a short time? Can you tell us more about your musical background?

I don’t have a traditional musical background, neither of my parents were musically inclined, but I had experience from a young age assisting my brother with his music, setting up a home studio and learning about recording. The first time I ever heard of ‘FL Studio’ was when he installed it on his computer, and I played around with it a few times here and there at age 11 or 12. Years later, I had lost much of my interest in being part of a metal band, mostly due to having to rely on other people just to practice together or plan things, and I turned my attention to the genre I was listening to more often (almost exclusively): dance music. I acquired FL, played around for nearly a year, and realized I would need to take it more seriously if I wanted to improve, so I took a year off, as I had just finished high school, and thought about it. In the end, I decided to go to college for music, and it paid off immensely, as I had expert instructors, I learned a lot, and I greatly improved myself in all areas, not only music-wise. I attribute my current sound quality to this educational experience and my persistence with mixing and reworking my material over time. I typically do at least 25, sometimes up to 50 revisions on a final mix before sending it off to get mastered. Some tracks take years to come out.

Do you DJ? If you do, what is your setup like? If you don’t, do you plan to DJ in the future?

I used to DJ spontaneously here and there, and I originally wanted to focus on DJing rather than production, but once I started actually producing, I was spending all of my time in FL rather than Serato. I previously had several decks and I practiced often, but at the moment I don’t have any DJ equipment to spin on, I’m more focused on maintaining space for production equipment. I hope to acquire an XDJ-RX and start practicing again soon though, so I can get ready to do some shows when the time is right. My main goal is to establish myself as a producer and hopefully do some big tours where I can perform my own music and my favorite tracks. That’s been my ultimate career goal for almost 5 years.

My upcoming projects I hope to release throughout the year are: my debut hip-hop album, which I am producing entirely by myself, a new trance EP, part two of my Homework series, and a 2-part house EP that I’ve been developing for close to 3 years now. I set up number goals for myself that I hoped to achieve by the end of the year, more followers and plays, and that sort of thing, and I’ve already gotten close to hitting those numbers by the first of March, so I feel very confident that 2019 will be a good year for me!