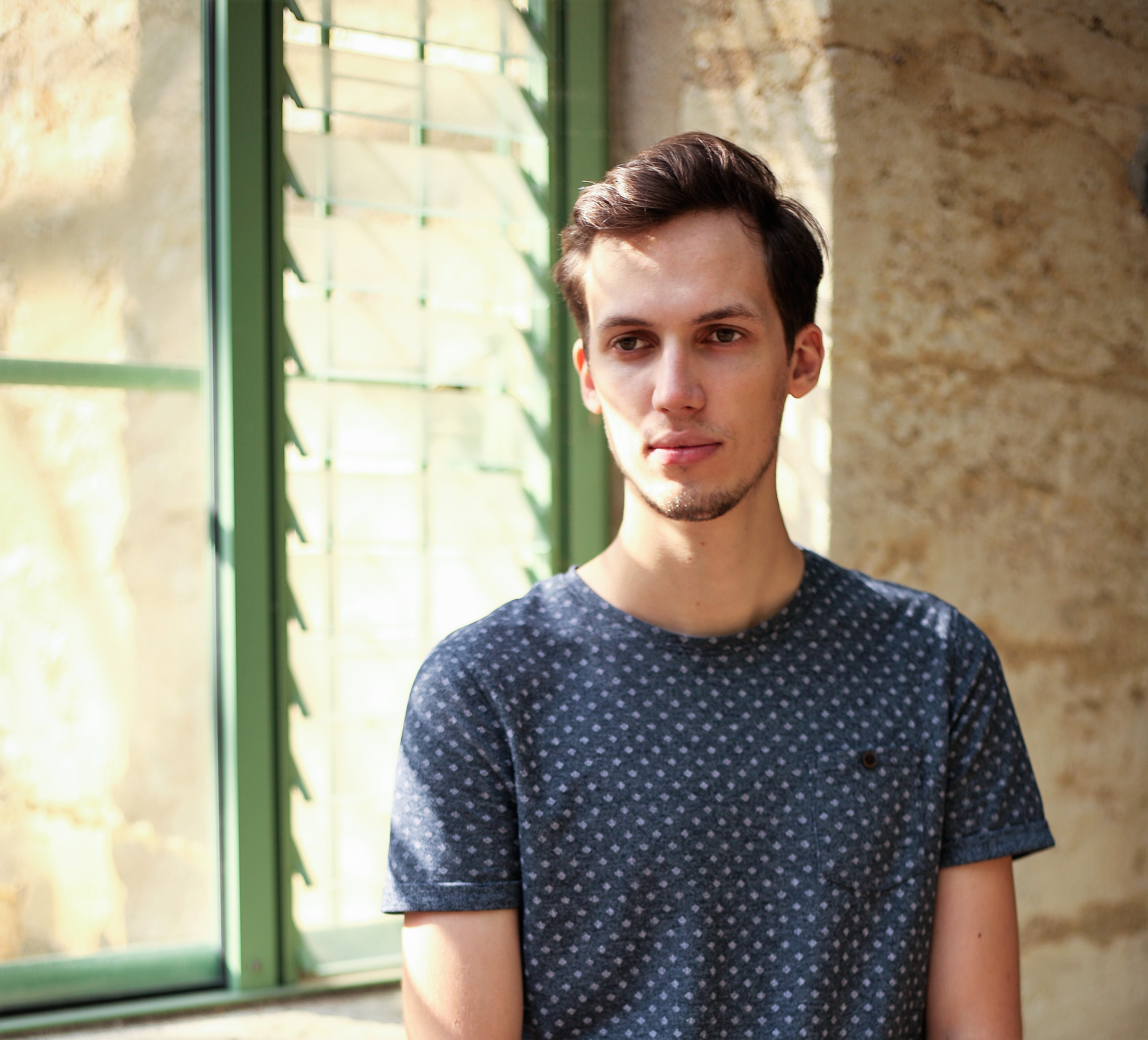 What first drew you into music production and House in particular?

To be honest, something clicked when I listened to Daft Punk for the first time. I became more and more interested in electronic music and I decided to give it a go.

I listened to a lot of different styles of music ever since and now I’m more into subgenres like Deep House, G-House, Bass House and French House.

Actually, I started producing music as an amateur at 17 but it’s been only a year since I’m doing it as a professional.

I began to publish tracks just after my formation at DJ Network at Montpellier in France which helped me to deepen my skills at mixing and to learn the tricks of the trade.

All of you drops are very powerful and mixed to perfection, could you tell us more about your drop creation process?

When I want to create a drop, I focus on its rhythm, that’s the most important thing in my opinion.

In fact, you don’t have to make it too complex, it’s a trap to avoid. Because in the end, it can harm the harmony you’re trying to create between all the elements of the drop.

When I’m creating a drop, if it gives me good feeling and makes me smile that’s when I feel I’m on the right track.

Of course, it depends on my inspiration at the time but I always keep a guideline in mind for each project.

I’m also very perfectionist so I’m always trying to improve the quality of a track.

House is known as one of the most complex genres to produce, how did you manage to develop such great mixing skills in such a short time?

As I said, I’ve been developing my mixing skills for some years concurrently with my studies and I’ve done lots of projects which refined my knowledge and improved my skills.

I took a course of actions which consisted in studying thoroughly mixing techniques and music production in general until I was satisfied with the quality of my tracks before publishing them officially. I’m very demanding on myself so it took me quite some time before I could publish my first track!

Passion and determination did the rest.

Apparently, this method worked pretty well for after a few months I was already signed by two labels: ‘Moretin’ and ‘Deep Obelisk’.

Your latest track “A Night Among Wolves” is your best track in our opinion! From its artwork to the incredibly powerful sound we absolutely love it. Could you tell us more about the story behind this track? Also, what is your creative processes like?

I’m glad you like it! This track is quite particular for me because it’s a new and original style. While making it, I kept on imagining somebody lost in the mountains at twilight in a bitter cold and who takes refuge in a mountain hut. The person hears some wolves howling and gradually fear turns into bewitchment.

Here is the summary attached to the track:

“They rarely show themselves.

Nevertheless they are there, nearby.

They tear the icy silence of the night to offer us a fascinating show.

It’s a night among wolves.”

Then, about the creation process, I’m very fond of epic music like in movies or in video games set in a fantasy world for example, so I wanted to produce a track which could combine this epic atmosphere with a modern, powerful and heady drop.

All of this has resulted in that strange, hybrid track.

Ideally, I’d like to make a living from my passion. To mix in clubs during weekends and keep on producing music during the week, that would be perfect.

Not giving up and creating what I want.

But I do have a dream and that would be to get a track signed to Tchami’s label ‘Confession’.

What are your general goals for the coming months? Any upcoming projects we can get excited about?

I’m currently working on several projects, including collaborations. Other labels contacted me and it motivates me a lot!

For now, I’m working mostly on G-House tracks for labels and on French House projects because I like this genre and I want to give it a go.

I’m also planning to do something in the same style as ‘A Night Among Wolves’, but I will say no more, it’s top-secret!