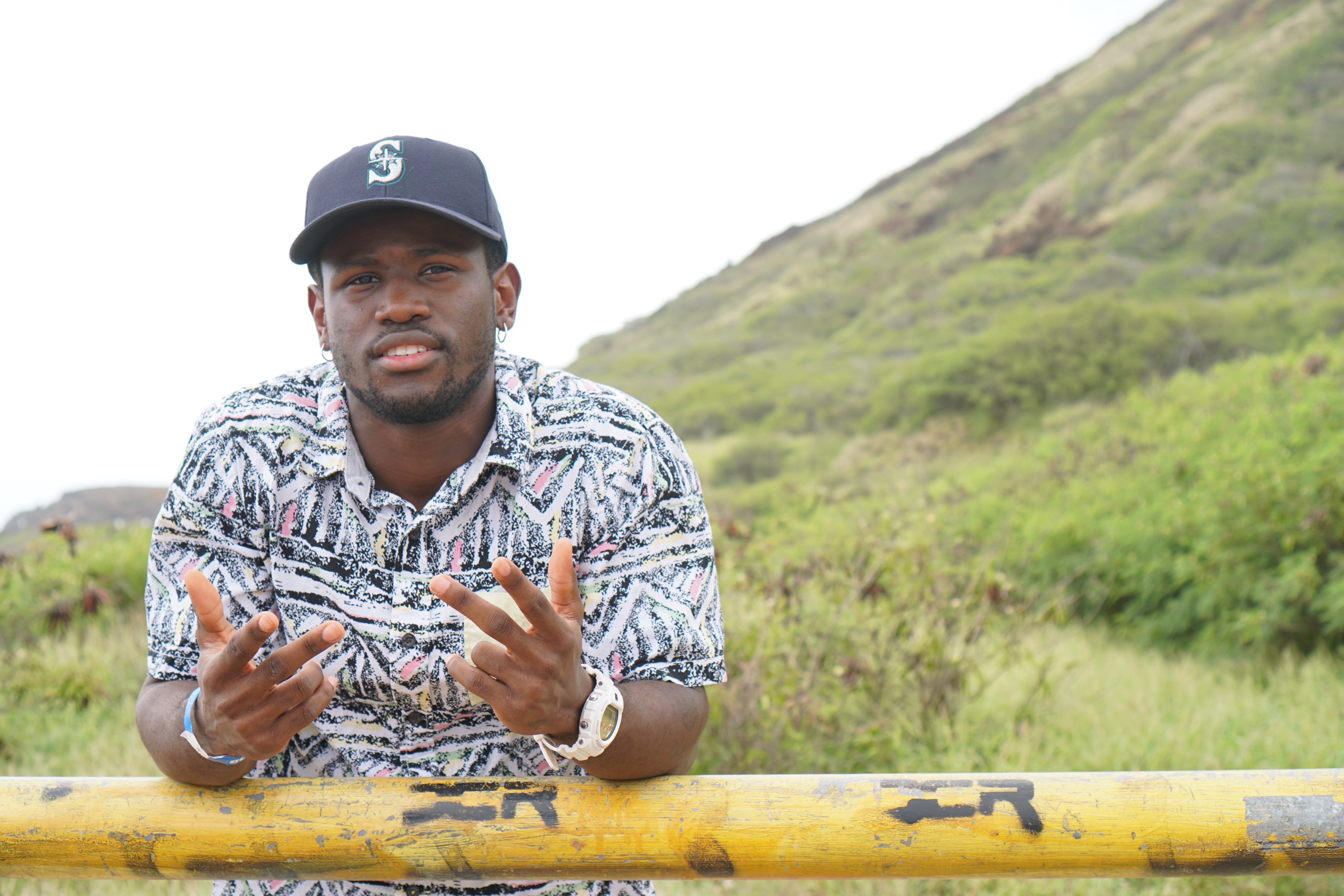 I remember being about 5 or 6 years old and my mom had bought me the MTV music generator game and fell in love with it trying to make music ever since.

You are one of the best up and coming producers we have encountered on the internet! And your latest remix of “Better not” is one of our all time favorites. How do you know if a song is a good candidate for a remix? Also, what is your creative process like when making a remix?

Thank you so much! This may be a cliché answer but the songs always come to me. I remember driving to the movies with my wife one night and randomly the song Better Not came on through her Spotify and instantly I knew I needed to do a remix to the song. My creative process when making a remix always starts with the verse. I want the remix to be different than the original but just as memorable.  So, it’s very important to catch the listeners attention early in the song.

Your remix of “I wanna know” is another great example of how capable you are as a producer! The mixing is on point and the melodies/ideas are out of this world! Could you tell us more about your studio setup and some of your favorite plugins?

Well, there’s an interesting story about the mixing with that song. As I was working on the remix I was in the process of moving from Hawaii to Seattle so my whole studio set up was shipped away, I had nothing but my laptop and headphones. My actual studio set up isn’t anything too crazy though. It’s just two Rokit KRK 5s and a Scarlet 2i4 interface. For my favorite plugins, it would have to be Serum and Sylenth1. These two plugins give me just about everything I need when working on a track.

Your signature sound reminds us of the sound of some of the greatest future bass producers in the world (Slushii, Flume etc). How did you manage to achieve such a professional sound in such a short time? Can you tell us more about your musical background?

It was a lot of trial and error. I have maybe 25 remixes and originals I’ve made that’ll never see the light of day. But every song is a learning process.  I’ve learned that the more songs you produce the greater your skills become and you start learning what really works in your music.

For my musical background, ever since I was a kid I was around music. My mom played multiple instruments and played in numerous bands. I always got to tag along with the band during practices and shows and I really just fell in love with everything about it.

You have only started putting up music on two years ago and you are already getting 10s of thousands of views! How does it feel to receive such a warm welcome from the community?

It’s amazing to start to see such positive support this early in my music career. It’s such a surreal feeling seeing people actually listening and enjoying music I’ve created. I want to continue putting out music and share my growth with everyone as an artist.

What are your goals for 2018? Any upcoming projects we can get excited about?

My biggest goal for 2018 would be, having one of my tracks played during a festival. It may be a stretch for right now but why not dream big!

And yes! There are some very exciting songs I have on the way. I have two new remixes that will be coming out later this year and I will soon be releasing my first original track called Damage which I can’t wait to share with the world!