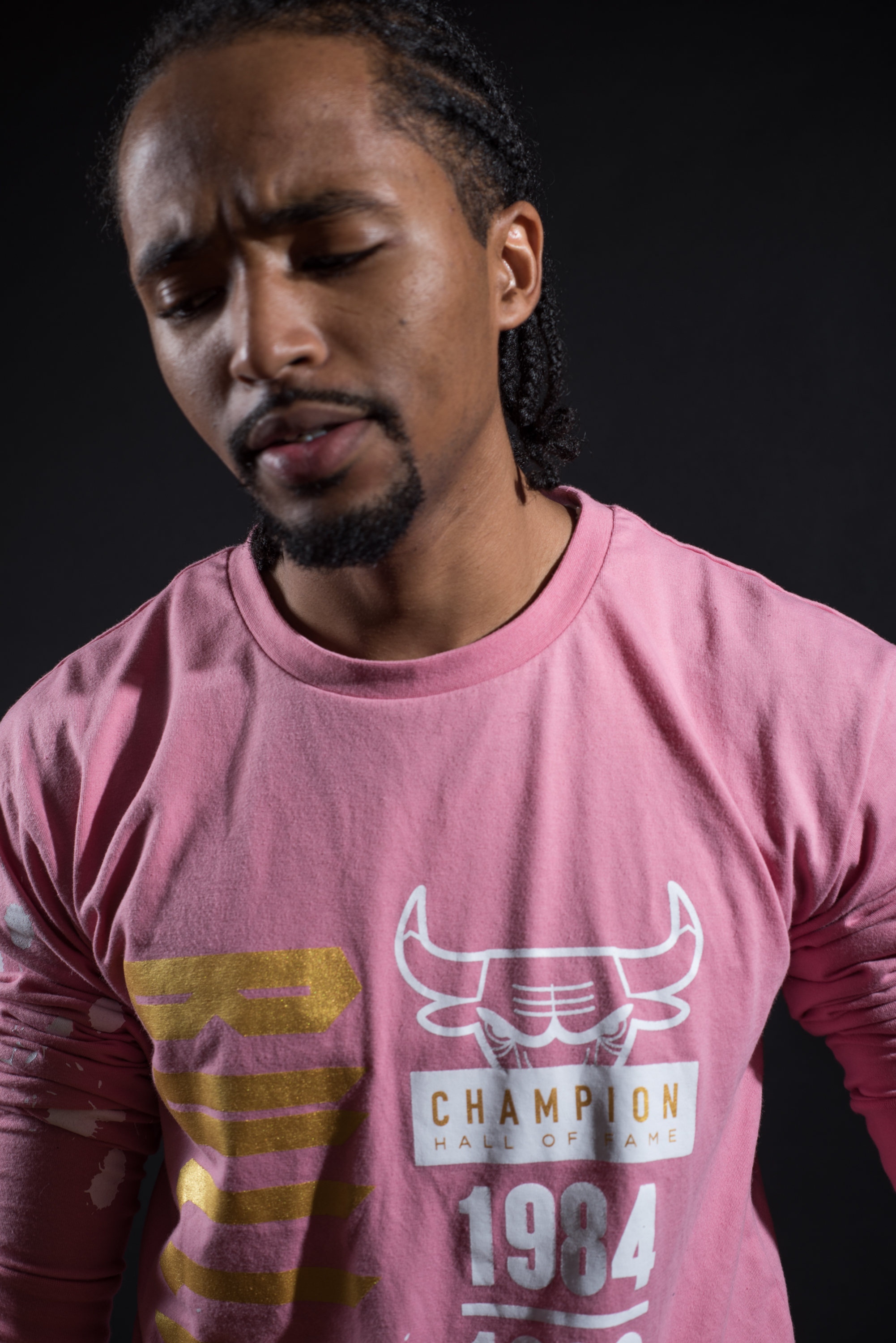 What drew me into music and rap/hip-hop in particular was the lifestyle that I was living before starting to record. I was attracted to living a life where people knew you for your lyricism and things of that nature. My uncle Bizzy was a major influence on me growing up because he was someone I listened to who was a part of my life and was signed to a major label. He’s still making music today which still inspires me to do my best as well. I know that I don’t make music like everyone else does today because I’m more lyrically inclined but that’s okay. Maybe it’s time for that.

Your album “What they talkin’ Bout” is very modern and the lyrics across all songs are amazing! How did you achieve such a great signature sound in such a short time? Also, what is your creative processes like?

I managed to achieve such a well defined style in such a short amount of time was that fact that I write my lyrics. I know my recording artists don’t write their stuff. They just go in there and freestyle something off the dome. I’m a little different. I’ll write my lyrics, sometimes while listening to the beat, or without it. If it’s without I’ll go back and play the instrumental so that when I’m writing I have enough there to fit what’s called for by the producer. Then I take my material and read it while I’m in the booth. I know it seems amateurish but it helps me get something more concrete down, trust me. Also, I know that I often see people in the booth recording with their eyes closed kind of feeling the song, but for me when I’m recording with
“open eyes” things turn out a little differently, more cohesive I would say.

If I could work with any producer it would be EarDrummers, Ronny J, Metro, or CashmoneyAP. They are all good for real. Artist wise though I would love to work with Ski, JuiceWRLD, Trippie and other younger artists who on this new wave of music.

Our favorite track from the album is “Cheeky For a While!”. The track is a modern Hip-hop/R&B fusion and we wonder if you plan to release more R&B sounding tracks in the future?

Of course, I plan on releasing more R&B tracks in the future. I do it for my fans and my people who know that I can sing and also spit bars because it’s not often that they know I can sing.  It’s a little more intimate, but I do it often. That track that I released though was probably only my second R&B song, the other one I never put out. But I have a lot of people behind me saying that I should put that out there so  I’ll definitely make sure I do that, don’t want to disappoint.

My goals for the future consist of, of course, getting signed to a major record label, providing for my fans, my family, myself, and in that giving myself that confidence that I need to succeed. I really do it for those who want to believe in themselves, even if they think they can’t. That’s what I’ve learned in everything happening for me how it has. Musically, I want to put out more projects, stay in the studio more than I do now, because I’m doing it all myself.

My goals for next year would be to do a few collabs with a few people I got around here locally and make sure that my music is heard. It would be a waste for me to be doing something so authentic and real but have no ears on the stuff. Music needs to be a part of people’s lives man, that’s just how I feel. I do have a single about to come out with my engineer here in the near future, he’s someone who’s been doing this before I was so it’ll be a motivational experience for me when we get that taken care of, other than that stay on the lookout for more bangers and more R&B. I like to switch it up, staying stagnant isn’t something I’m comfortable with. Go check out that Album “What They Talking ‘Bout” on all major streaming platforms.