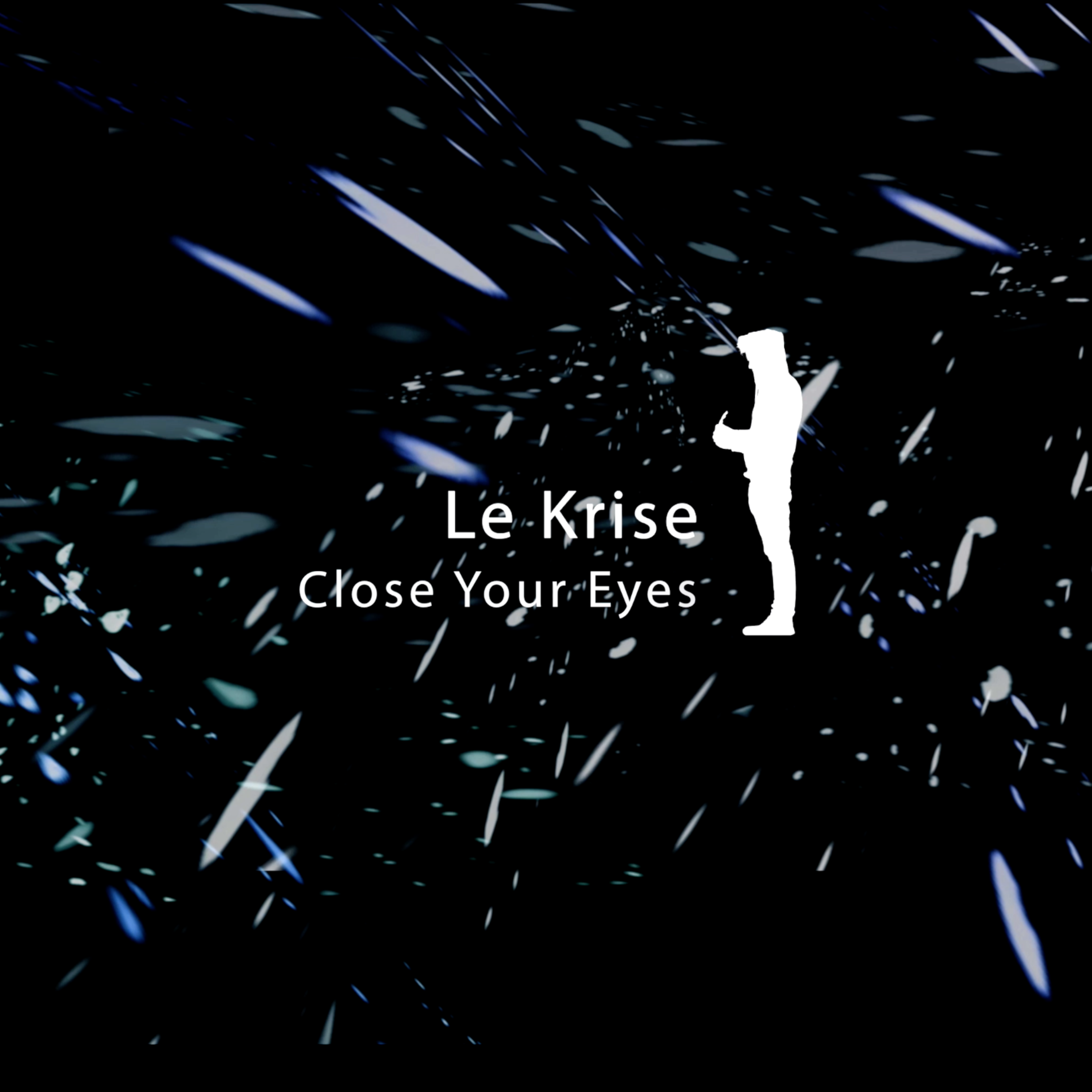 What drew you to EDM and music production?

Since Childhood, I always played the Piano. Even though most of the classes were classical orientated, I always listened to a lot of jazz and pop music and tried to play it on the piano. Later in Highschool, I started to work on the computer and experimented with different DAWs. So, my interest in electronic music grew quickly. After Highschool I studied piano at a Jazz School but listen always also to a lot of different electronic music. Since I finished studying and work partly as Piano Teacher I find more time to develop my EDM skills. The interest where always there, now I have the time and also some knowhow to compose my own Electronic Music.

Given that you are based in Zürich, what do you think about the EDM scene in Switzerland?

The EDM Scene in Switzerland is at the moment not so big I think. There is a small Minimal Electro and an Electro Swing Scenes especially in Zurich, but I don’t see any development in the electronic music in Zurich at the moment. Switzerland is a small Country but compared to the Netherlands, Belgium and especially Sweden and Norway, the EDM Scene is kind of boring here at the moment. There are a few good DJ’s and Producers here, but I think the audience here isn’t yet ready for new Trends like Future Bass and Trap.

We loved your latest track “Close Your Eyes”. Can you tell us more about how you produced it? (The idea, process etc…)

Thank you a lot, I’m very glad to hear that. I have to say, I’m not the guy who wakes up in the middle of the night, dreaming about a melody an then writing it down and making a song out of it. It’s most of the time working, experimenting with stuff while I am sitting on the piano or at my home studio.

There are many different kinds of ways for me to start a song.

In this song, I started with the Chords for the Chorus after the drop. I played them on the Piano in a break at work, while I was waiting for the next student. I recorded them later in my home studio with a common Saw PolySynth. It took me some time to find the right melody. I developed the melody also on the piano while listening to the chords and then recorded it with a vocal sample combined with a lead synth. So as I had finished the main part of the Chorus I developed the Beats and Kick, Snare and the usual hectic Hi-Hats which are often used in Trap songs.

After I finished the Chorus I wanted to find the Verse some similar but not exactly same chords, so there would be a contrast to the Chorus. And I also wanted to let there some more space to make some vocals stuff and simpler beats which could develop.

Later, I found some old Lyric Ideas of mine, recorded them with my voice and pitched them down to get some kind of mystical touch to it.

To finish, I made some of the song suitable risers, added some side-chained white noise in the last chorus and made some FX and Reverbs.

I know that’s maybe kind of an unexciting way to explain the process of a song, but’s the way I work on my tracks.

Tell us about your style, sound, and inspiration—because it’s unique, to say the least

Thank you very much for the compliment! Uh, that’s a good question. I think my sound is some kind of special because of the different kind of music I listen to, which influence my own work. And also often try to play it on the piano. I listen from Jazz, over Pop and Electro to Classical Music almost everything that I like. So there are very many different sources of Inspiration. I would say the most important inspirations for me are the Jazz pianist Shai Maestro, the Popbands Coldplay and Imagine Dragons, so as the Funky Stuff of Bruno Mars and the Producers Zedd, Deadmaus, Wolfgang Gartner and Grey. I think all of them influence my own work a lot.

I also love the slower tempos in Trap and Future Bass which give new opportunities for new styles of beats.

I work a lot with Acoustic Sounds and with Electronic produced sounds, which give to the songs a more organic feel I think.

If you could collaborate with anyone, who would it be?

A collaboration with one of the big Stars like Zedd or Deadmaus, or Singers like Bruno Mars or Haley Reinhardt would be of course very interesting. But there are also so many unknown but very talented musicians out there with whom a collaboration would be very nice. I think for example about 20syl (AllttA) or the French singer Degree. But my favourite probably would be Deadmaus, that guy is so fancy and a bit creepy but definitely knows how to produce cool stuff.

What are your long term plans for the future?

I think the most important Thing for a musician in our epoch is to build up a fanbase and find the people who like your music and want to support you. With or without a Label, it doesn’t actually matter, it’s just more work without Label. So I try to reach this goal by working continuously on songs and release the best ones regularly. So my upcoming single is called “Together” and should be released somewhen early January.

Continue Reading
You may also like...
Related Topics:EDM, Interview

HBT Chats With Jaythesaiyan
Catching Up With Breon Marcel