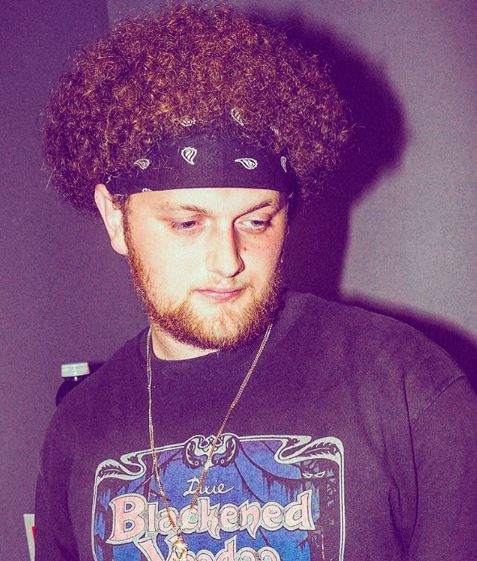 Well for now i don’t think i have a set sound and my fan base is small, i use that to my advantage since people aren’t expecting much from me at the moment. So I’m trying new things on every song and listening to peoples feedback. Artist like Anderson .Paak, Tyler The Creator, and Kendrick Lamar inspire me a lot when comes to this. They either have just a very different sound from others within the industry or throughout there career all there projects have had a different element of sound or sounds within them and they still have remained a prominent entity within the music industry

I wouldn’t say i found my sound yet, but my suggestion to any other musician is to never care about numbers or what others response may be. Not everyone is going to like all the new content you put out, but it may attract new fans so never limit yourself to just one sound.

Your track “changes” is your best track in our opinion! From its artwork to the Incredibly powerful sound we absolutely love it. Could you tell us more about the story behind this track? Also, what is your creative process like?

Changes is actually a cover of a song by XXXTENTACION who died the year earlier RIP. I was suppose to release this a few weeks after he dropped his newest album, but i was very saddened by his untimely death and waited a while to release it.

My goals for the future is to keep putting out quality content while building my fan base. I have a lot of great projects I’m working on right now, i just have to expand my reach. Also by the summer of 2020 i would like to start performing more shows, i just been building up my content for that.

This week I’m actually releasing a new song that has a whole new sound to it called “Fairytales”, its my favorite song I’ve made to date and i know the response is going to be great. following that i have a few more singles id like to release including a music video or two.

Continue Reading
You may also like...
Related Topics:r&b, Soul