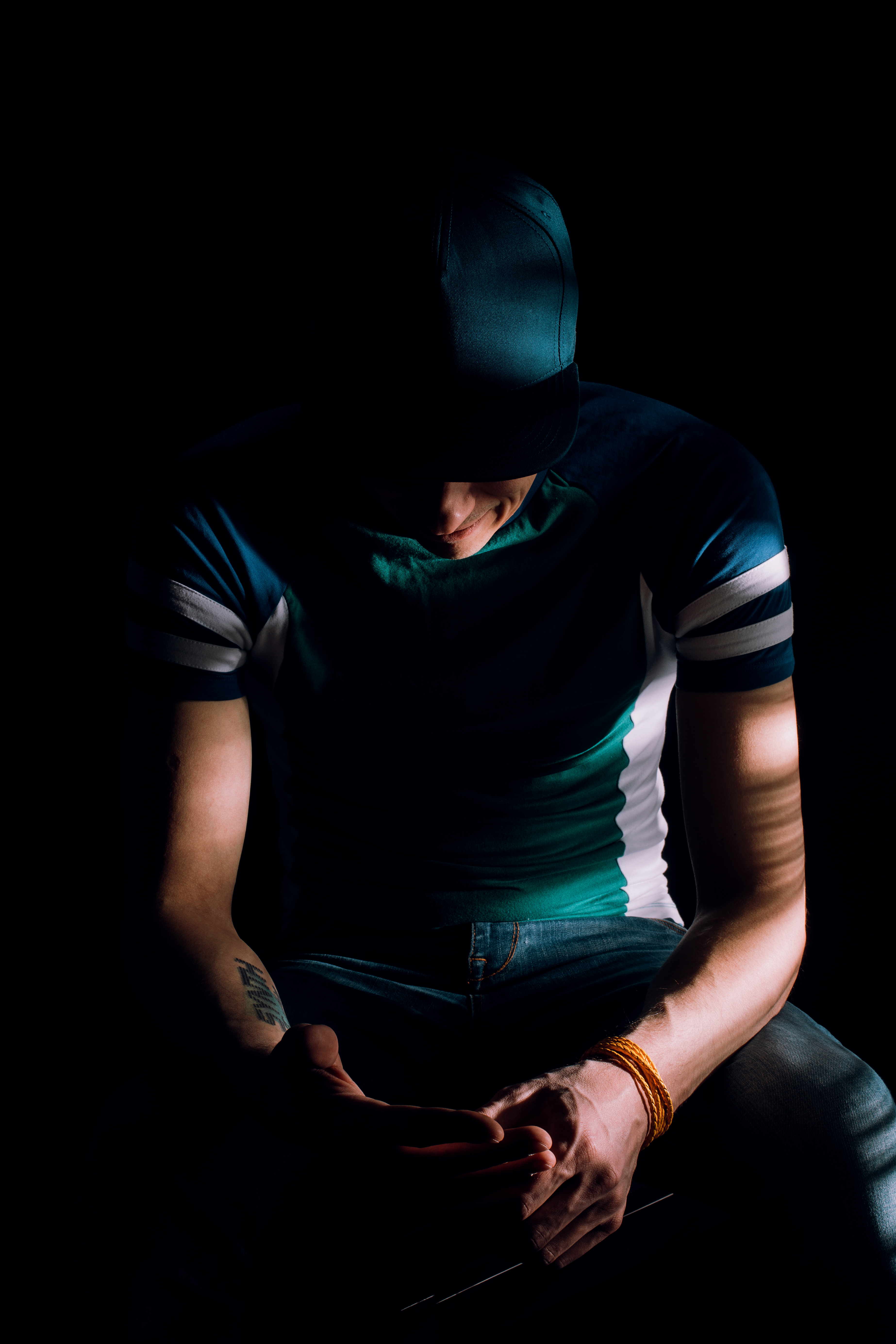 Well, I took my first steps into the world of music about 15 years ago. I was doing a lot of DJing at that point and it dawned on me that the only way to distinguish myself from others would be playing something exclusive.  Something others did not have access to. I felt it was essential as my colleagues were playing pretty much the same playlists as I did myself at the time. This prompted me to start learning musical production.

First, it was in the form of some edits and bootlegs, followed by the first attempts to produce something unique. It turned out quite naive and funny. But at that time, information spread at a much slower pace, it was harder to gain skills than it is now. Moreover, back then the music industry was mainly built around sampling, which made it easier to create tracks. In fact, producing a song then was more like a search for some old track that had not yet been used in the form of sliced ​​samples and sections. It certainly did not stimulate creativity among the majority of producers of that time. Especially in Russia, where copyrights until recently were practically not regulated. Therefore, it was easy to find a recognizable brand sample without specifying the original source and use it to create your own material. Now everything is undoubtedly more regulated in terms of law in this regard. And much easier in terms of technology.

You are one of the best up and coming bass producers we have encountered on the internet! And your latest track “Rockstar” is one of our all time favorites. Could you tell us more about the story behind this track?

To be honest, there is no special story behind the Rockstar.  It’s rather a juxtaposition of a rock star and a contemporary EDM artist on the Bass House scene. Representatives of Bass music are usually outrageous hooligans. There is no blessed serenity of Trance artists or stiff upper lip of Techno performers. Bass artists often exploit bad behavior in public as their image. They smoke and drink at the console, hide their faces behind the mask, often use samples with profanity in their tracks. All this has more in common with representatives of the classic rock-n-roll get-together. In addition, the roots of Bass music firmly grow into the UK Garage and Jungle, which absorbed all the most “criminal” and rebel of the mid-90s British culture. All this make the artists of the modern Bass genre match the bad guy image.  It all has much in common with the classics of Gangsta Rap culture, which, by the way, is also actively used in Bass House music. But personally, it gives me associations with rock stars, which I tried to show in this track.

Your track “Designer bags” is another great example of how capable you are as a producer! The mixing is on point and the melodies/ideas are out of this world! Could you tell us more about your studio setup and some of your favorite plugins?

In the eternal war between hardware and software I am definitely the software guy. After all the years in production, I have long come to the conclusion that high-quality emulation in a blind test gives the same result as “iron”. Therefore, at the moment my studio is as simple as possible. This includes quite a productive laptop, where all the magic happens. I use no secret platforms or tools, just the plain things everyone else has. I see no point in describing the details, such as the specific brand and version of my DAW, VST and Plugins types. There are no platforms where you can make one thing but cannot make another, their only difference being interface, not functionality. In my opinion, the crucial point is to make sure that the system gives you the most honest objective sound possible. The frequency response of timbers born in instruments should not be decorated or distorted at the stage of creating a sound. For objective control, I have a set of studio loudspeakers (Yamaha MSP5) and studio headphones (AKG K271 MKII). They let me hear what’s REALLY going on in my mix. Also, a very powerful tool for final sound processing for me is an external DSP processor by Universal Audio. This small box very accurately emulates the most branded models of classic and modern hardware devices used in sound processing in the most expensive studios around the world. But the 21st century lets me carry it all in my pocket.

Your signature sound reminds us of the sound of some of the greatest bass producers in the world (Curbi, Eptic etc). How did you manage to achieve such a professional sound in such a short time? Can you tell us more about your musical background?

The secret is this not being a short time at all. As I said earlier, I had been in music production for many years, and Armodine is the restart of my career. My previous musical persona (Alexx Rave) worked in a variety of other areas, from Drum’n’Bass to Synth-Pop and Retrowave. This wide range of styles gave me a powerful skill that I fully applied in Armodine. The need to start from a scratch came as I realized that because of the very wide stylistic range I used to work in, my audience was growing unevenly. The more successful tracks, which received wide publicity, did not trick me into nailing down the success, continuing in the same style. It just was not right from a strategic point of view. Armodine is stylistically extremely focused and it works as it should. But this previous experience gave me the opportunity to be loud and beautiful right from the start. All the skills accumulated over the years of creativity resulted in high-quality tracks from the first releases of Armodine. Therefore, it has the air of Newcomer Bangermaker. In reality, this is the result of long and painstaking work. There are hundreds of such examples, and I am no exception. Besides music nowadays is short-lived. In loads of daily releases one can get lost oh so easily. Therefore it is necessary to be productive. One track every half year or one in a year is an unaffordable luxury for a modern musician. And regular releases come as the result of experience and skill. It doesn’t take me long to produce a track and this makes me competitively capable on stage.

You have only started putting up music on Soundcloud a year ago and you are already getting tens of thousands of views! How does it feel to receive such a warm welcome from the community?

Such a response from the community is undoubtedly a sign that I am heading in the right direction. It is very inspiring, and allows me to quickly grasp which ideas should be brought to my music, and which ones should be discarded. It makes you highly aware of the trends, molding your audience in the meanwhile. Working out your “signature moves” might be the most difficult task in a musical character. And this cannot be done without closely observing the reaction from the audience. Being high quality but commonplace is a dead end. And it is the audience that tells me who I sound like and where I differ. This is a unique way of checking on myself. Of course, all artists are vain. It is incredibly nice to hear your tracks at festivals, playlists, dance blogs, etc. Any creative person craves recognition. Those who claim that size does not matter simply are not big enough (laughs).

By now, it is becoming more and more difficult to continuously create as the events and performances begin to pull me out of the studio regularly. However, being a part of a wide bass network inevitably leads to collaborations with other artists of the genre. So very soon, I will be spotted on several collaborations with some very prominent Bass House industry representatives. I cannot give any spoilers yet, but you will definitely like it! I must say that I am not one of those who disappear for a while and pop up with an album. I think that won’t happen as I don’t believe in the power of albums or compilations at all. So in the foreseeable future, I will continue to provide good stuff to move your body to.