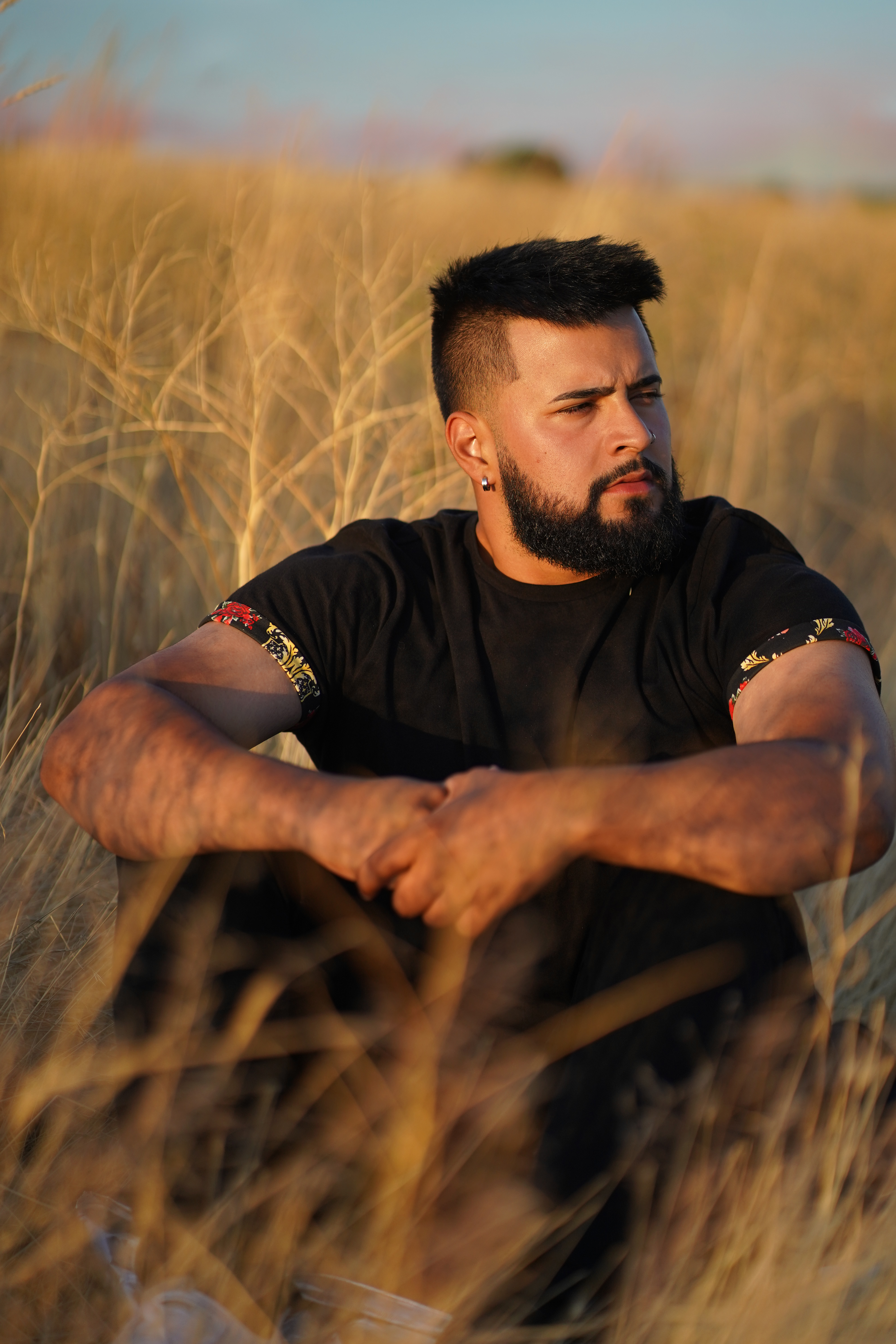 Back when I was 10 or so I started getting into mixing music. I would mix mostly regional mexican music. I would actually go with my uncles when they would DJ at parties like quinceaneras & weddings. By the time I was about 13 or so I was actually given the chance to start spinning records with them. Honestly it took them awhile to trust me and I don’t blame them. They are much older than I was with way more experience and well I was just a 13 year old child. However, after the first party I played with them they started trusting me more and more. I eventually bought my own equipment and started djing at parties on my own.

Your track “Introvert” is absolutely amazing! How did you achieve such a great signature sound in such a short time? Also, what is your creative process like?

First of all thank you! Well, introvert had many forms actually. I had sent over an Idea to Nathan and he wrote the lyrics, recorded them and sent it over. The first version had a little bit of porter feels and after I was done with it I sat on it for a couple weeks and decided it wasn’t something I wanted to release. I was going to forget the whole record all together until I started experimenting with some techniques I learned on youtube. (big shout out to youtube btw) I was able to create in my opinion something more Indie and worth releasing.

Yes, I feel like my music has been a bit diverse over the past years ranging from Electro House to more melodic/bass driven music. I started producing with some second had broken headphones, used laptop and a cracked version of FL Studio. Over the years I eventually was able to buy better equipment. So as of now I use two krk Rokit 6’s and with an M Audio interface. I use a PC I built windows of course accompanied by DUO monitors and my DAW of choice is ableton. I also use an M Audio keyboard.

Thank you for the compliment! and well I used to practice the trumpet and drums but not as much now. I actually just took up the violin. A buddy of mine has been teaching me. I love watching live bands and like going to symphonies often. Most of my inspiration comes from there.

I hope to be able to collab with as many vocalists as possible. It’s hard to do that at the moment because many that I really want to work with charge so much money and unfortunately at this point in my career I am not able to pay the talent fee that most of these vocalist charge but all in due time. I do want to start playing more shows soon. I want people to experience my music. I want to reach out to more people than what I currently do. When I released my record “Bricked” with Milano The Don many people reached out to me to thank me on how this record helped them get through a tough time and honestly that means the world to me. I want to continue to do this!

One of my major goals that im almost done with is getting my degree. I’m almost done so that’s a relief. After that I will focus a lot more on music and improve my skill set. I want to play a lot more shows and that is now slowly happening. I want to eventually release an album but it has to be perfect in my eyes and be coherent.