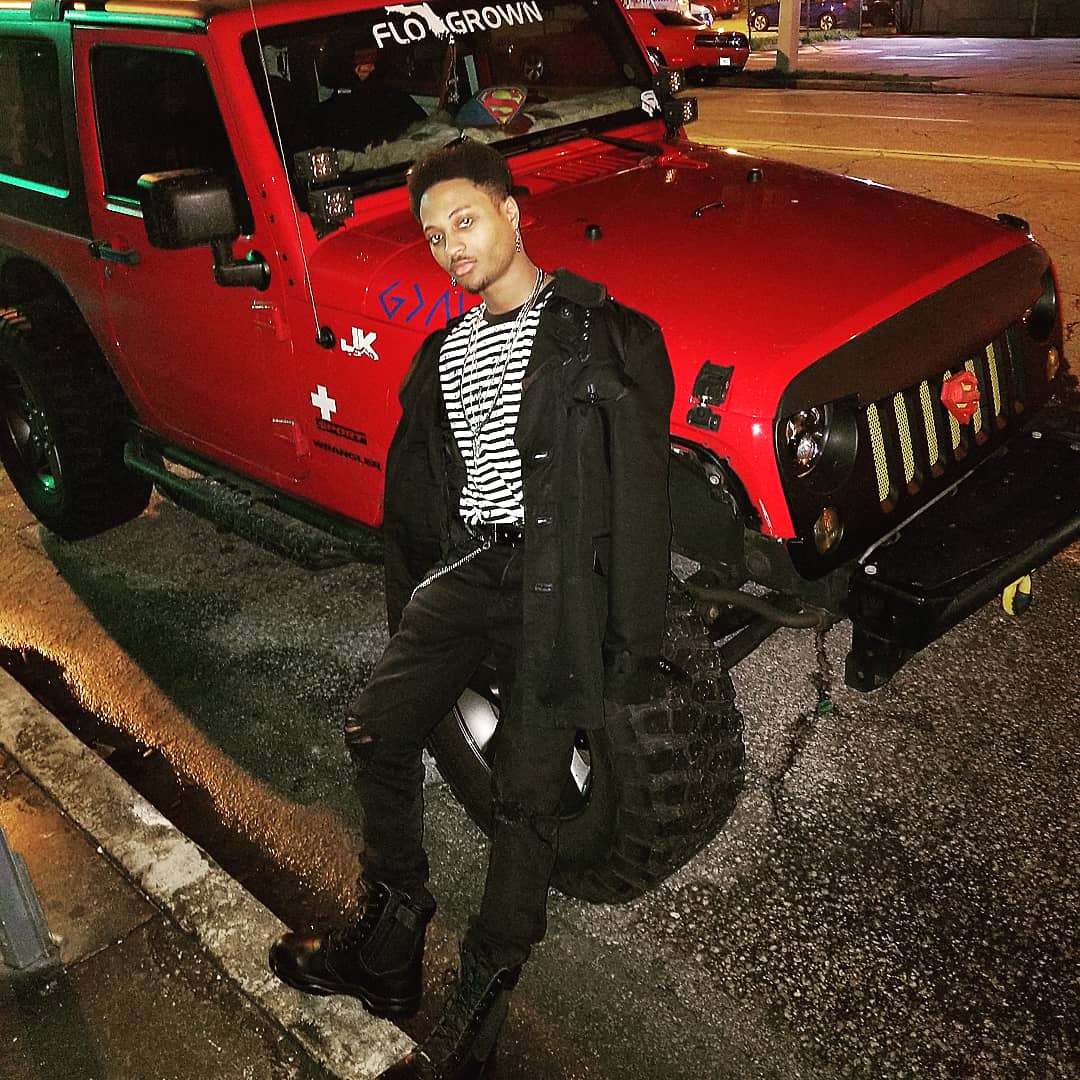 What first drew you into music production and dark pop production in particular?

I was drawn into music at an early age, I got inspired because my dad gave me all his Cd’s when I was 5. Later on, I came across artists like lil Wayne and Drake which inspired me to rap at 12. I got into dark pop after high school because I was in a dark place and I needed to express my emotions, plus I was drawn to music along the lines of Take Care Drake, Partynextdoor and I look up to Michael Jackson so I started singing.

Your latest track “Darkside” is the perfect example of your signature sound, can you tell us more about what it took to achieve that sound?

A lot of confusing emotions, mostly sad. For that song, they stem from the overwhelming girl problems I seem to have so I put all the negative energy into the song. I also produced the beat and I knew I needed something that sounded like you were lost in space but didn’t want to leave or the feeling of no hope. Dark Pop is the side of a person that most people try to keep hidden from everyone else I am just able to channel that into Solo Island. And It was easy because I created  “Dark Pop”.

Who is your favorite artist/producer?

I have 2 favorite artists: Michael Jackson & Prince. My Favorite producer is Timbaland

Going over your Soundcloud profile we can tell you like working with other producers/artists. Can you tell us more about your collaborative processes?

I actually don’t like working with other artists or producers a lot. Majority of my beats are produced by me and I only work with people I am close to which isn’t many, but a frequent collaborator of mine is Newage Jerkboy and he is like a brother to me so you’ll see him very much. However, I am definitely open to working with other artist or producers if they fit the vibe or if we are cool.  When I make songs with other artists it kind of has to flow free, we usually go through a couple beats until that can happen. There has to be a vibe before a song forms and I’d like to think I have an ear for good a beat selections.

Listening to your music we can tell you are put in a lot of thought into your lyrics, could you tell us more about your writing processes?

I use past experiences or emotions I am feeling at the time. I also try my best to make it as catchy as possible, so I focus on making the chorus stand out. That way I can put all the details in the verses and have the theme in the chorus. I make sure the song doesn’t sound the same as others while my singing syncs up with the beat which is usually dark and hard hitting to get the vibe across. The same goes for my more upbeat Pop R&B songs.

Goals are for My project THE UNDERWORLD to reach across the world to like minded people, finally putting out a couple music videos, doing shows, and potentially getting a deal if the people are good. I have 3 possible projects for everyone to look forward to; A collaboration Album with my bro Newage Jerkboy called “Newage Island” which is already being made, a potential EP called Buried Alive, and a very special project that won’t be revealed until the end of the year. the last one is sure to be my best out of all of them.