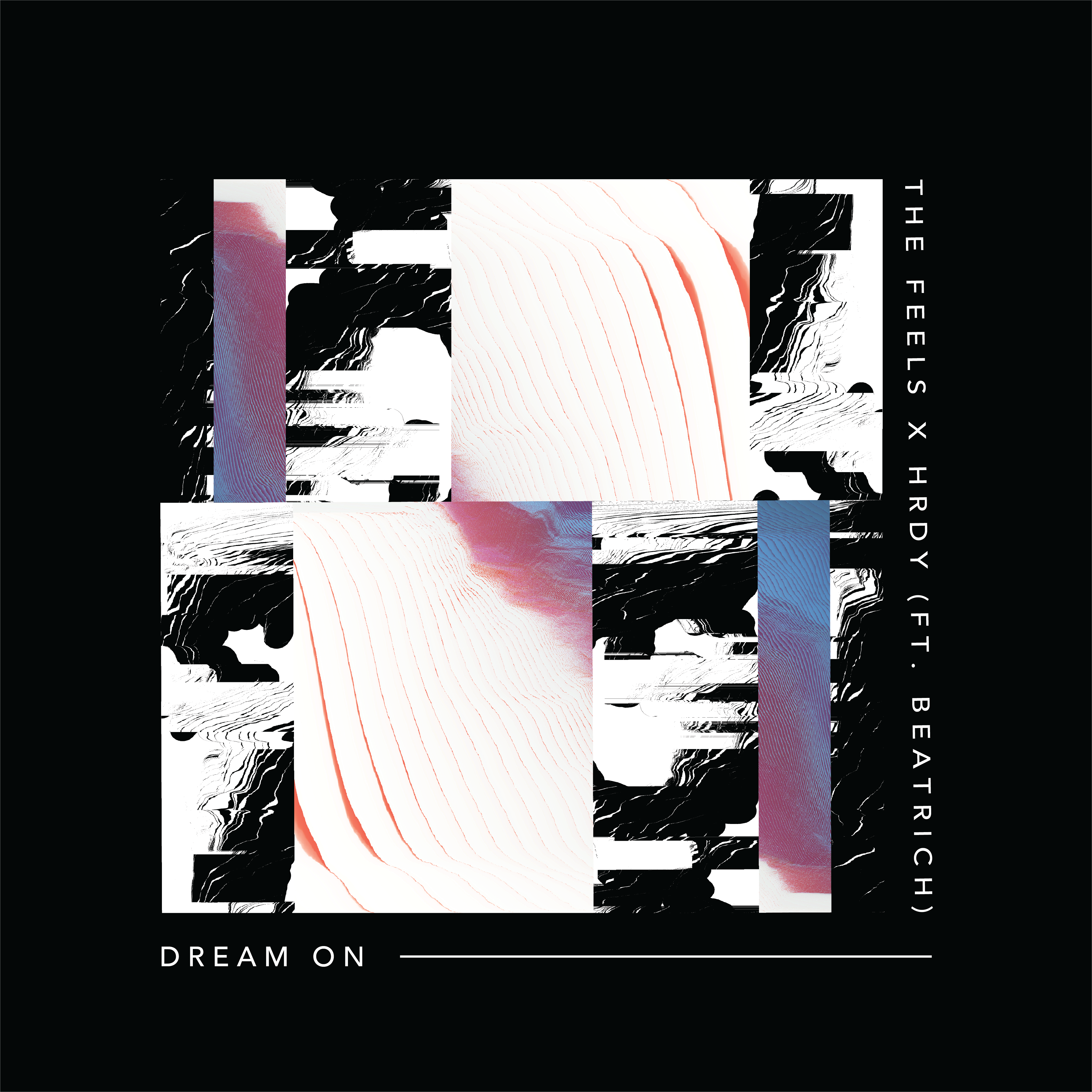 What first drew you into music production? Tropical house in particular.

I’ve always been a fan of EDM and became interested in learning how to produce it a few years ago. I taught myself production in Logic and Ableton and eventually started making tracks and collaborating with other artists. Tropical house just happened to be one of the styles I produced that took off with Cruel Summer. I plan on releasing more music this year – both tropical and deep house – but I also have some bigger dance floor tracks in the works as well.

Why did you choose the name HRDY? It’s a unique choice. Any special meaning behind it?

I got the name by default from my parents, lol. My last name is Hardy, so it’s just a variation of my last name.

You’ve only released 2 tracks, yet you have over 3000 Soundcloud followers and 400k+ views! How does it feel to get such a warm reception from the community?

It’s an amazing feeling knowing that people really dig my music, and it really motivates me to keep going. There are always a lot of emotions and hours behind any song. It’s such a great pay off for people to like the music.

Your latest track Dream On is one of our favorites! We love everything from its artwork to the incredibly powerful sound. Could you tell us more about the story behind this track?

Shortly after I released Cruel Summer, I connected with Beatrich – who I think is just sensational. We agreed to collaborate together on a song along with The Feels, and it turned out to be a pretty cool combination of our sounds.

My creative process is different depending on the type of song. Coming from a classical music background, I often sketch out progressions and melodies first. I then make a rough sequence for the track and then send them out to vocalists for toplines. Sometimes it works right away, but I often end up changing the instrumental to really work with the vocals. When I’m making dancefloor tracks, it usually starts with some beats and several ideas for a drop. Inspiration always comes at different times. Sometimes I wake up at 4 am and sketch something out in 30 minutes. Other times, it can take hours.

We can’t believe you started producing only a half a year ago. Care to share more about your journey as a producer and when you started?

I have been producing for several years now, actually. Like many producers, this journey involved experimentation in various genres that influenced me. It took me until last year to really start to settle on the type of sounds I ultimately wanted to produce which centers around various sub-genres of house music.

I’m really focusing on releasing new material consistently. I also aim to bring in a bigger dance floor vibe than my past productions: Cruel Summer and Dream On. I’ve been fortunate to work with amazing talent like Malvina and Beatrich, who are both from Europe. I am continuing to seek out and collaborate with amazing talent all over.