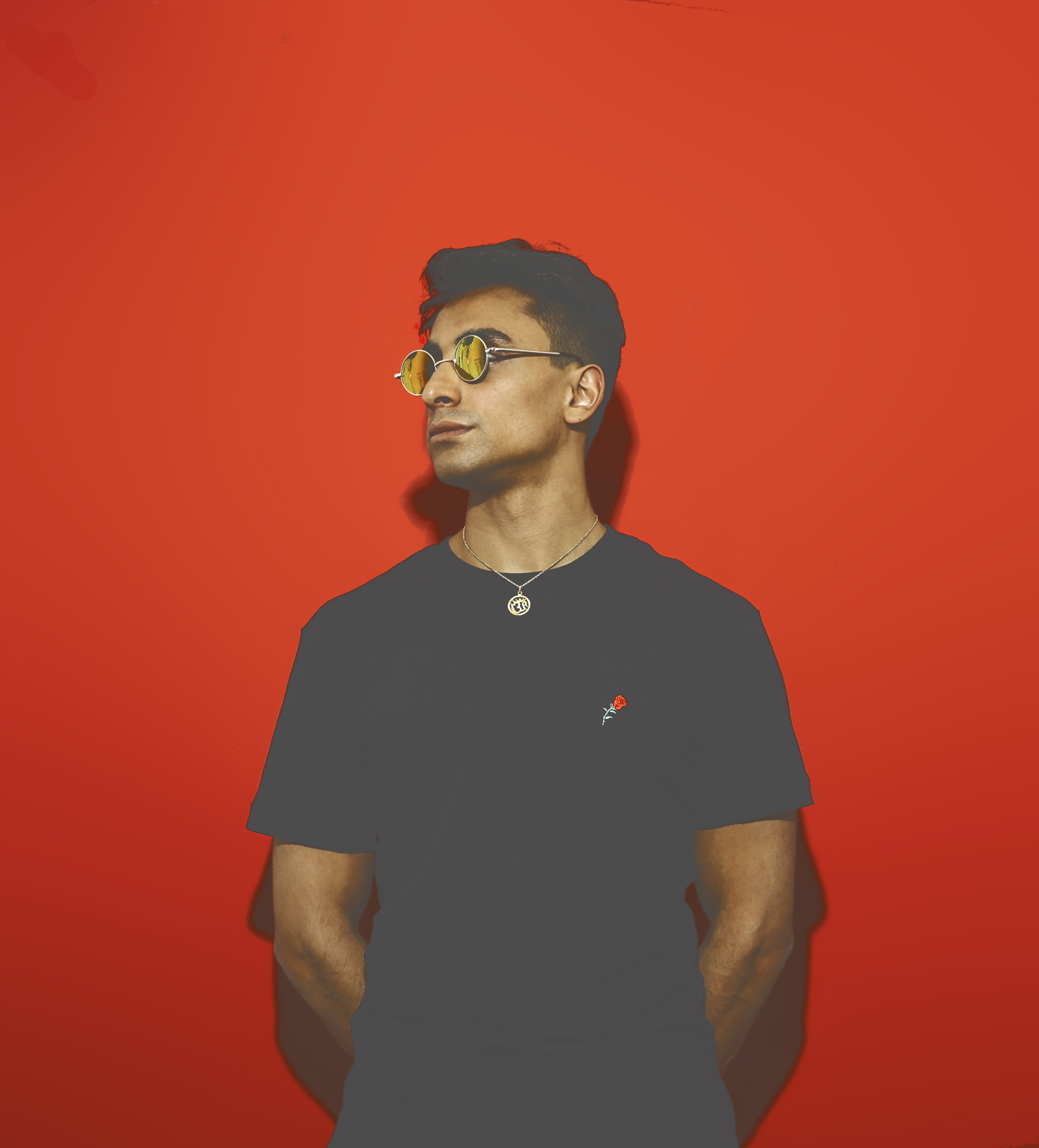 What first drew you into music production and EDM production in particular?

I grew up playing classical violin and later taught myself guitar, so I’ve always been musically inclined.  I started writing super simple songs on the guitar in high school but I would always run into a wall when I wanted to add drums or other instruments because I didn’t have access to or know how to play anything else.  Then I discovered GarageBand and learned that you could make entire songs on your computer and use any instrument you could think of by using synthesizers, samples and all the other wonderful things that technology allows.  Realizing that I could do everything by myself and have complete control of the creative process was a revelation, and I basically got hooked on music production from there and ran with it.  In terms of making dance music, I wasn’t really into it until I went to my first EDM show and saw Avicii (RIP) in 2010/2011.  His music was so uplifting and watching how much he moved the crowd, and how diverse and accepting the dance music community was, really made me want to contribute to that genre of music and that scene, and make my own music that could bring people together like that.

Coming from New York do you have any favorite clubbing spots?

I live in Manhattan but on any given weekend night you can probably find me somewhere in Brooklyn – I love going to Output and Kinfolk 94 in Williamsburg – the Output rooftop over the summer has an awesome view of the Manhattan skyline and has a great vibe.  I also love House of Yes and Elsewhere in Bushwick – they’re both really creative in terms of the artists they book and the events they curate, and they draw a really laid-back, open-minded crowd.

All of your music is very rhythmic and upbeat – care to share more about your drum creation process?

One of the reasons I love music so much is because it has this amazing power to shake you out of a funk and get you motivated again.  Nothing pumps me up more than a good drum groove, so when I produce I’m naturally always going for something that can get me nodding my head in excitement.  Because my music is very hip-hop and dancehall oriented in terms of tempo and rhythm, I usually start with some sort of kick and snare combo and just build on it with other sounds until I have something that I feel is unique or has a global/ethnic sound to it.  I’m always looking for drum sounds that are weird or different because I want to show people new sounds that they haven’t heard before in an “EDM” context.  I also love using sounds that aren’t traditionally thought of as “drums” as percussive elements – it keeps the listener on their toes, which is one of my biggest goals as an artist.

Your latest remix of “Plain Jane” is your best track in our opinion! Could you tell us more about the story behind this track? Also, what is your creative process like?

Thank you so much!  That was a really fun one to make – I just really loved the original song and wanted to make a dancehall-oriented version that could be played out at festivals within a more electronic context.  I added some bass and drums to the original, came up with the lead line for the drop and then sent it over to my homie Furo who mixed it all down and took the sounds to the next level.  He’s really talented with his sound design and mixing skills.

My creative process differs for every project, but I usually like to start with a drum beat and a chord progression – the rhythm really sets the tone for a song energetically, and the overall chord structure defines the emotional intention.  If I can take care of those two things first and get them sounding amazing together, then the rest of the writing process – creating melodies and harmonies, choosing and designing sounds, arranging the track – flows a lot more smoothly.  I give myself space to be creative and try out random things during the initial writing phase without getting too bogged down in all the technicalities that come with designing sounds and mixing the song – in my opinion, the real heart and soul of any great song comes down to one or two central ideas that clearly carry the artist’s message to the audience.  In my experience, it’s easiest to come across those ideas when you are in an open-minded headspace, so I always try to throw out the rulebook of “how you’re supposed to produce music” when I start.  I meditate every day, which really helps to put me into that uncluttered, focused state of mind.  Only once I’ve given myself that space and actually written a dope song do I go back and do the more technical engineering work of polishing and mixing the record, and getting it to a professional level sonically.

That’s a great question.  Goal-setting in the music industry is funny because it’s such an unpredictable, fast-paced world that it’s hard to even know what you’ll be doing in 6 months.  That being said, I just want to keep creating better and more unique music and finding more and more people who love and connect with my songs and what I stand for as an artist and as a person.  As far as a 5 year plan – my music is inspired by so many different places and cultures so eventually I want to tour the world playing it – in five years I want to headline my own tour on another continent – that would be rad.

Yes!  I’m dropping a new original record on Tommy Boy Records at the end of April and then a remix EP for that song a few weeks later.  I also have a music video for my song “Give Me Love” coming out this summer, as well as a string of remixes I did for some very talented artists.  I’m also kicking off a monthly party and DJ residency this summer in New York City – location and venue TBA ; ).  Apart from that, I’m planning out a US summer tour and am working on a bunch of new original music that will be coming out later this year.