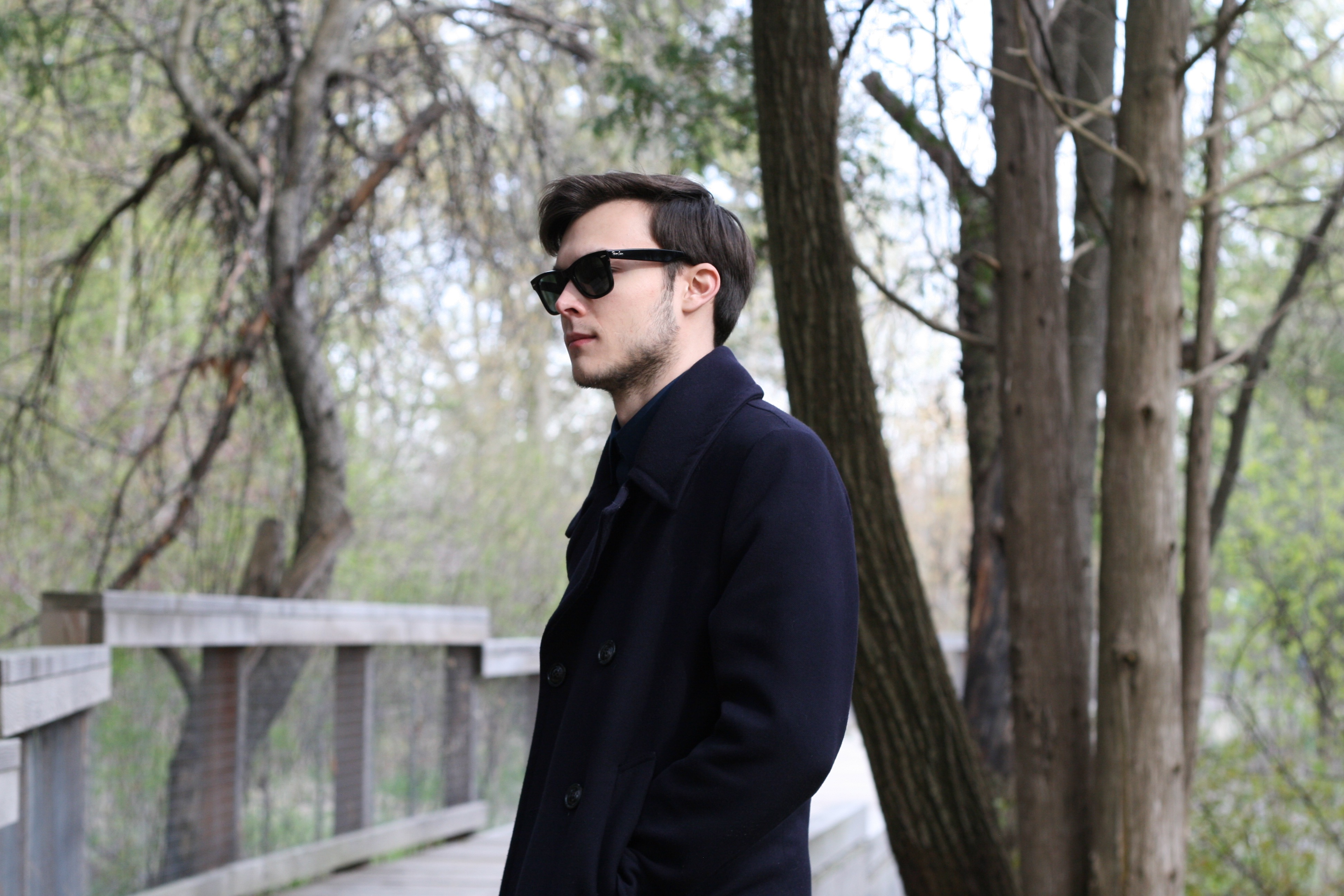 What first drew you into music production and house production in particular?

To be totally honest, I got into music production because of Tim Bergling. When I first got into electronic music in high school, I became obsessed with his records. It was to the point where I actually wanted to watch some of his studio videos on how he made some of his songs. After seeing a couple videos, I decided to download a copy of Fl Studio because it just looked like fun to play with. I started messing around with simple loops, little melodies etc and started building from there, but I never really knew what I was doing exactly. I would create these really weird sounding house songs and hip hop beats, they were terribly out of key and they sounded absolutely messy.

Near the end of high school, I realized that I had an intense interest in music production, so I decided to go to school for it. I enrolled into a program called Digital Music Production, at a school named Metalworks Institute. While studying there, I managed to get in touch with a representative at Ultra Music through a friend that I was living within Mississauga, he mentioned how Deep House was becoming a popular genre in Europe etc, so I decided to give it a go.

Your latest track “How About That” is very well mixed and sounds very professional, Care to share more about your creative processes and mixing mastering process?

When I first started How About That, it was actually a Lo Fi beat. I started off with recording the chords using a simple Rhodes sounding keyboard off of Logic’s sampler, threw in a quick bass line that I made off of Massive, laid down a quick kick drum and clap pattern, but I just wasn’t feeling it much. I was sitting beside one of my friends while I was producing it, and I just had a funny little idea, why not increase the tempo?

After going from 85 BPM to 122 BPM, my friend and I looked at each other and started laughing. We both agreed that it actually sounded better as a house song, rather than a lo fi tune. After some quick rearranging, it became a house song. A couple of hours in, I felt like it needed some vocals, so I jumped onto Splice and downloaded some vintage styled recordings. I knew I wanted to keep the “lo fi” vibe, so I filtered the vocals and delayed them. While I was playing through one of the samples, I heard the line, “How about that”, I immediately knew that I’d use that for the drop.

As for the mixing and mastering process, it wasn’t too difficult really. When I started, I left myself with a good -4dB of headroom, usually, that’ll give me enough space to achieve a loud and dynamic record. I mixed the loudest part of the song first with my mastering chain on. Mixing with my master chain on allows me to hear what my record might sound like after it’s finished, I’ll know if I need to increase or decrease specific parts of my mix. I learned this from a bunch of tutorials; I know some artists like EDX also do the same while mixing. Owning some analogue equipment also helps, I highly recommend the TK BC1-S, it’s basically a cheaper version of the SSL G comp, gives amazing results for Master Buss Compression.

Deep house is known as one of the most complex genres to produce, how did you manage to develop such great mixing skills in such a short time? Also, what is your studio setup like?

Lots of f**king practice, and I mean lots. I’ve produced so many terrible sounding records that will never see the light of day. It’s taken me almost 4 years just to finally be satisfied with my mixes etc. When you produce a lot of songs in short time, you almost build like a muscle memory for it. You begin to do things faster with little to no effort. Also, locking yourself in a studio for a good couple of years will help.

My studio setup is simple but effective. You can actually find my studio up on Google simply by searching “Brandon Mints’ Studio”. It consists of a MacBook, a pair of monitors, a rack with some goodies like the TK Bs1-s, Focusrite Scarlett 18i 20, a simple power conditioner made by Art, an average Acorn Instruments keyboard, some isolation pads for the walls and stands for the speakers, and of course a condenser mic made by Tascam.

Coming from Toronto do you have any favorite clubbing spots?

You might find this funny, but I’ve actually never been clubbing downtown before. Ever since school, I’ve been focusing all of my time on music and work, saving money etc. I do plan on exploring the scene this year though, it’s sort of a necessity at this point.

Well, I’d love to be touring, or at least traveling around to perform at different venues etc. I always want to see new places and meet new people. I still feel like I have lots of work to do though, so I can’t really say that I have an exact image of where I think I might be in the future.

Produce as many records as I can, constantly step up my mixing quality and production quality. I hope to perform at some of the venues down in Toronto.

I have a huge schedule of releases coming; I plan to release 1 track every month for this year. The next track I’m releasing will probably be my favorites. It’s a groovy, bass house styled record with some deep-pitched vocals that’ll get any shuffler going. It’s called Back On Em, and it’ll probably be out within the next 3 weeks or so.