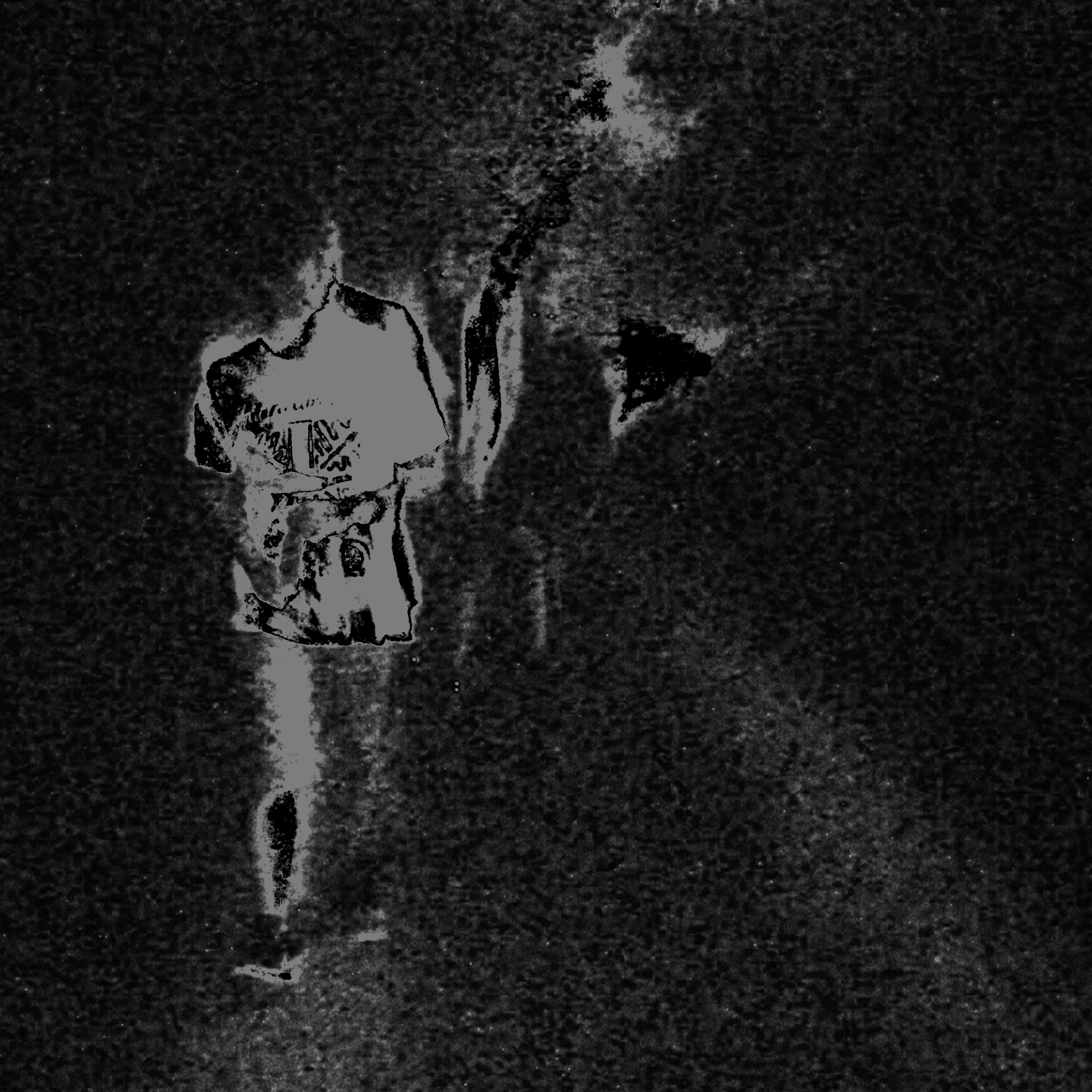 I was originally massively into rock music. I play the guitar and have done since I was about 8 years old (21 now) and for a long time, I would listen to classic rock like ACDC, Led Zeppelin and Kansas etc. As I grew through my late teens I started to develop a more broad taste in music. I started using fl studio and messing around trying to make the rock music I used to love, than other styles like orchestral, experimental and electronic music. EDM became a big part of my collection after I visited the Bumbershoot festival in Seattle and saw Marshmello and Porter Robinson play. There was just so much energy and joy among the crowd, and I just became encapsulated! It inspired me to try and create music that gives people that same sensation.

Your latest track “Era” features some of the best sound design we have ever heard! How do you manage to achieve such powerful sounding synths?

I like to try and make synth sounds which are unique. Filter effects are a good way of warping their sound and give them a life as if they’re talking or breathing. For example, the pluck sounds in the first drop of Era are just very fast low pass filters, but their speed and intensity are adjusted as the track goes on.

In a lot of my other tracks, I’ve made a particular special style synth I like to call the ‘Wah’ synth. It utilizes the filter effect to create the sound that a guitar wah pedal would make. After adding some detuning in there it creates this unique, jazzy sound which I really like!

In the spirit of the last question if you had to pick 1 synth to produce your next track which synth would that be and why?

That’s a really tough question since there are many different kinds of synth which perform completely different operations. For example, Image Line’s ‘Harmor’ is an additive synthesizer I like to use since it builds up harmonics out of individual sine waves. Other synths use wavetables or use modulation to create new sounds and timbres.

If I had one choice it would have to be ‘Serum’. Just because it gives you the opportunity to use modulation and FM, wavetables, and even an additive feature where you can manipulate each harmonic. Not that it’s the absolute best at all those features but it really stands out as a synth that can all round do most of the things you want to do.

You have released several remixes in the past year and they are all great! Do you plan to keep releasing remixes in 2018?

Thanks! And absolutely. Remixing is an easier way for me to find vocals or vocalists to write to, and it’s the reason why remixing is so popular today. I’ll potentially be looking to enter some more remix contests in the future, and may have one lined up already! 😉

Absolutely not! Considering that over the turn of the year I gained half of the followers I have now, and in the past 30 days I accumulated nearly 18000 plays on SoundCloud, I’m really surprised! My latest remix was a runner-up in the Meta Pop ‘Astrale – Answers’ remix contest so it was granted an official release, and I’ve nearly hit a 20k milestone with my Ben Phipps remix which is a personal best!

It seems things are starting to exponentially grow for me, and I’m happy to continue working hard so I can reach out to more people who would potentially enjoy my music and connect with it.

2018 has just began, what are your goals for the new year? Any upcoming projects we can get excited about?

My current goals are to try and collaborate a little bit more, start getting my music played live, perform live myself, and potentially release a personal EP by the end of the year. I plan to push every new release to reach more people than the last, and encourage other artists to do the same! Growth is the key really. Not only to reach out to a larger audience but to also gain more feedback on my music and really understand what other people perceive when they hear it. To me, that’s the most satisfying thing!