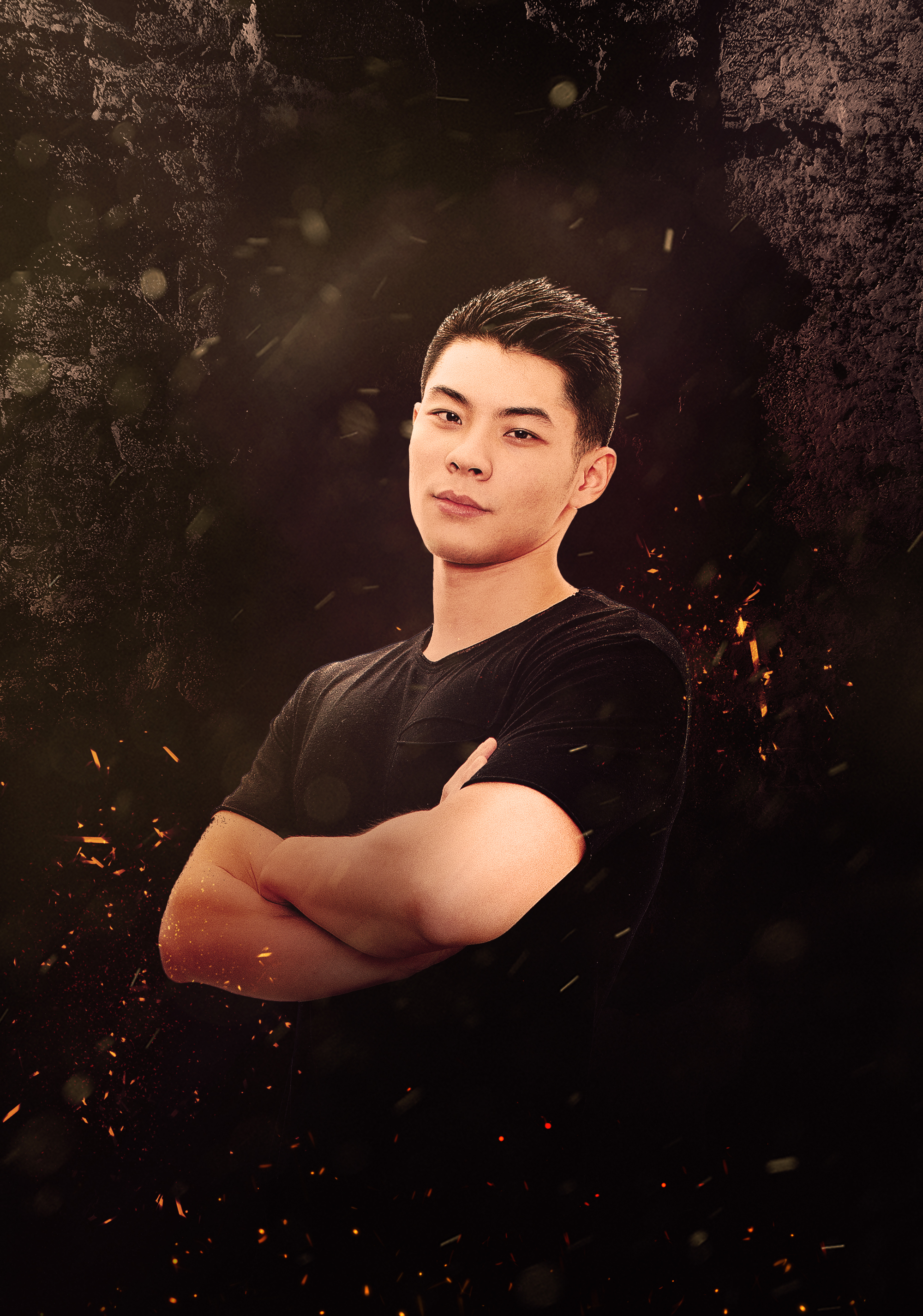 I started DJing first as a hobby, and I realized very soon that if I want this to be a long lasting career, I’d have to learn how to create my own music to differentiate myself. A trip to Disneyland made me even more certain that I wanted to create, because everything we see there was first a thought, and then someone made it into a ride, a toy, a story that created memories for people, and that’s what I realized what I want to do. I got into bass music production because the feeling when the 808 hits, and the unique bass sounds dancing on top of the punchy drums excites me like nothing else.

You are one of the best up and coming bass producers we have encountered on the internet! Could you tell us more about your journey as a producer? When did you start? And how did you get this good?

Thank you, that means the world to me. However, I think there’s a lot more work that I’ll need to put into to live up to that statement! After knowing I want to get into production, I transferred schools from upstate New York to Los Angeles during my junior year in college. I worked with another producer who has been making music to start out; he’s an amazing producer who goes by the name “Noll”. I was just giving him creative ideas at that time and didn’t have a DAW of my own yet. It wasn’t until my senior year of college that I found Beat Lab Academy in Eagle Rock, LA from a DJ friend of mine, and I started to produce on my own. I was going to two schools that year, LMU during the day, and Beat Lab at night, it was tiring but I felt like a young boy again. Learning about new knowledge everyday in production was like a kid receiving new toys everyday. After I graduated from both Beat Lab and LMU, I got an international student work permit, and worked at Beat Lab for seven months and kept on making music and learning from my classmates and friends there everyday. I consider the founder of Beat Lab, Yeuda – Ben Atar my mentor as he taught me many many things, not only in music production, but also in life. In the beginning of 2018, I came back home to Taiwan to serve the military, as it is mandatory. I served at a local fire station and luckily, I could bring my computer and whenever I’m not helping out with ambulance duties, I was making music. I never stopped making music, I told myself if I want a career out of this, then why wouldn’t I work as hard and as long as an investment banker, or a professional athlete.

Your latest track “Lost Army” is a great example of how capable you are as a producer! The mixing is on point and the melodies/ideas are out of this world! Could you tell us more about your studio setup and some of your favorite plugins?

Thank you. I make music from my laptop, and that’s it haha. I use mostly ableton stock plug-ins. However, my favorite plug-ins for sounds are Serum and Omnisphere.

Your signature sound reminds us of the sound of some of the greatest bass producers in the world (Chocolate puma, Snails etc). How did you manage to achieve such a professional sound in such a short time? Can you tell us more about your musical background?

I learned the piano growing up, and played the drums but I never really took it seriously. I remember really enjoying putting on headphones and playing drums to Bon Jovi and Linkin Park records though! In high school, I joined a selected choir and was also in school musicals such as “Titanic”. However it’s not until 2 and half years ago I really started to take music seriously. I practice, and I always look to learn and become better. I think there’s a lot more work that needs to be done for me to get close to where I want to be.

Do you DJ? If you do what is your setup like? If you don’t do you plan to DJ in the future?

I do, this whole thing started because I fell in love with DJing. I use CDJs.

What are your goals for the summer? Any upcoming projects we can get excited about

My goal is to really build an online presence, and a concrete style during my DJ sets for my brand. I chose to go with my real name as my artist name because I don’t just make bass music, and I want to keep it real and continue to bring this world quality music as time goes on. I have two more singles that I am releasing alongside with a couple remixes. I do also have my debut EP that is in the works and will be released through a record label in Shanghai during September. I am very excited to share this project with the world and give everyone a better idea of who I am as an artist.