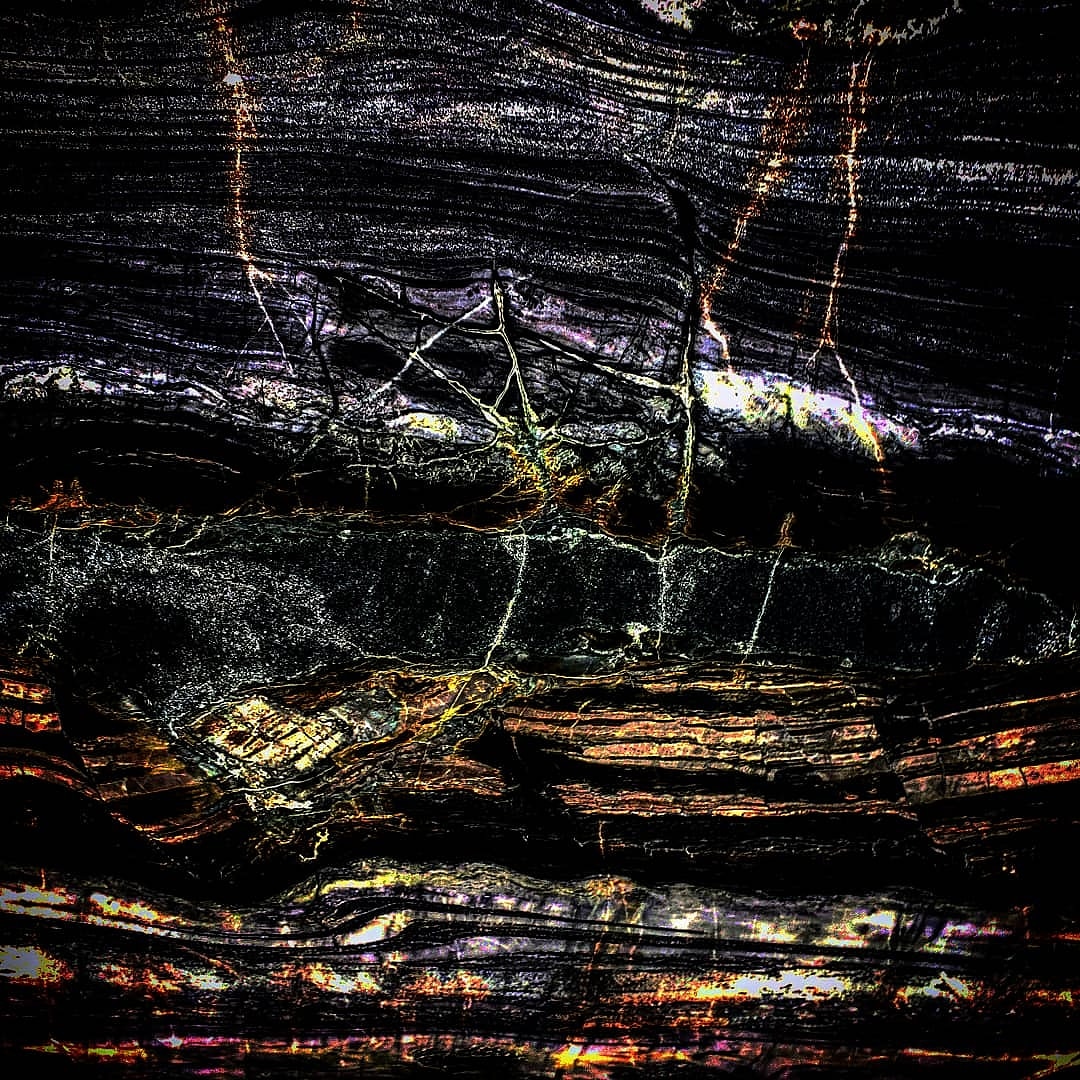 What first drew me into music production was when I went to my first EDM concert. I remember buying a ticket a day before, and at the gate, a security guard was telling me it was a fake ticket so I was denied the entry. I go to the back of the building where the concert is playing to find a door that was slightly opened, followed by another door that led me into the venue. I just made it for the headliners with no issues. It was pretty much a success! The line-up was Moti, Max Vangeli, Laidback Luke, Steve Angello, and Tiesto. Now Steve Angello’s intro was so intense it was giving me the shivers and goosebumps. Imagine just sneaking into a venue and hearing his Ultra 2014 intro as you’re casually walking into the music festival. My friends are like how the heck did you get in?! This goes to say before this concert I had zero knowledge of Electronic Dance Music. After hearing his set followed by Tiestos closing as a teenager seeing one of the top two DJ’s perform it made me opened to Electronic Dance Music. It was that year where I decided that I wanted to start producing my own music.

“R3DA” is a very unique producer name, how did you choose that name? Any special meaning behind it?

Well Reda is my last name. How did I choose it? I just swapped the E for a 3. I feel like R3DA is a pretty good name. It is very unique and it’s not a made up name. It’s my name.

I love having an open mind to many sub genres. What I love producing the most is electro house and house music. What I prefer listening to is deep house, tech house, and house music. Maybe you will see my very own style of music in the future.

Your latest track “Blindside” is your best track in our opinion! From its artwork to the Incredibly powerful sound we absolutely love it. Could you tell us more about the story behind this track? Also, what is your creative process like?

Thanks for your opinion. What made me want to make a track like this is because where I see how Electronic Dance Music is going. Obviously, it’s good for music to progress, but there are too many people out there that think EDM is easy to make and where producers buy packs and then they just mis-use the whole concept of creating music. Blindside has a melodic lead that has a calm intro that splits into a build-up, then the drop. The melody part was created first and the intro was created last. The drop was an idea that I had. My artwork is made with many filters, I prefer not to say what it originally is. It could be anything!

Well for the future I’d like to see myself producing more original music as there are never ending ideas on how to create music. I’d also like to see myself making remixes and play at clubs and venues because of my production and mixing skills.

There are a couple of tracks that I’m excited to publicize in the second half of 2019. There still in the process of being made but they’re definitely two tracks to be excited for. I also have many started projects. So stay tuned!