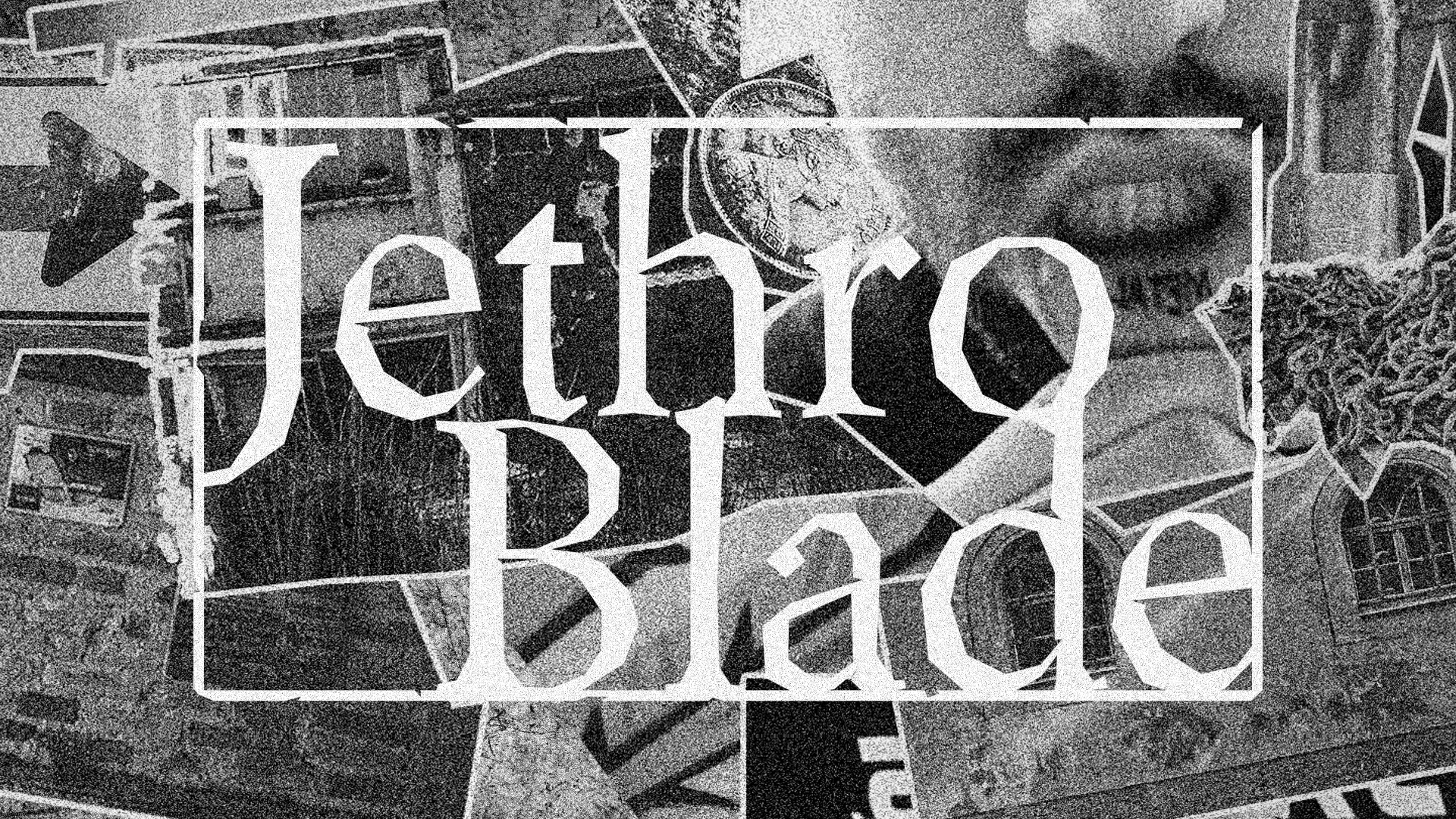 What first drew you into music and grunge in particular?

I’ve always been drawn to music. I started playing guitar as a child but I only played acoustic. In a way, I was always jealous of my friends who played electric guitar. I was always drawn to the way the electric guitar sounds which is really what got me into grunge. Grunge was a big part of my childhood so I try to bring back some of my influences into the music I make.

Your latest remix of “Still Into You” is very modern and the sound is amazing! How did you achieve such a great signature sound in such a short time? Also, what is your creative process like?

My sound has been evolving ever since I started producing music 8 years ago. I’ve made a variety of different songs in different genres which has helped me craft my current sound. I like to use a lot of guitar amps and live sampled instruments to give the songs a human feel. When I make a song, I’m constantly changing BPM and genre until I land on something I like. For my Paramore remix, the song actually started out with a heavier dubstep vibe but just naturally transitioned to a more chill vibe.

Future grunge is a relatively small genre do you have any favorite producers within that genre?

Future grunge was just best way I could describe some of the music I make. Grunge mixed with future bass. I’m not very familiar with anyone else releasing under the tag “Future Grunge” but I’m definitely not the first person the bring rock influence into the Electronic Music. Artists like San Holo and Nitti Gritti are two names that jump to my mind. Nitti Gritti is a heavier dubstep artist who released a full rock album which I have tremendous respect for. San Holo is another artist who do has really stepped it up bringing guitars into a live performance.

You have recently released a remix of “Alien Invazion”. The track is a modern Grunge/Dubstep fusion and we wonder if you plan to release more dubstep sounding tracks in the future

It really depends on what I’m feeling. There is really no telling where I’m going to end with a song when I start it. I’m really just focused on making sure each song I release is an improvement from the next.

Well my first big goal was to hit 10,000 plays on a song.I reached that with my Moonboy remix. I’d love to get a show as Jethro Blade. I’ve performed several times under different names but since moving out to Chicago, I haven’t yet performed as Jethro Blade.

Definitely expect 2-3 more remixes by the end of the year. I’d love to find a vocalist to work with so I can get some original songs made. I’ll be shifting more focus on building an audience on my social media platforms and hopefully work with some other talented artists in the Midwest.