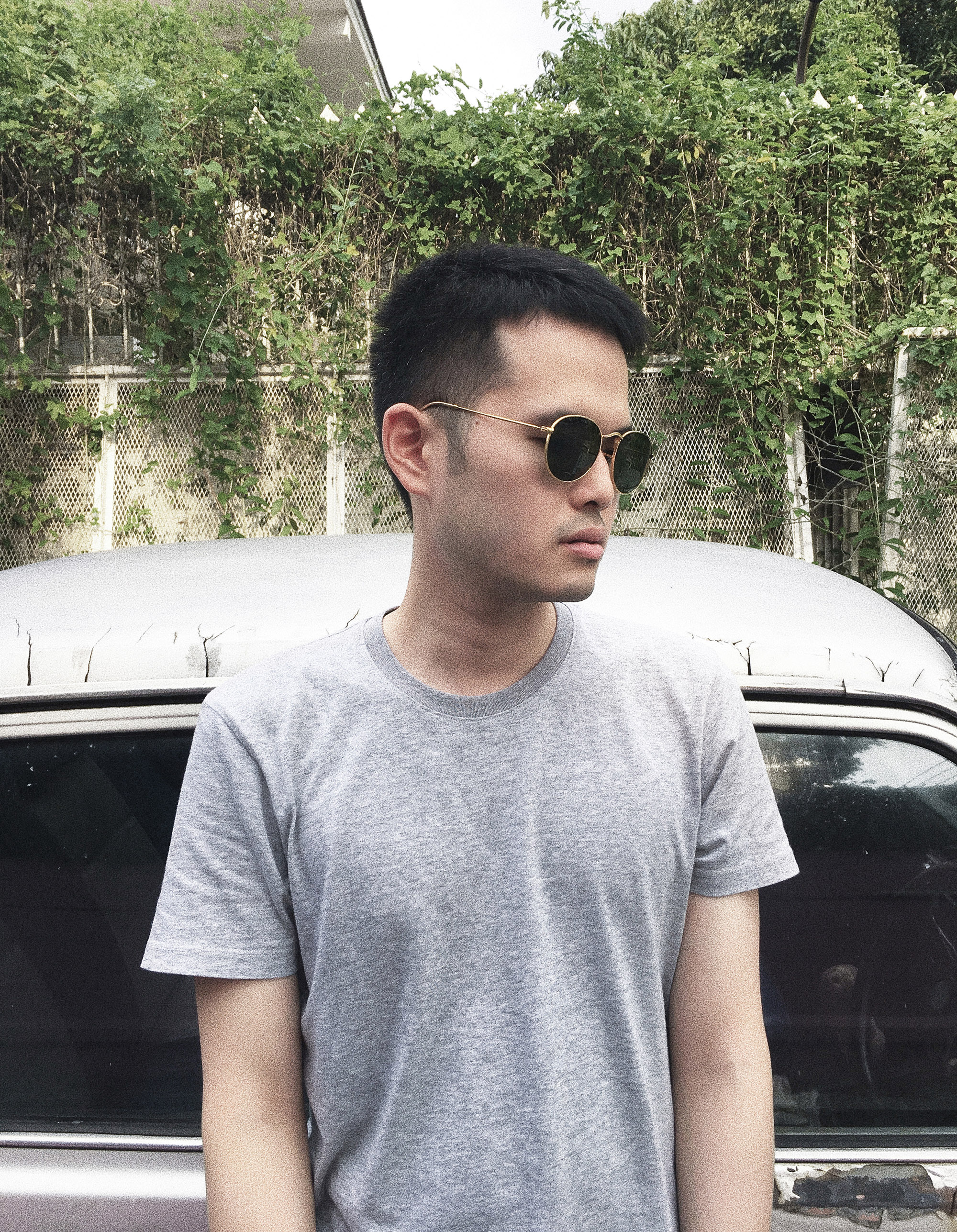 I’ve always loved dance music but I wasn’t completely hooked until I heard David Guetta’s album in 2011. There was something unique in the pop-driven dance music scene that got me excited. And you know, I went through school and college just like any other kid. But I did not start getting into music production until my last year of college. That was the time when the Chainsmokers was taking over the EDM scene. I remember I was so inspired by not only their music but their personality which was portrayed throughout the media. And I think that’s more important now than ever, to have your personality shine through and be accessible by everyone. From that point on, I started to do some research and eventually bought Ableton and started producing on my own.

“Nusta” is a very unique producer name, how did you choose that name? Any special meaning behind it?

Well my nickname is ‘Nat’ (a common Thai nickname). I thought this wouldn’t make a great producer name so I just messed around with the letters and other words and eventually got ‘Nusta’ out of the process. There is no real meaning behind it, I just like that it’s short and simple. I later found out that ‘nus’ is in ‘Sonus’ which is a latin word for “noise or sound” so I thought that was cool.

I think it’s good for me to be open to a lot of different genres and try to incorporate various elements from each genre into my tracks. Over time, I’ve discovered that I love making melodic bass music (future bass and trap). I find that I can express myself more through writing future bass or trap much more than when I was making house music. I want my music to sound pretty and airy yet aggressive with some elements of surprise here and there. That emotional and hopeful vibes is what I always strive for.

Your latest track “New Era” is your best track in our opinion! From its artwork to the Incredibly powerful sound we absolutely love it. Could you tell us more about the story behind this track? Also, what is your creative process like?

‘New Era’ I feel is the start of something I’ve been wanting to create. Since the beginning of my musical journey, I’ve always strived to create big and grand sounds. I wanted my music to sound ‘grand’ and be melodic enough that it evokes some kind of emotion inside a listener. In terms of my creative process, it varies from time to time. Sometimes an idea or melody just pops into my head and I would quickly record it in on my iPhone then later work on it on my laptop. Other times I just sit at the piano and try to get a chord progression down. Once I have the chords and melodies or an idea down, it becomes much easier for me to build a track off of that.

Thanks! That means a lot to me. You know, I honestly never studied music professionally. I took a couple of guitar and music lessons back in high school but nothing more. I went to college for IT management and picked up music on the side. Once I got into music production, I started learning the basic fundamentals of music theory on my own via online courses. I think it helped me a lot in the early stages to know scales, harmonies and what notes sound good together. The ability to create tension and release throughout a song is very important to me. Also since I started producing, I’ve been teaching myself piano through YouTube tutorials.

Just TONS and TONS of music – I’ve been finishing track after track and I just want to keep dropping them as often as I can. I’m currently working on a bunch of remixes and an EP which I‘ll be putting out soon to showcase the different sides of me musically. I also plan to collaborate more with other artists especially singers and vocal artists. Another personal goal of mine is to start recording real instruments more, specifically my own acoustic guitar. I find that synths and virtual plugins don’t get you the same emotion the way real instruments do. On top of that, I am continuing to search for my own sound, that one sonic idea that really speaks to me, I think I’ve found it, I just need to put it in every song I make.