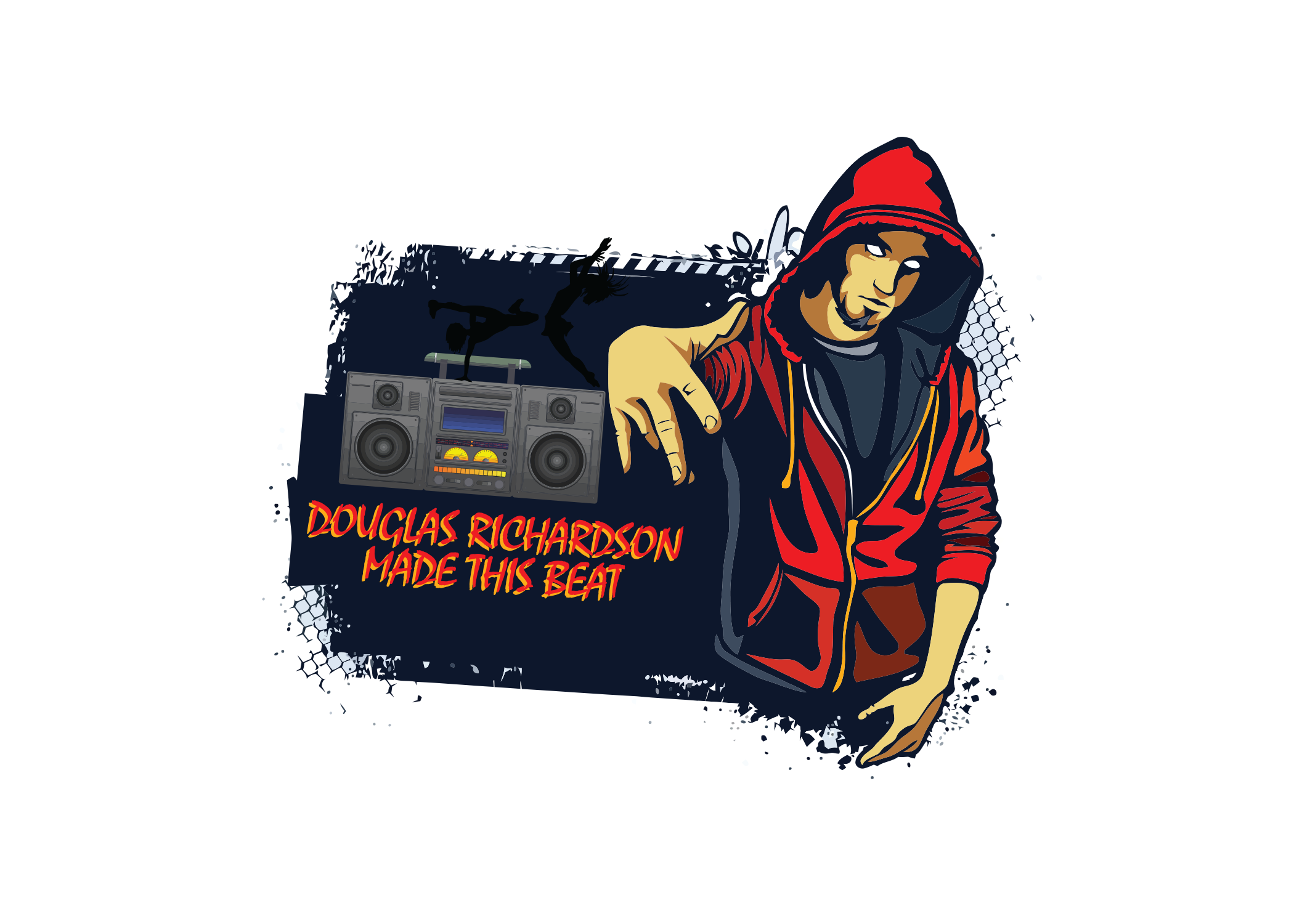 Run DMC, LL Cool Jay, Lady B (A Radio Personality from Philadelphia  WHAT1340am) WKDU (A College Radio Station associated with Drexel Ubiversity). And trying to be popular in High School.

Your latest beat “Strange sists” is very modern and sounds very professional. How did you achieve such a great signature sound in such a short time? Also, what is your creative process like?

Strange SISTA  ended up being a great beat for me. I changed up the Drumbeat and it made the beat come alive. Originally I was going to trash it. But instead, I resurrected the beat and made it better.

You have worked with many great artists in the past, If you could work with anyone who would that be?

You have recently remixed the pink panther 😊 It sounds very original and it is mixed well! Do you plan to release more remixes in the future? What has been your favorite remix so far?

I have so many of em. Productions Deals. Publishing Deals. Distribution Deals, Record Deals. Music Licensing Deals. I want all them Deals!

To get one of them Deals! I just signed an one year deal with a Music Publisher who is helping me promote and distribute my album and teaching me the Music Publishing game… I want to continue to be a fan of Music Production and continue to master my Production craft. And continue to love and respect my Fans and continue to build my Fanbase… And lastly, for those that read this interview, email me at douglas.music.producer.richardson@gmail.com I got a free beat ima hook yaw up with.