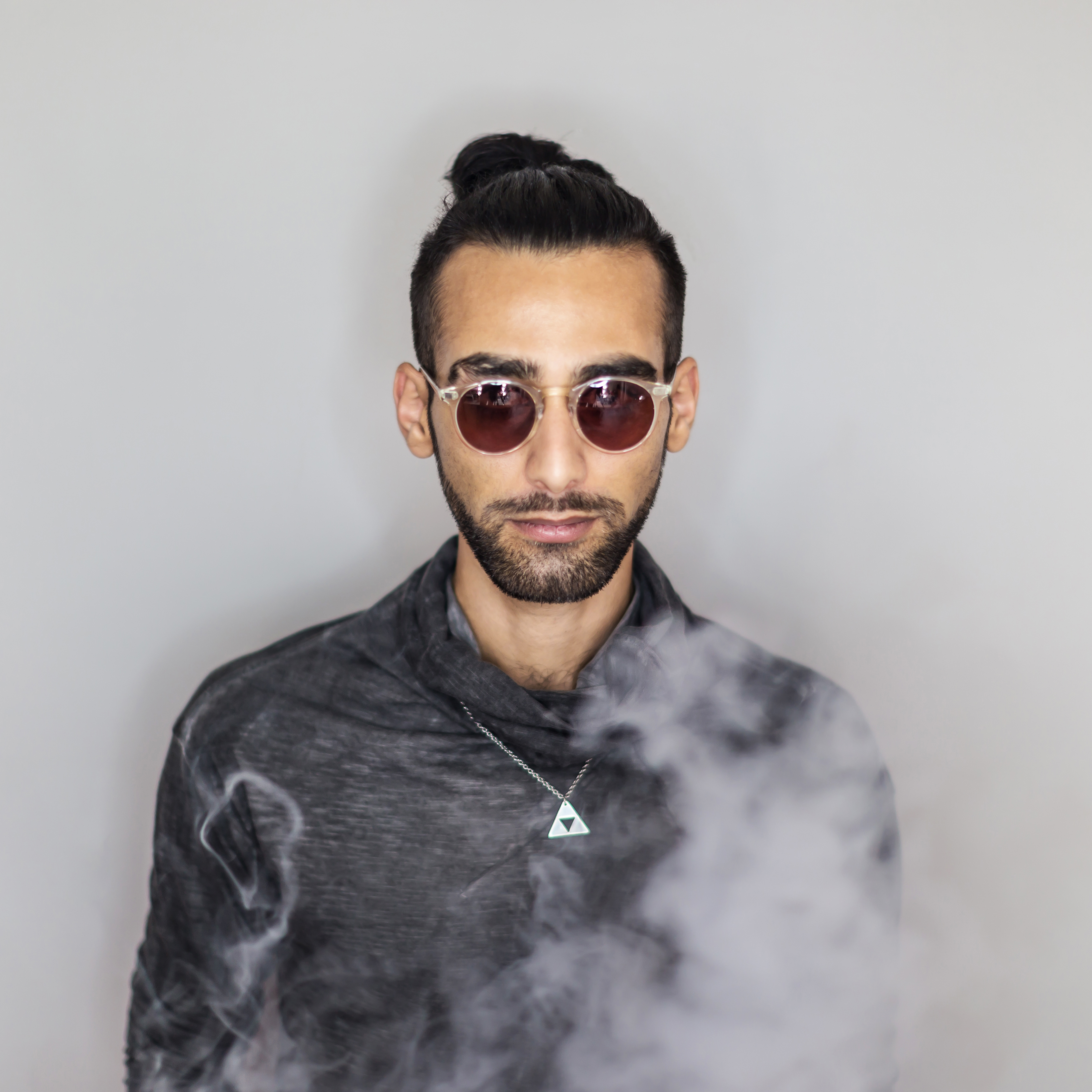 My musical endeavors started back in high school. A couple buddies and I would get together and try to put together Rock songs. We were hoping to get them professionally recorded for ages, but being students it was hard to come up with the funds. That’s when I turned to my laptop and started trying to learn how to produce myself.

You are one of the best up and coming producers we have encountered on the internet! And your latest album “Horizon” is one of our all time favorite EDM albums! Care to share more about Horizon’s creation process?

Firstly, thank you so much for the kind words! This album was a long process, and I’m always ecstatic to hear that people like it. Musically, every song starts off as a rough idea. The end goal with this album, however, has been for me to push the limits of my signature sounds. There was a lot of trial and error to get to the point where I felt like I had eclipsed my previous works; whether that was splicing the best vocal cuts I’ve ever made, or writing the catchiest melody I’ve ever done. I try to see each release as a learning process, and improve with each project I complete.

“Serenity” is our favorite track from the album! The mixing is on point and the melodies/ideas are out of this world! Could you tell us more about your studio setup and some of your favorite plugins used in the creation of “Serenity”?

Serenity is one of my favorites as well! My studio consists of just my laptop, an audio interface (Fireface UFX) and a pair of monitors (Genelec 8250A’s). All of my productions are in the box, save for the vocals. Most of the plugins I use comes from Native Instruments, Waves, and FabFilter. In regards to instruments, I mostly use Omnisphere, Serum, Sylenth, and Spire.

Your signature sound reminds us of the sound of some of the greatest EDM producers in the world (KSHMR, Justin Caruso etc). How did you manage to achieve such a professional sound in such a short time?  Can you tell us more about your musical background?

I’ve been into music production since around 2008, initially producing alternative rock for my own band. Since then, I’ve worked on a handful of projects spanning all sorts of genres within the realm of electronic music. One of those projects was a Dubstep act called Klaypex. Since that time, Trap has become my favorite genre to produce.

You have only started putting up music on Soundcloud 2 years ago and you are already getting hundreds of thousands of views! How does it feel to receive such a warm welcome from the community?

Starting a new project is always extremely nerve-wracking, and that feeling never diminishes. Seeing the community response has been nothing short of inspiring, to say the least! All that positivity is what helps drive me to continue this project; working harder, and constantly improving to try and deliver better music with each release.

Over the past two weeks, I began working on my 4th album, which I hope to release sometime early 2019. Beyond that, the plan is the same as it’s always been: to keep releasing more music, growing and improving on the sound along the way 🙂