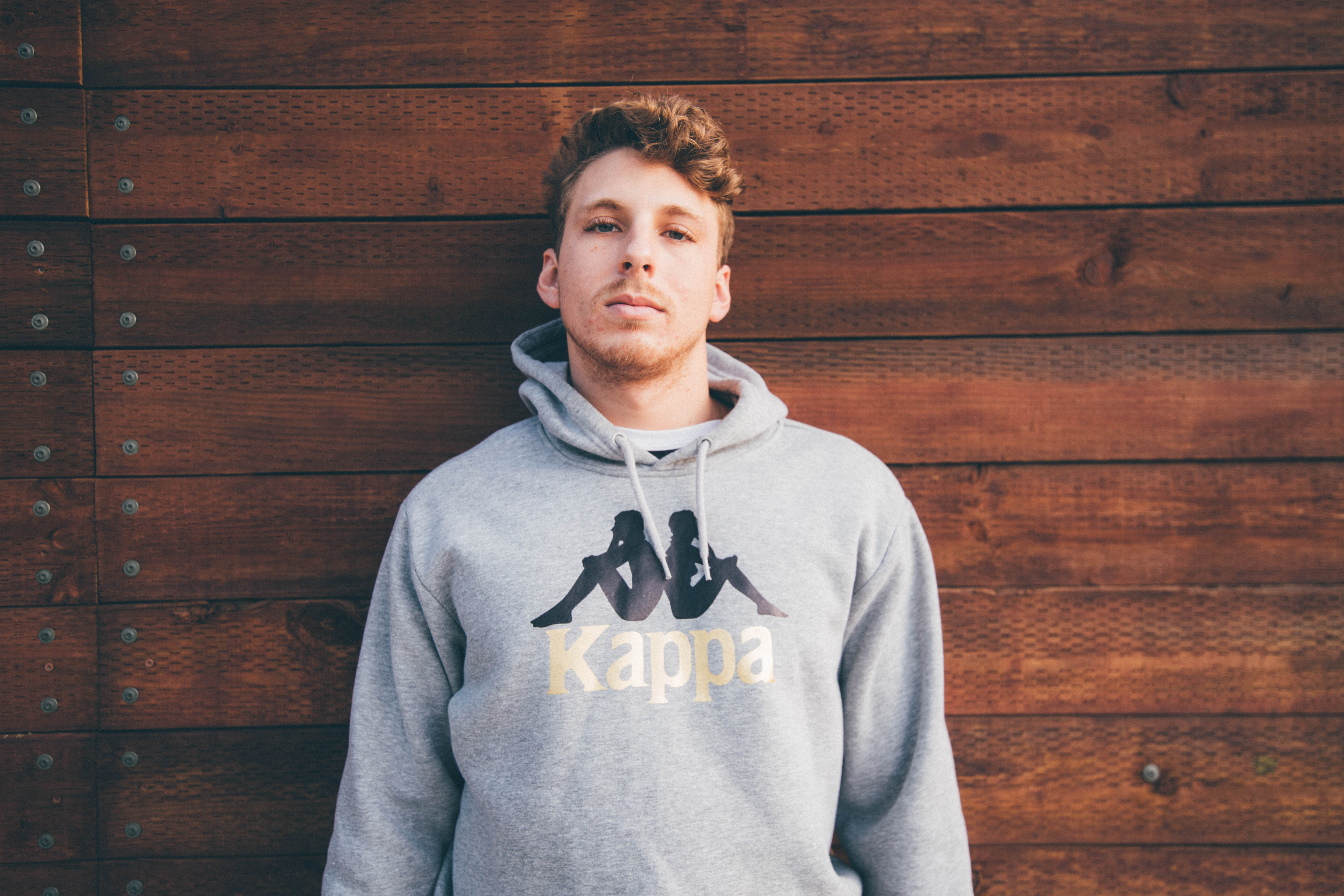 What first drew you into music production and dubstep production in particular?

I first began to get into electronic music and the dance music scene in high school after seeing a live stream of Swedish House Mafia playing Madison Square Garden on YouTube. I had always loved electronic music, and this was like my wake up moment to the fact that it had its own world. After that, I began to DJ and go to a lot of raves and festivals, I was always drawn to the more high energy genres like trap, dubstep, electro, and bass house. I didn’t actually begin to produce my own music until early 2017, and dubstep was the biggest draw for me because that’s what I loved to DJ and what I understand as a fan. Dubstep is definitely my biggest focus point, but I also love to produce future bass and chill tracks as well.

MOSAIC is a unique producer name, how did you choose that name? Any special meaning behind it?

Actually, there is a funny story behind it… In mid-2017 I had a manager for a short period of time and he wanted me to change my name from “Bassic” to something new. I had a time crunch to think of a new name. I work for Karl Strauss, a brewing company based in San Diego, and one of my favorite beers from them is their Mosaic Session IPA and I was drinking a beer while trying to figure out an artist name, I liked Mosaic a lot so I told him and he liked it too so it stuck! I thought it was perfect for me because, both as a producer and a regular person, I like to take small influences from many different styles and scenes but it all comes together as one big picture, kind of like how a mosaic picture is made up of tiny different parts that come together as a whole big picture. I also like how it does not tie me down to a specific genre of production, as I would like to be able to try to all sorts of different things throughout my career.

Dubstep is known to be one of the most complex genres to produce, how did you manage to develop such great mixing skills in such a short time? Also, what is your studio setup like?

My studio set up is about as basic as it gets, just my laptop, some Audiotechnica headphones, and KRK Rokit 5 speakers set up in my kitchen dining room with no acoustics.  A lot of people think good mix downs come from fancy equipment and acoustics but really it was all practice!  When I first began to produce, I was making a lot of cool ideas that sounded like crap when I would listen to them on commercial speakers.  I started to realize that writing a cool track and coming up with cool sound designs did not matter if the final product sounded muddy and unprofessional.  I started doing some mentoring with the producer Aryay, and also began to really focus on mixing principles such as EQ, compression, and gain staging. I used to think getting loud, clean tracks were all about the master, but in reality, you can have a track that’s mix down is amazing with just some limiting on the master that will sound exponentially better than a poor mixdown that you pay $120 to get professionally mastered.

Your latest track “Digital dream” is your best track in our opinion! From its artwork to the Incredibly powerful sound we absolutely love it. Could you tell us more about the story of this track? Also, what is your creative processes like?

“Digital Dream” was my first marathon track as I like to call them.  I had two days off in a row and pounded out 25 hours of work on a crazy producing binge. I originally found the vocal, and then built off of that with the ideas just spiraling out of control. Originally I was trying to make a really feels-ey future bass track, but the atmosphere for the song was just so dark and eerily sinister that I ended up turning the first drop into something heavy.  As far as creative process goes, I am a very emotional person and have been my whole life (I ride very high highs and very low lows, it is a blessing and a curse) and I find that my best work comes when I channel my emotions into a track, as cliche as that may sound.  One thing I have been trying to work on that has helped me immensely is just sitting down to put the time in.  In 2017, I was sort of making a lot of excuses for myself because I was scared to really dive head first into production.  If I had worked at 4pm, I might wake up at 10am and say “Oh I can’t do any production stuff today cause I don’t want to get an idea started and have to stop to go to work” or I would have a day off and keep finding things to do to put off production because it was a lot of work.  It’s really not that much different than going to school, you have to study concepts and learn and perfect your craft, plus learning about the business end of things.  When I first started, I think in my head I thought music production was just going to be a cakewalk, and when I realized it was going to be just as much hard work as any other profession, I had to really buckle down and get serious.  Now I sit down and do a little bit each day, even if I can only get in an hour or so, and I have learned and completed more work in the two months of 2018 than in all of 2017 combined.

For now, I am switching my focus over to original music.  Remixes are a great way to get exposure, but most labels, networks, and blogs prefer or demand unreleased original work.  I am not ruling remixes out, but I think to really take the next step in advancing my career I really need to focus on creating my own works.

2018 has just began, what are your goals for the new year. Any upcoming projects we can get excited about?

In 2018, my goal is to start getting more network premieres and label releases.  I have several solo original projects that I am working on right now as well as really heavy dubstep collab that I’m doing with my friend and recent Icon graduate GMBLR that I am really excited about.  I also am excited to say that I will be having my first network release in the next week or so with my track “For You, My Love”, a super vibey future noir track that will be debuting on Aux London.  Keep an eye out for that one and another dubstep track titled “Ring Ring” in the weeks to come.