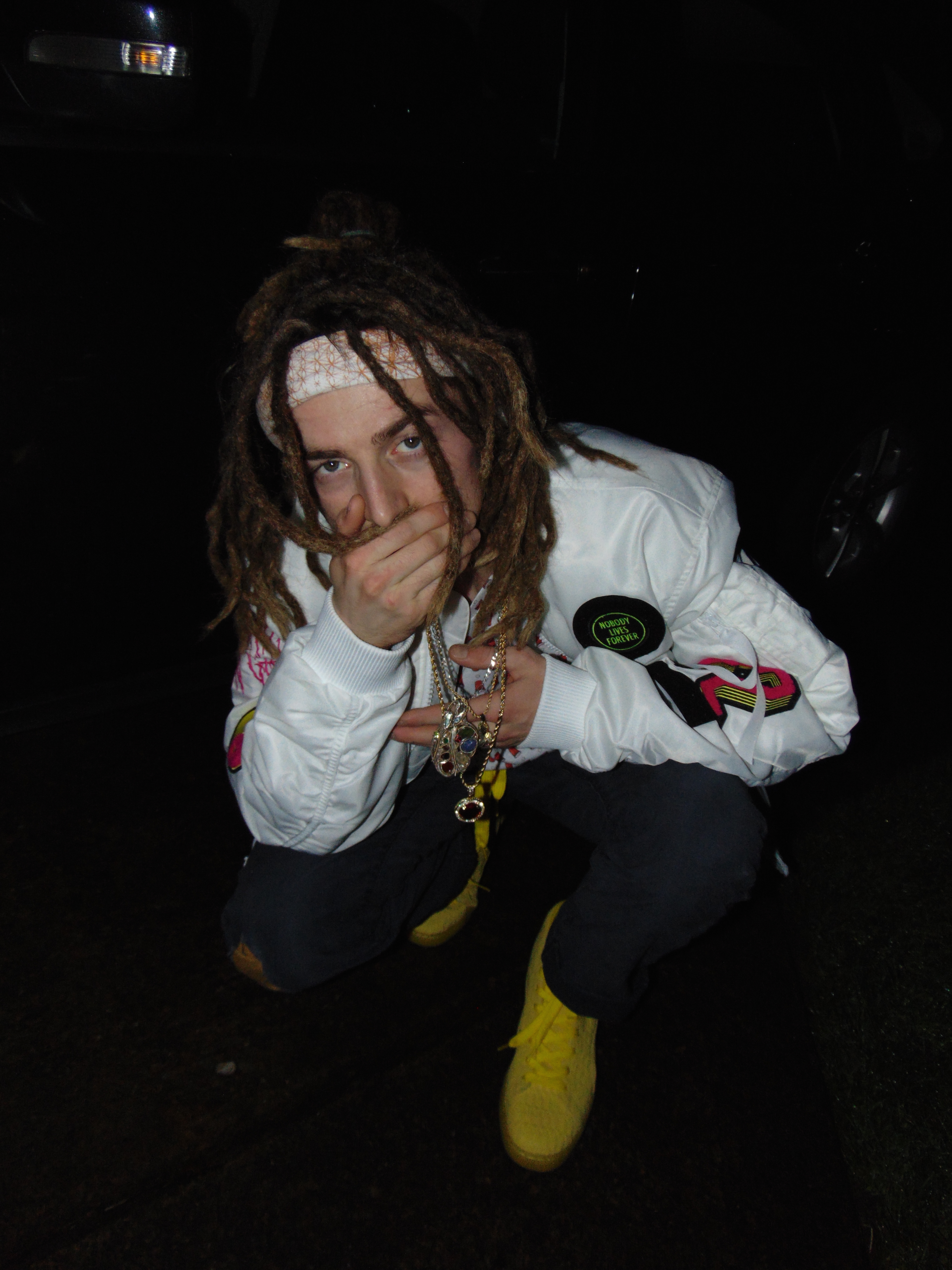 What first drew me to hip-hop originally was most likely my older brother and sisters playing it around me when I was young; even when I was just learning to walk. I always heard Tupac, Bone Thugs, & my pops was a heavy Rock n Roll / Alternative Rock type guy, so it was cool to have some diversity and I just got hooked to music in general.

Your track “Paycheck” is very modern and sounds very professional. How did you achieve such a great signature sound in such a short time? Also, what is your creative processes like?

I have been working on my music since I was 14. I dropped seven mixtapes by the time I was 18 under a different alias, but I took them off the internet and restarted everything I had going to get a fresh start. I still feel like I am trying to find my sound, but it’s getting better every day. As for my creative process, it varies. No matter what type of track it is, I’ll hop on it if it’s dope and has some bounce. I just get in my zone and go with the flow.

Steelokey is a unique name, could you tell us more about the name and what It means to you?

Steelokey came naturally when I was trying to find a better rap name. I found a track called ‘Steelo’ by a group 702, with Missy Elliot in it. I was getting into her music, and since I was born in Vegas I really liked the whole ‘702’ thing. I remembered when a friend from back in high school asked this funny question:

“Yo, how do you stay so lowkey, but like everyone knows about you? But doesn’t actually know you.”

Haha, it made me laugh and when I thought about that and ‘Steelo’, I kinda just blended the words and that situation in general, it’s like I stay lowkey with Steelo. So there it is, Steelokey. Not to mention, my favorite rapper in 2012 and one of my favorites still is Capital Steez, and he was the ‘key’ to a lot of things I overcame as an individual during such a hard time. RIP, LONGLIVESTEELO.

All of your tracks are very well produced! Do you produce some of your own tracks?

I produced all of my tracks beside the first 4/5 I’ve uploaded. Can’t wait to hit the studio again though.

To be honest, no. It is going way better then I could have ever imagined. After this interview is released, I have a song with Mick Jenkins and BURM we will be dropping, and a show on April 6th in Portland.

2018 has just started, what are your goals for the new year, any upcoming projects we can get excited about?

Yes. My plan is to live day by day and keep progressing with the bigger picture in mind the whole time. I am planning to debut my first actual project but because of all those mixtapes when I was young, I just need some time to get all the pieces gathered. No official name yet but you can expect something big.

Discover Voah
Catching Up With MOSAIC

Catching Up With abel