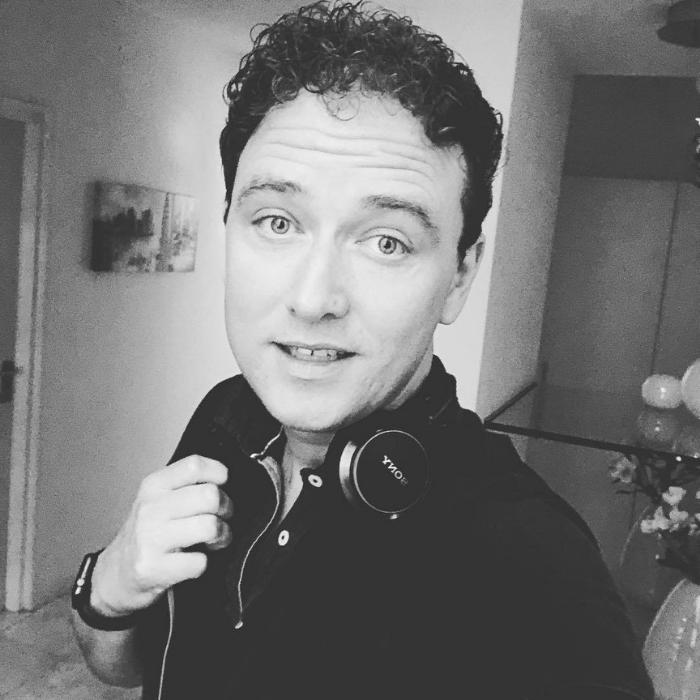 What first drew you into music production and Big room in particular?

I’ve been active in the music industry for quite some time and have been playing as a DJ in the past as well. But because I set up another company back in 2005, it was a choice at that time to put full focus on my company and leave Djing for another time. In that time I’ve had my own radio station online (Fuzion), have been working on some music events and was still active with Djing at home.

Now, about 14 years later I’ve decided to step up and started working on new tracks and ideas that came into my mind. From Techno, Trance to oldschool house and Hardstyle, my interests go pretty wide. With EDM being one of the top genres at the moment, I decided to give that a try, next to some Deephouse tracks (like Deep Love).

Your signature sound reminds us of the sound of some of the greatest big room/dance producers in the world (Blasterjaxx, Quintino etc). How did you manage to achieve such a professional sound in such a short time? Can you tell us more about your musical background?

As mentioned in my previous answer, I’ve been playing for quite some time with all kinds of software and hardware concerning music and productions. After working with Fruity Loops, Native Instruments and Logic X Pro I decided to use the platforms that I would be able to work with.  Music has been in my blood forever, and I always had melodies in my head that now finally came to light.

Deephouse and EDM (Big Room). 2 different styles of dance music, but both something I’m interested in.

Your latest track “Storm” is your best track in our opinion! Could you tell us more about the story behind this track? Also, what is your creative process like?

About 2 years ago my life changed quite a bit. My relationship broke up after quite a few years and I felt the need to start picking up something new in life. And music was one of the things that helped me put things in the right perspective. Each track basically features an emotion or feeling I went through during the last 2 years and from Hoping (Hope) that things will come back to looking for that Deep Love  I once had, it all had to go into the tracks. Eventually, after 5 songs it was time to let things go and get ready for more party and festival feelings. That’s what Light It up and Storm are about.

Storm represents feelings that come and go, and in between there is peace and harmony (the middle part of the track). It was important to create a happy feeling but still put some emotion in the track. That’s what I tried to do.

Since I am now also part of the team behind a festival in the Netherlands (90’s Forever), I want to establish a base of my own tracks that can later be used when I start performing live again. In the future, I hope I can keep making music and DJ at different places. In my opinion, music is what can help people to overcome their stress, anxiety and other emotional feelings in life.

There are a couple of ideas that I want to work out, in both the Deephouse and EDM areas. We will see next year how things will flow and from there I will continue to try to create better tracks. One of the things I’m currently working on is to get real singers included on the tracks, instead of using samples or my own voice (tuned).