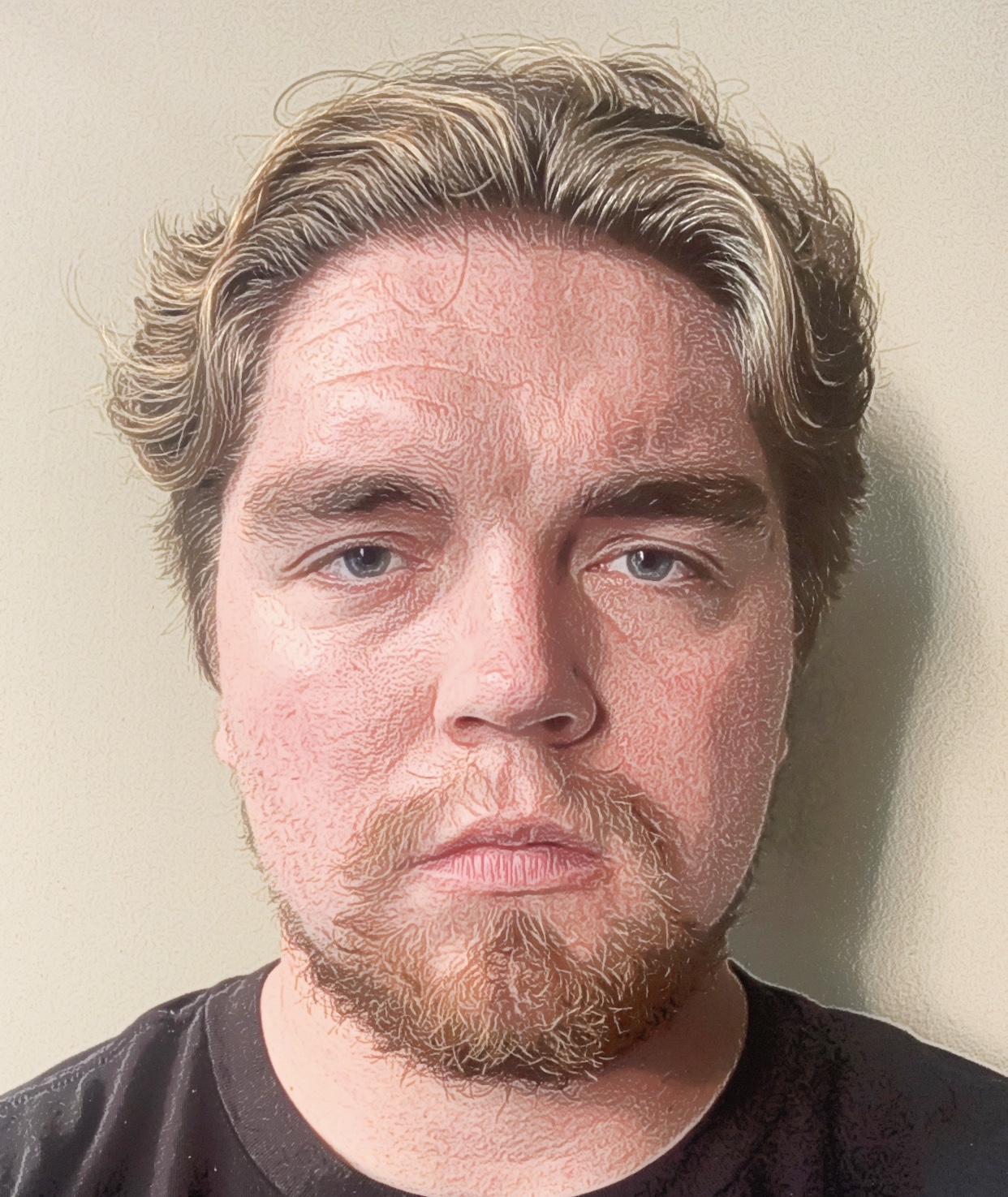 What first drew me into music was my mom signing me up for piano lessons when I was five.  I remember being hooked pretty early on because I was sick a lot as a kid and found playing piano to be the perfect activity to pass the time when I wasn’t feeling well.  My dad and older brother also played back then, so naturally I wanted to do what they were doing.

I would say that there are two main things that inspire me to experiment and evolve.  The first is that I’m into so many different types of music that I’m constantly trying to combine all sorts of different elements together.  It’s a blessing and a curse; it’s cool liking multiple genres because it makes ideas easier to come by, but I often catch myself trying to tie things together that don’t mesh well.  The second is the fact that I make music primarily on a computer. The reality is that any basic DAW is capable of so much more in some aspects than what even the craziest recording studios could do twenty years ago.  Experimenting is as easy as dragging a sample into Ableton and messing around with a bit to see if it sounds good. If it doesn’t, I can move on in a matter of seconds. The ease of trying something new mixed with the infinite amount of sounds that can be accessed or created by a standard computer equates to a staggering amount of possibilities as a musician.

It seems like you already found your signature sound 🙂 Do you have any tips for upcoming musicians that can’t seem to find their own sound?

It sounds counterintuitive, but I would argue constantly trying new styles, genres and tempos is the best way for a musician to find their style.  I have some friends who have been trying to make the same exact type of music since they started producing and are frustrated because their songs aren’t unique sonically.  The way I see it, if they were a little more adventurous, they would find out a lot faster what they don’t like through process of elimination and then be able to incorporate what they do like from other styles, hence forging a unique version of themselves.

I think of finding a signature sound the same way that I think of developing a human personality.  Everyone is going to have some level of predisposition to some characteristics, but the people who go talk to new people, try different types of foods, travel to different places and open themselves up more are most likely going to know themselves better than the average person.

Your track “Bad Things” is your best track in our opinion! From its artwork to the Incredibly powerful sound we absolutely love it. Could you tell us more about the story behind this track? Also, what is your creative process like?

First off, thank you for the kind words.  They mean a lot to me. “Bad Things” came about because I wanted to make a bassline-driven pop song.  Songs like “Seeya” by Deadmau5 and “Side Effects” by The Chainsmokers made it clear to me that putting just a bass over some basic drums has the potential to lead to simple, powerful and elegant tracks.  So with that in mind, I started fiddling with a VST bass  from Native Instruments one night, came up with a bassline that I wanted to move forward with and took it from there.  It came together relatively quick for me.  It was a rare instance where no particular element took too long to develop.

In terms of my creative process, it’s simple and boring most of the time.  I typically set a tempo that corresponds to what I feel like making at the moment, come up with an eight bar melodic idea and then bring other instruments in one at a time. I wish I had some crazy routine to find ideas where I burn incense and howl to the moon with my dog or something, but taking a pragmatic approach makes things a lot easier for me.  Plus I find plenty of windows to try to get creative when I’m focused on thinking analytically, whereas I’ll end up with nothing when I try to get too innovative without seeing an opportunity first.

My goal for the future is to be a full-time music producer and DJ.  Every day I do everything that I can to turn these goals into plans.  It’s scary because I’m risking a lot to try to make my dreams happen, but that’s just what has to be done.  When it comes down to it, I fear the cubicle a lot more than I fear instability, and I couldn’t be more excited about what I’m pursuing now

I’m sitting on six songs right now and am working on many others.  The plan is to release a single a month for the near future, but there is definitely a possibility of an EP or two if I’m overwhelmed by how many songs I have in the cannon.  I can’t promise anything though, because not every song comes out as good as I want it to, and I’m probably going to end up scraping a few of them.

DJing is also in the forecast, but probably not for a while.  I want to get some more   songs out there and gain some more traction before I start performing, but I am definitely starting to get impatient.

Oh, and I have a song called “Breathe Again” coming out Wednesday, September 18th :).  Make sure to follow me on SoundCloud so you can hear it right when it comes out!