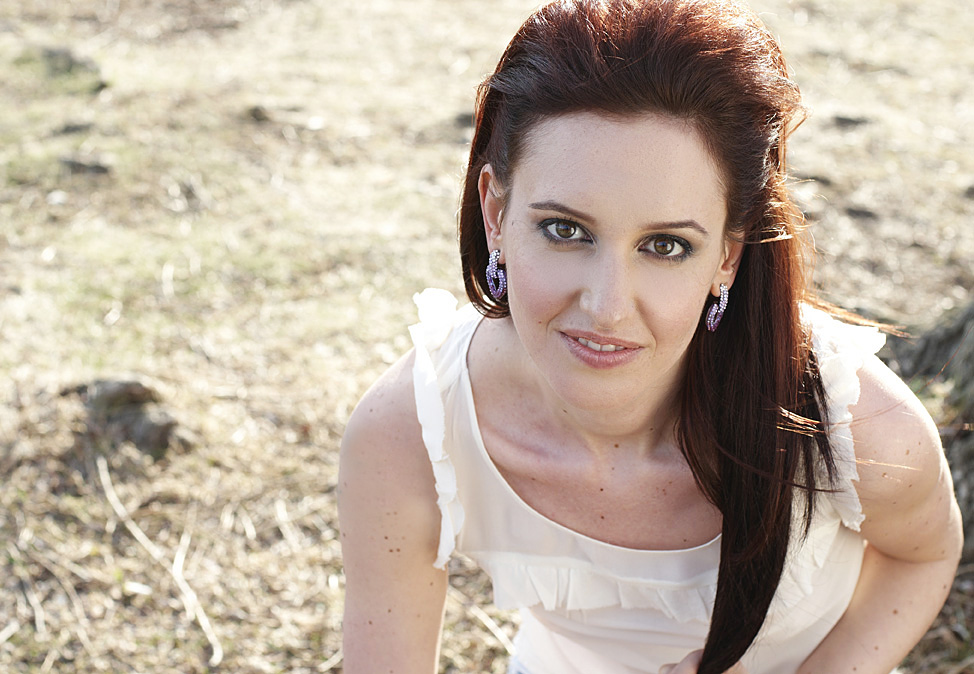 I started playing the violin at the age of three so I have never known anything different. As I grew up, music became my passion and I would practice the violin for up to five hours a day as a teenager, even on vacations. Once on a summer vacation to the Bahamas, I practiced on a tennis court so as not to disturb guests.

I aim to put across the emotion of each of my songs. I embrace the sounds that depict each one fully. Often I won’t know what sounds I’m envisioning until I go quite far into the creative process but each song’s uniqueness is incorporated.

I would say to think about what you want to put across and who you are, as in your general vibe. I have a calm quality and I think my music echoes that, with dreaminess or what might be referred to as a hypnotic quality, in some songs.

Your track “Meet Me” is your best track in our opinion! From its artwork to the incredibly powerful sound we absolutely love it. Could you tell us more about the story behind this track? Also, what is your creative process like?

Thank you. It’s valuable to me to know what others respond to. Meet me examines societies potential to judge couples that might be outside the conventional in some way, such as coming from different cultures, sexuality or different races. The song expresses a realization that in some cases these people might only be together with no obstacles and/ or judgment in a perfect world, ‘the gates of freedom’. Some of this arises from having been drawn to someone where barriers would have arisen in a relationship. My creative process doesn’t follow one route. I let the whole process happen naturally, as I write best in this way.

I am passionate about songwriting and alongside releasing my debut album in the near future, will continue writing songs for others on a daily basis.

In completing my album, I’ll be working with a few outside influences to incorporate some other elements. I’ll be releasing my first single officially in early October and the Album, Awakening soon afterwards.