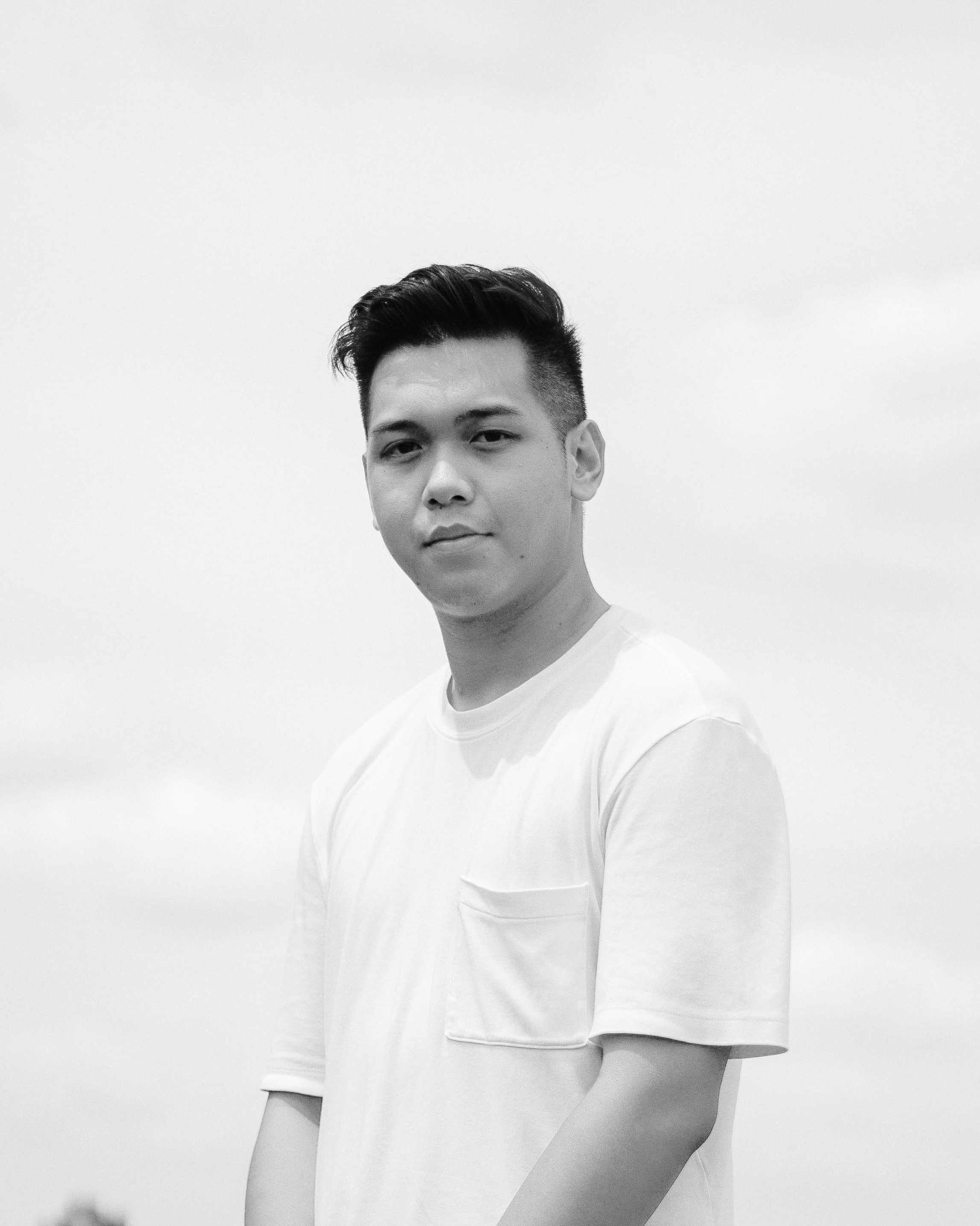 When I was like 8 or 9 years old I always heard my older sister play guitar. When I watched her I thought it was the coolest thing ever so I picked up the guitar and taught myself through YouTube. Back then she used to listen to 2000s punk or emo music and it rubbed off on me so I basically tried to imitate her. As I grew up I started listening to Heavy Metal and Metalcore. Eventually I joined my first band around 8th grade. It’s so weird to think about it now because I was so young that I kind of felt out of place with the rest of the members. I think we did a pretty good run though. We played shows in Manhattan, specifically Webster Hall basement a couple times. Being exposed to music like that at an early and eager part of your life pulls you in so deep that you just want to keep pursuing it, y’know?

Ever since I started creating my own music, even before I got into the EDM scene, I loved listening to mash ups. Living in New York City is basically a giant mash up. All these cultures existing so close to each other allows the music to mix and somehow find ways to connect with one another, whether it’s Hip-Hop, Rock, Reggae, RnB, Trap, or even Classical. Mix and matching two songs or styles from different genres almost always moulded in a way that keeps things interesting while fresh. When I sit down to write music or design sounds I always try to take something I’m familiar with and see what other styles I can mix in with it. That’s one of many techniques I use to stimulate my brain just so I don’t accidentally make the same thing over and over again.

It seems like you already found your signature sound  Do you have any tips for upcoming musicians that can’t seem to find their own sound?

Oh man, this is one that I’ve always worried about in the back of my head. Over the time I spent learning how to produce I always hated how my ideas sounded similar to “X” artist or “Y” artist. Even now I think it’s still too early for me to say that I found my sound because there are so many styles that I haven’t explored yet. There are actually a couple things for me to say to upcoming artists that I wish I knew when I started, and I tell this to my music friends too. One, learn sound design and synthesis like your life depends on it. Everyone in the EDM scene is trying to stand out through the sounds they make and draw as much attention on to themselves as they can, which leads me to the next point. Two, it’s all about the music. If you’re only doing this for the money and fame, it won’t do you justice. Lastly, enjoy it and have fun. It’s not about the end goal, but the journey!

Your track “Salvation” is your best track in our opinion! From its artwork to the Incredibly powerful sound we absolutely love it. Could you tell us more about the story behind this track? Also, what is your creative process like?

At first I was messing around with this preset that had characteristics of a classic 303 acid bass. I changed it up, cranked the distortion and was immediately reminded of the 1998 film Blade. That’s where I thought of “salvation” as the theme and title for the track. A vampire hunter slaying other vampires as a hero was such a simple but strong concept for that film so I wanted to take that and make it my own. For the intro I decided to go for a piano because for me it is the best representation of human element in music aside from actual vocals. Followed by the build up, which is more intense to give it a cinematic contrast. Then right at the drop I designed sounds that are monster like, creating this tension and conflict between a peaceful element and a violent one. All in all I wanted to create something dark for this track and I definitely couldn’t have solidified the final project without the work of one of my closest friends, Daffa, who finessed the artwork! Shout out to you fam!

To continue releasing music and play shows on big stages. It’s always been a dream to play songs that I love to a large audience. Nothing gets me more excited than seeing other people dance to your art. Even if it’s a couple people.

As of now I’m working on something that I have never tried before. I don’t want to say much about the project yet but I am collaborating with two other talented artists! I also just finished a remix for a buddy of mine who’s compiling a remix EP for his single, and I might have a surprise appearance at a show but details are classified so stay tuned!

Continue Reading
You may also like...
Related Topics:dance, dubstep, EDM